First batch of Dacians, here we have 4 bases of warband and two of skirmishers for my MayDay game - system to be determined. I am currently leaning towards Impetus.

The figs are a mix of Foundry and Warlord. 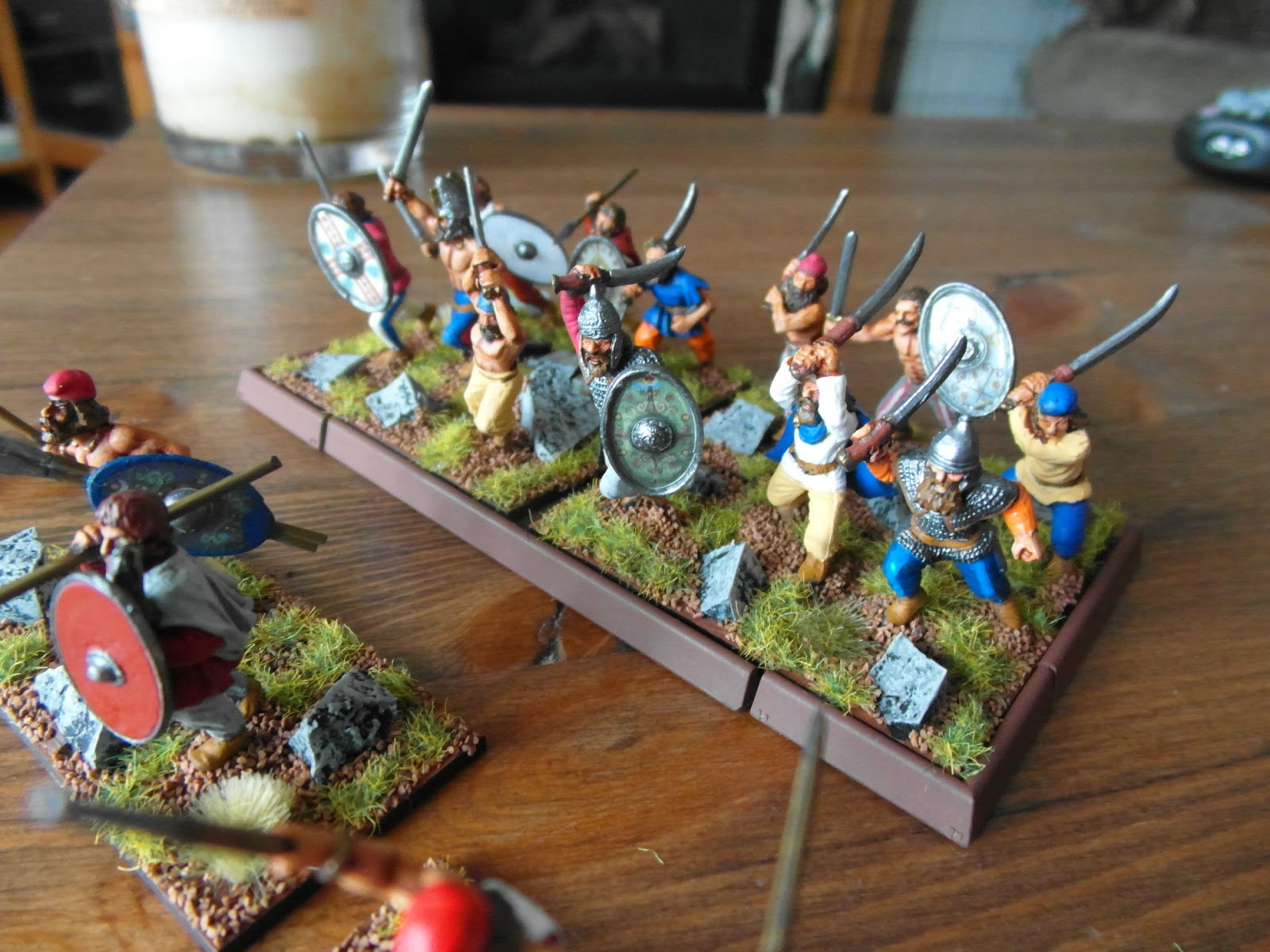 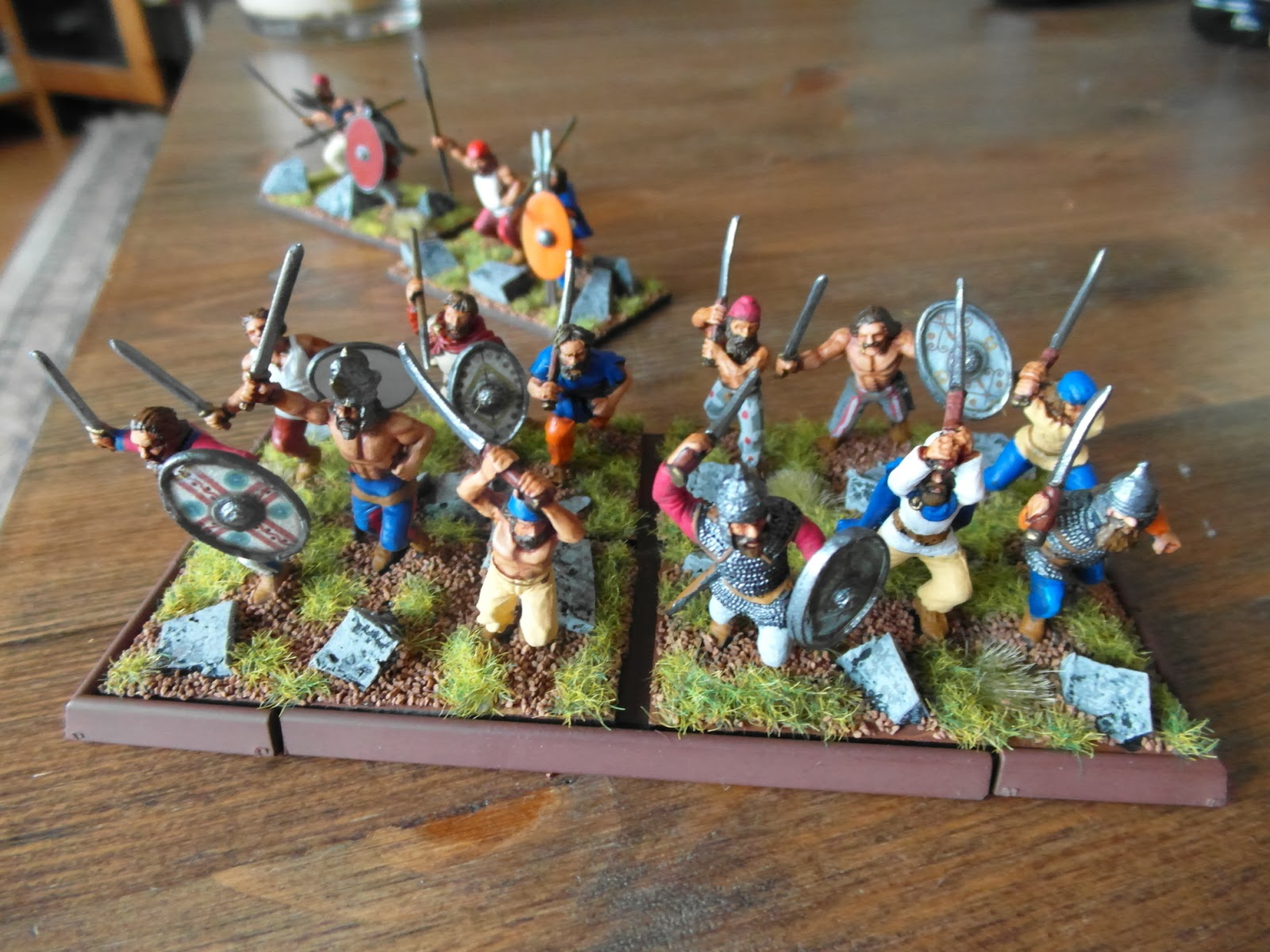 I finished a box of Warlord Games Roman Auxilia - these guys - in 28mm for my MayDay game. Nice figures, really nice, but they are a bit over-animated for my taste which makes them hard to rank up. I based them on 30 x 60mm frontage so they can be used for DBA. 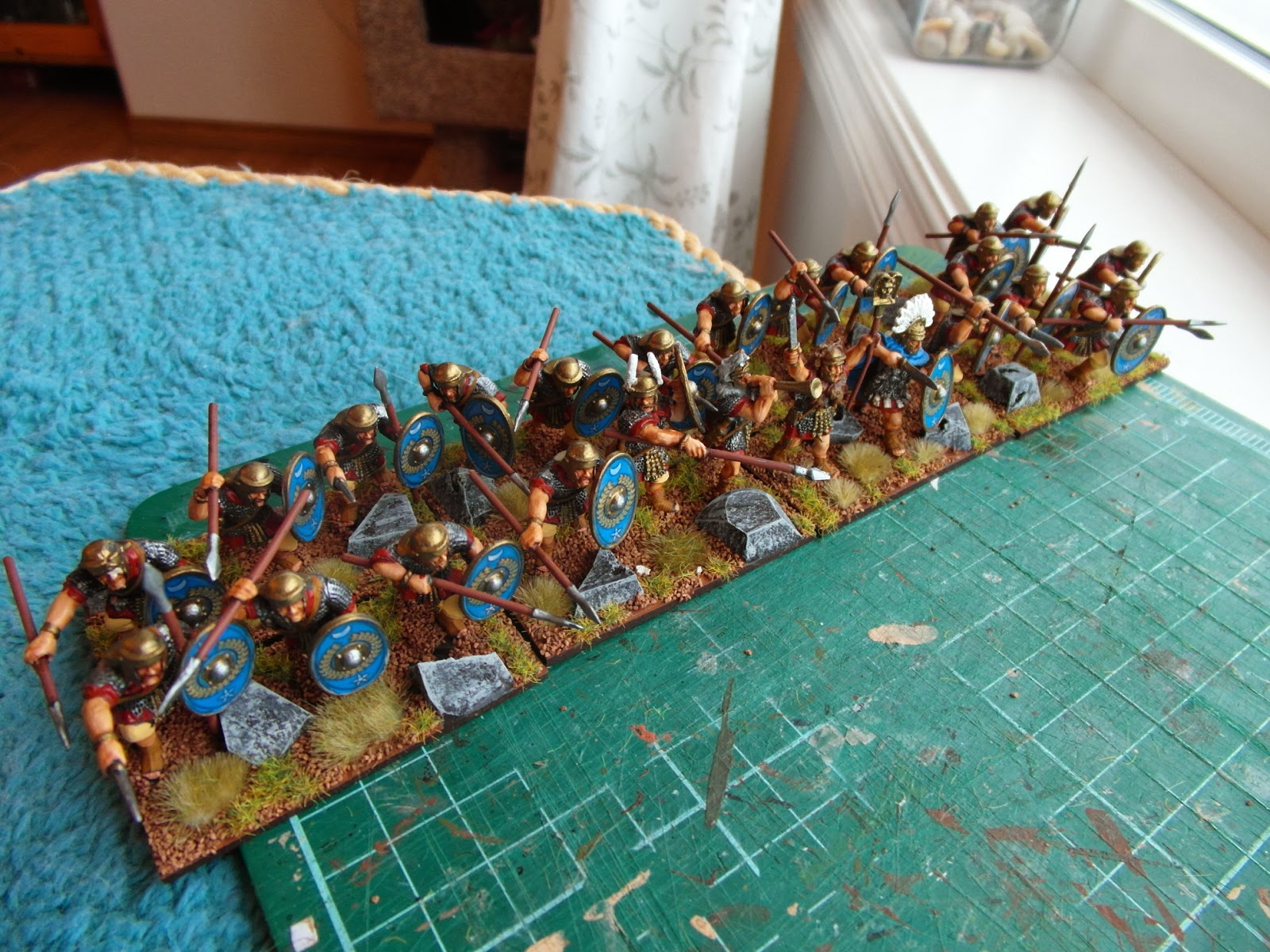 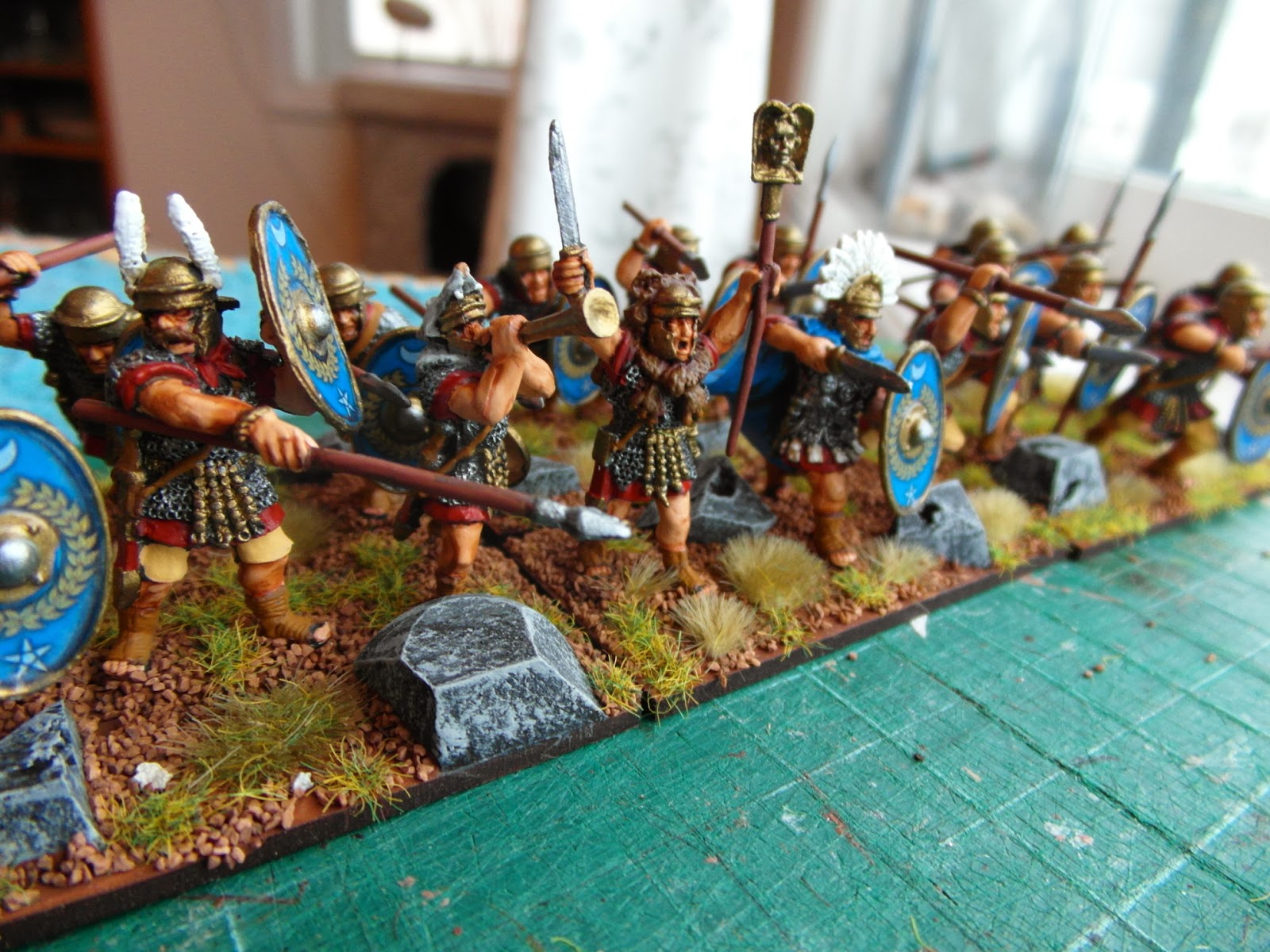 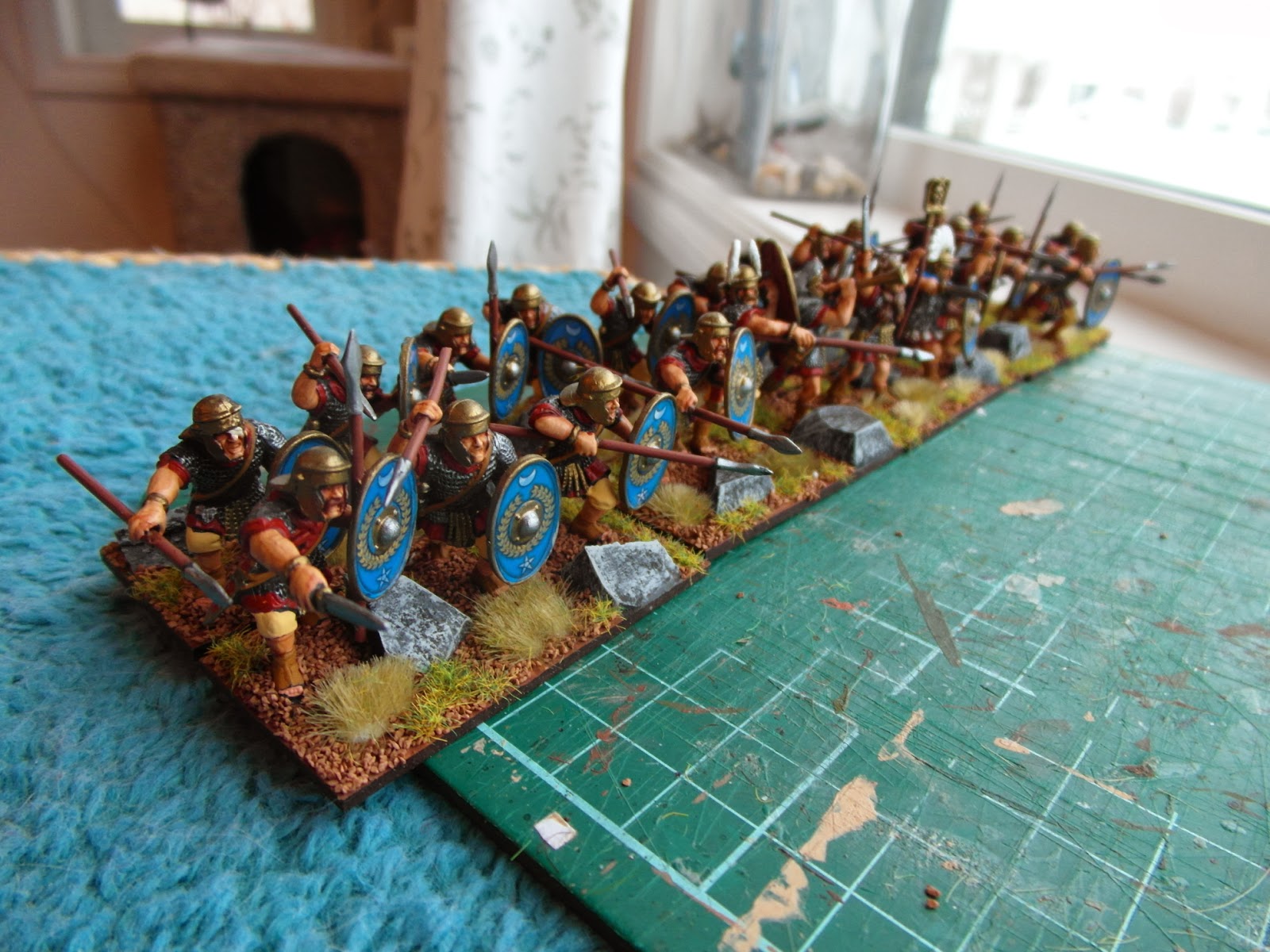 I am thinking of running a Dacian Wars battle for my big MayDay game. I have some Foundry and Warlord Dacians, as well as a horde of Sarmatian cavalry. My quandry is which ruleset to use - I picked up the Hail Caesar supplement over Christmas and it has some nice ideas for scenarios, and Hail Caesar is a good participation game for a Con. Although I prefer WAB ... I dunno...

As the year wraps up I can recap what came off the bench this year, about 1500 figures (although quite a few of these are wee):

I also managed to play 39 games of DBA with the following armies, and the dice were kind 31 times:

Over the holidays I finished this batch of 1/72 Soviets for a 1941 scenario I think I will run using Fireball Forward at the next club night, the guns and infantry figs are from Plastic Soldier Company and are very good, the BT-7 and BA-6 are Pegasus, and the ruined building is a very nice Italeri kit that I picked up from chum Mark- nice! 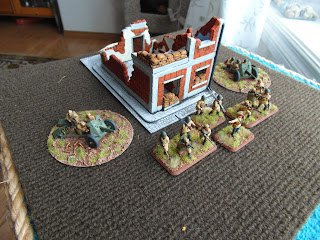 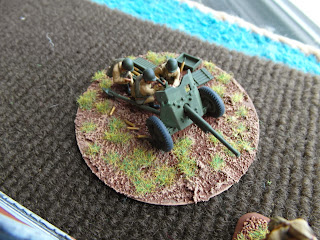 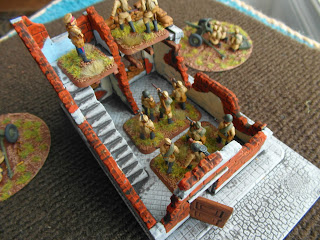 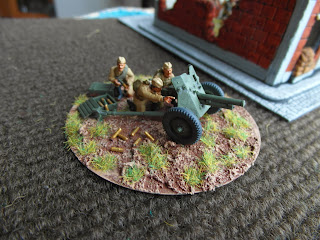 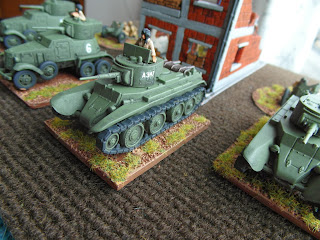 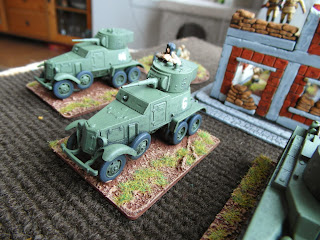 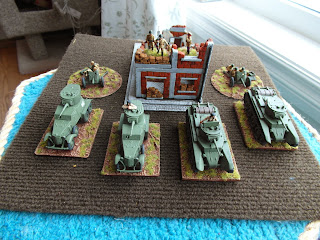