Kings of War Forces of Nature and Imperial Fists

With the 3rd edition of Kings of War recently dropped, and an upcoming couple of local tournaments, I decide to assemble a new fantasy army. I decided to go with a Forces of Nature theme, and here are some of the core bits including Earth Elementals, a unicorn, a griffon, swampy (both the griffon and swampy are played as beasts of nature) and swarms of vicious wee beasties (the blobs). This army will have a decidedly "heavy" theme featuring 3 hordes of large infantry (others in progress) and five monsters. 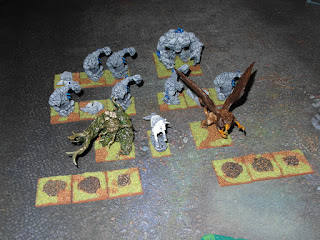 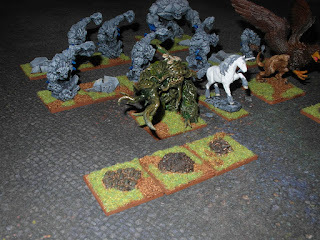 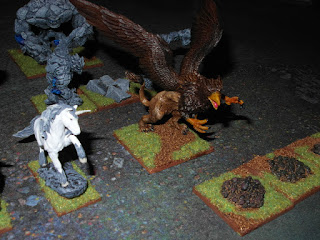 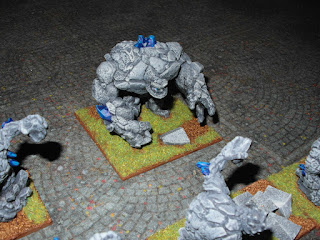 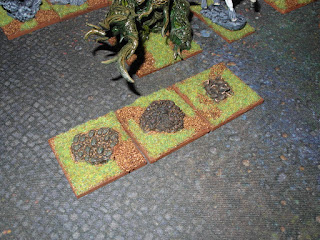 I also finished the core of my next 40k Imperial Fist derived chapter - this is basically the Prospero box set painted in yellow including the Custodes, Tartaros terminators and Sisters. 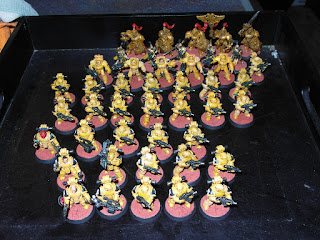 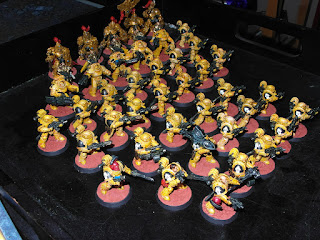 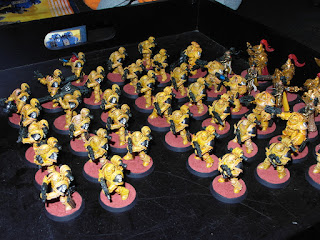 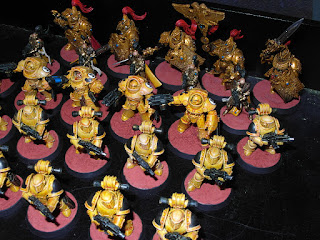