While I am waiting for an order of El Cid metals to arrive from Gripping Beast, I knocked off 2 squads of German paras that I plan to use for a WW2 FUBAR game next month at the club. These are ancient RAFM 20mm metals, not bad figs. Tough to work out the colour schemes for fallschirmjaeger, I like the early war green smocks and jumpsuits, but these are clearly later war figs with FG42s and a panzerfaust. 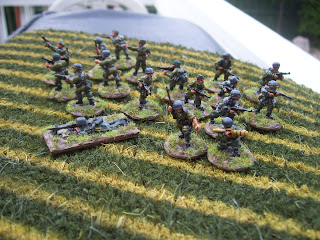 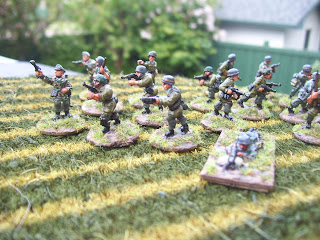 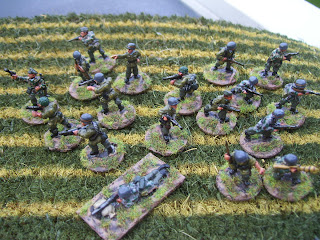 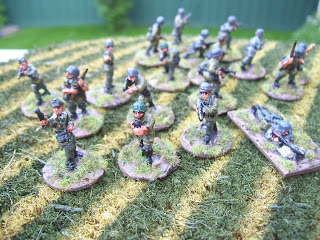 Banff and back again

Just returned from a short holiday in Banff with the family, even managed to get the young ones to walk up Tunnel Mountain and some other short trails with minimal tears: 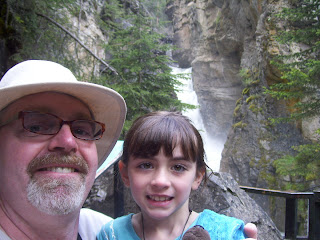 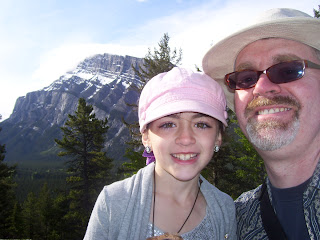 Before I left I had just finished painting a unit of Hat 28mm Andalusian heavy infantry militia, these guys look better than they fight: 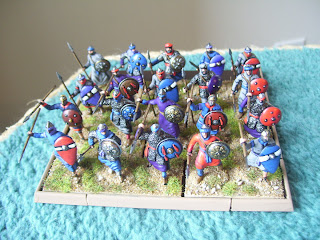 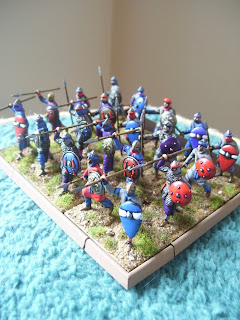 Like the Almoravids, they are relatively slight compared to metal, and I managed to break one of the thin plastic spears when I picked it up to photograph it. I have a bad feeling about their durability, but I do like the way they look. Any suggestions on how to improve the durability of thin plastic weapons, other than replacing them with wire spears? Would painting them with pva white glue help?
Posted by Dave at 6:40 PM 4 comments: 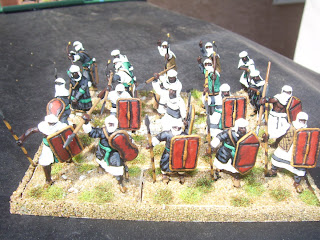 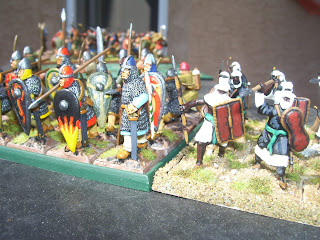 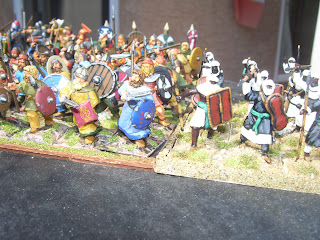 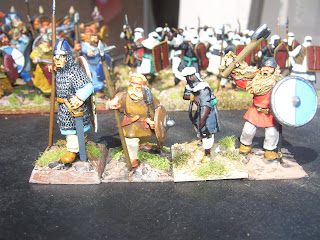 I clearly would not mix them in units, but kind reader, do you think they could appear on the same table, in opposing armies, without looking too silly? If so, I clearly should be basing them on thin bases to minimize their size differences.
Posted by Dave at 2:11 PM 3 comments:

I finished off the last required elements for my Vampire Count army this weekend and here we have it arrayed in it's darkness: 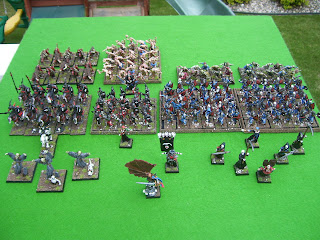 This weekend I put together these spirit host bases, I won't likely start the game with them on the table but they can come into play as a consequence of a VC summoning spell: 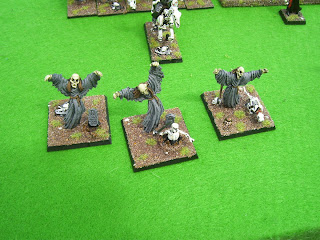 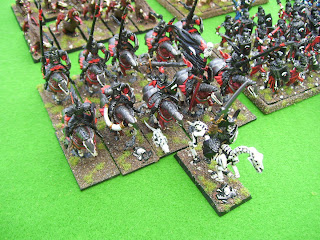 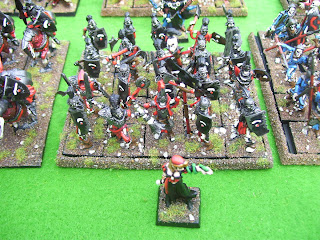 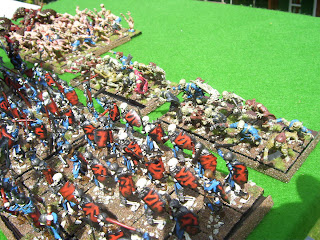 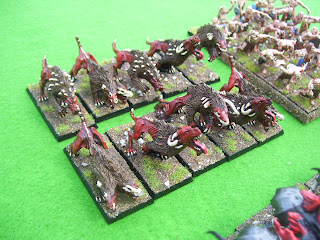 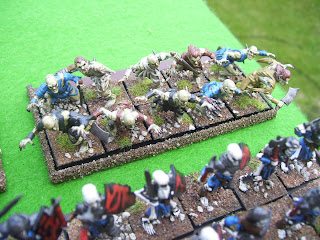 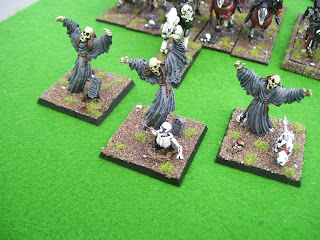 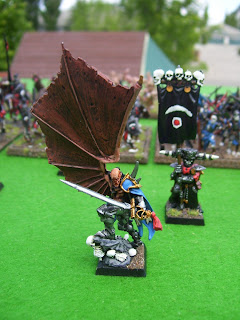 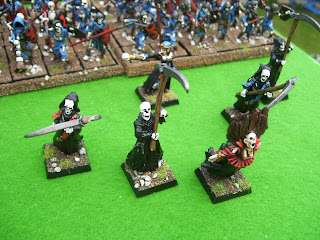 I have also been gaining momentum on this El Cid project. I have 30 Berbers now finished, a combined bow and spear unit: 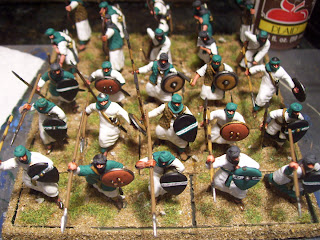 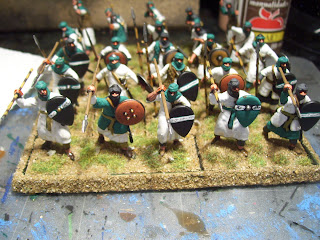 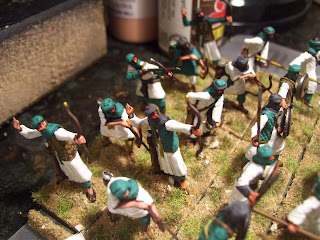 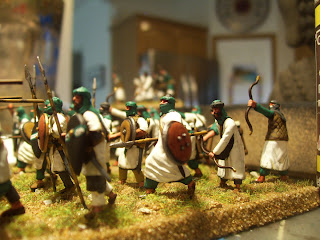 I finished two major characters over the weekend. First there is a winged vampire lord to lead my VC army, I think he is a very cool model: 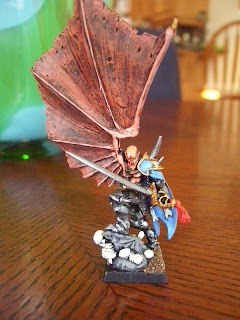 And also Teclis who will be running my High Elf army specifically for dates against overpowered opponents (i.e. Daemons). He is probably the most powerful spellcaster in WHFB. I reckon if he survives 2 turns with decent winds of magic we stand a good chance of winning. 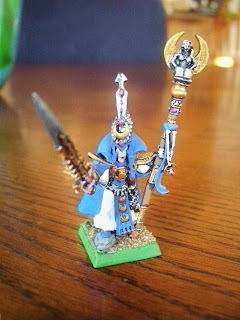