A few new regiments of Yankees in 10mm (Pendraken and Old Glory) for a potential Altar of Freedom game at EWG. 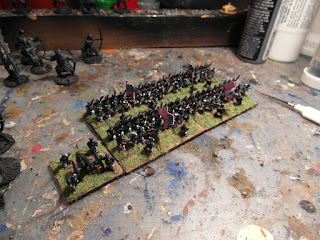 Here are 10 hobilars with longbows from the Old Glory War of the Roses range, I did these with Lion Rampant in mind to fight my Scots, but they could also be pressed into service in the HYW project that had been in planning for some time. Nice figs - one of Old Glory's better ranges. 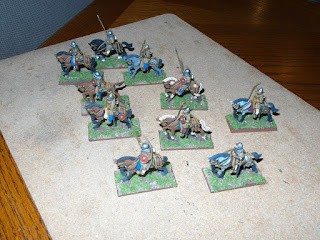 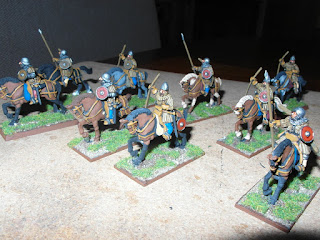 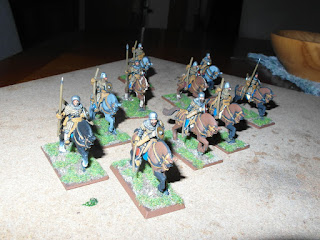 Bit of this and that

This week I worked on some fantasy stuff that was hiding in the cupboard and some modern Soviet microarmour that I obtained in a swap and have been restoring. I added some GW high elves to my army in anticipation of trying out Kings of War next week: 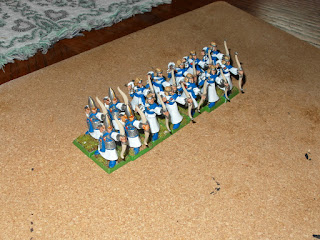 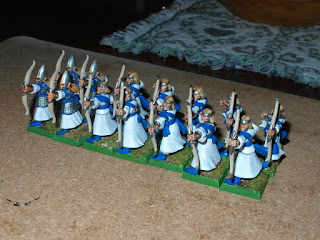 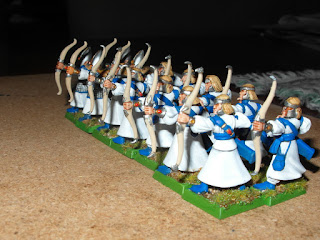 A lovely Citadel dragon that might feature in my Elven army: 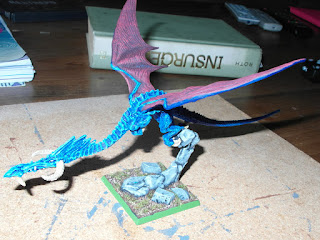 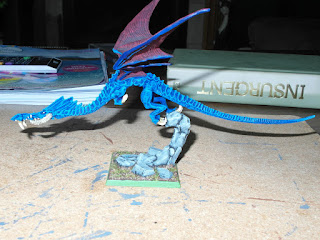 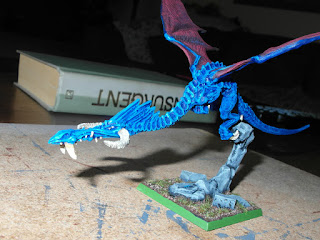 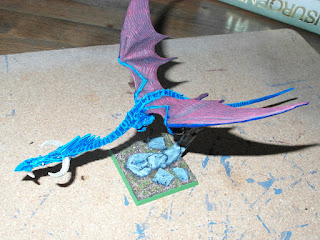 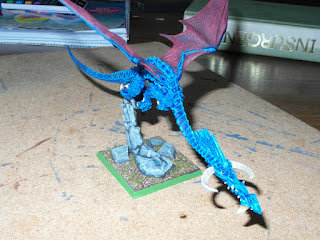 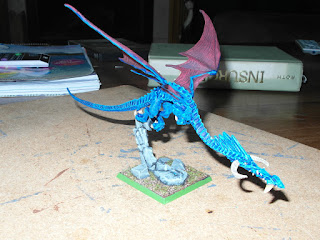 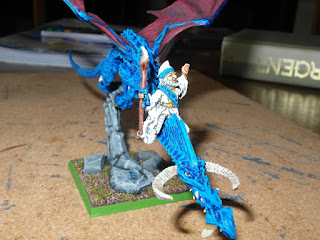 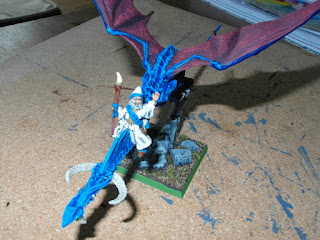 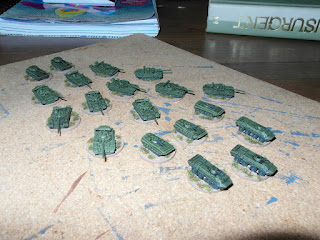 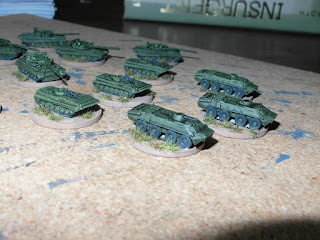 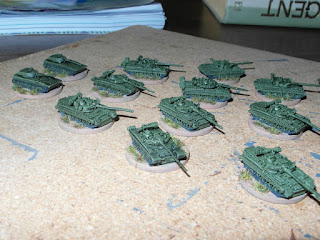