Here are two groups of 25mm knights for a Lion Rampant crusades game I will be hosting this week. The first group are in a red/yellow livery followed by a group of mixed livery. The figs are 25mm Old Glory - not bad, lots of animation as one would expect. 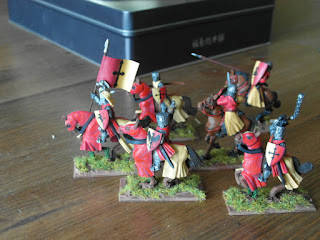 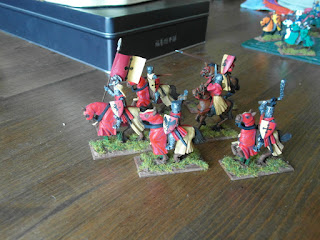 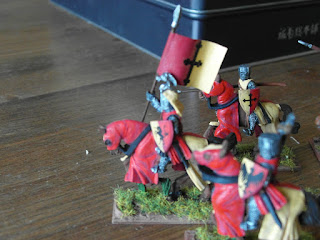 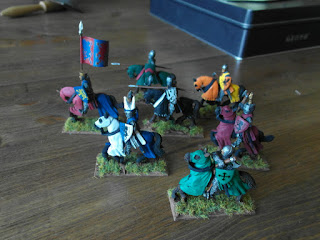 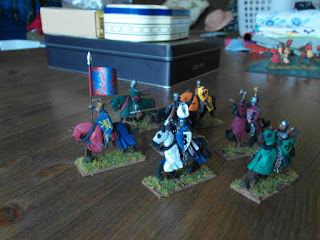 Here are 10 regiments of Rebs in 10mm, mix of figures from Old Glory (back row) and Pendraken (front row). I have a slow burn ACW project on the go that I managed to make a dent in this month. I am thinking of Altar of Freedom or something else grand scale - Battle Cry is always a possibility too. 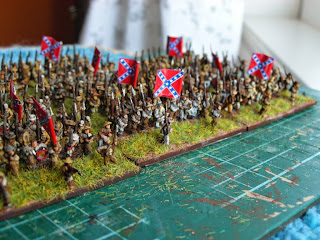 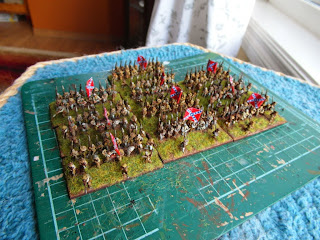 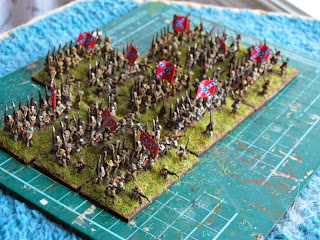 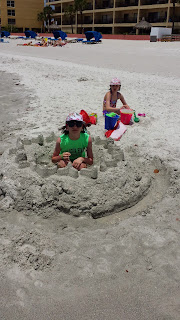 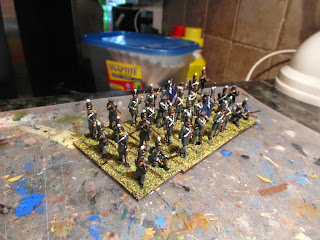 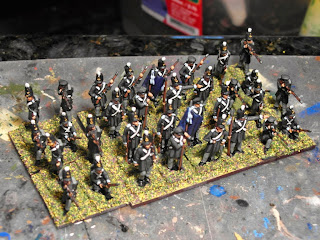 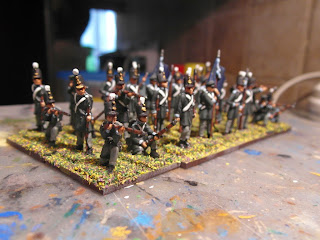 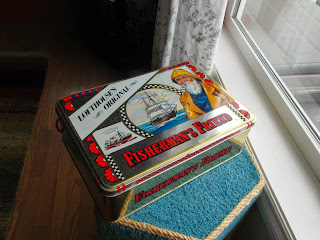 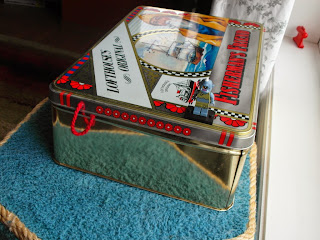