Macedonians and Pak 40s, that is. 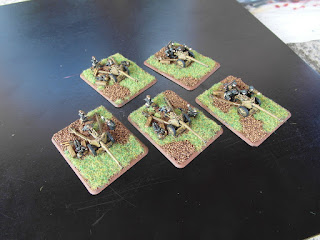 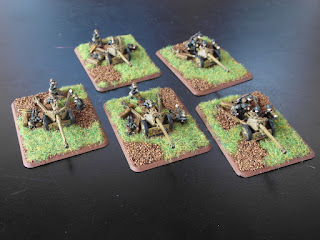 Some 28mm Macedonian phalangists from Warlord Games for a Kings of War Successor army I have started: 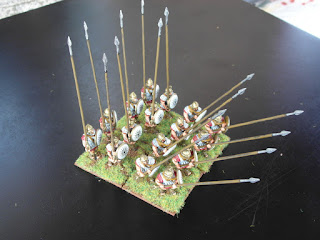 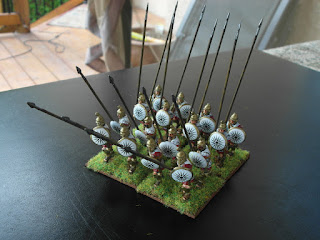 And some 28mm Bolt Action German grenadiers with some light support - a Sdkfz 251/7 and MG armed kubelwagen. 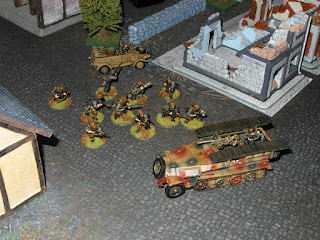 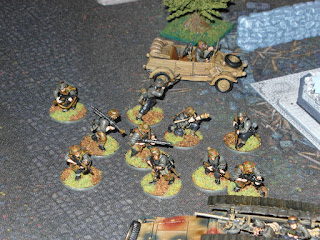 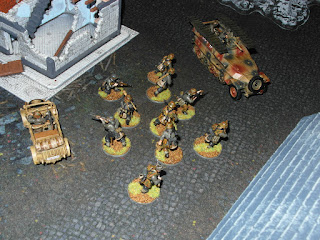 This weekend was our annual MayDay games event. On Sunday I co-hosted the Battle of Marston Moor using my sizable ECW collection and the For King and Parliament ruleset. Jonathan and I provided over 300 figures and two game mats for a grand scale event.

It went over very well - we determined that unless the Parliament side broke the Royalist by the end of turn 6, with the chance of extended daylight adding a turn or two, it would be a Royalist win. Well Parliament came 1 point short of breaking the Royalists and night fell! 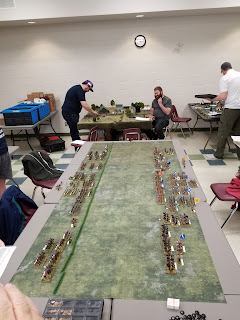 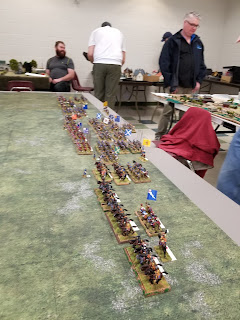 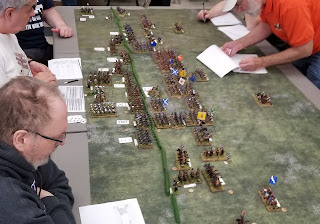 On Sunday, I played in the Kings of War tournament and managed to finish second with a record of 3 wins and one loss.


The loss was determined by a blindingly lucky attack roll by my ratkin opponent who inflicted 21 wounds from 25 attacks on my skeleton horde - causing it to rout and cough up the winning loot on the 7th turn. So - I was one roll away from going 4-0. But in fairness - if two other rolls went the wrong way in two other games - I could as easily have been 1-3 and awarded the Wooden Spoon. I'm not complaining!

I also just finished painting a couple of very sharp 3D printed 1/56 scale vehicles for my Bolt Action Germans. Here they are from start to finish, painted by airbrush with a bit of detail picking by hand at the end: 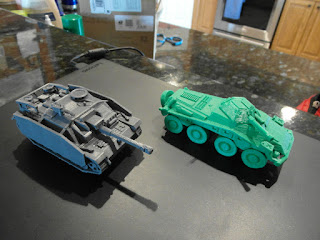 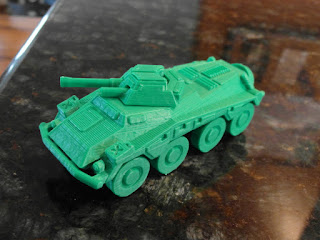 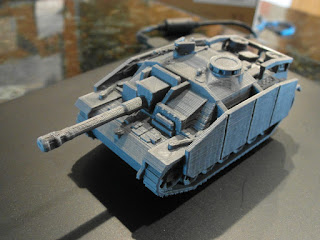 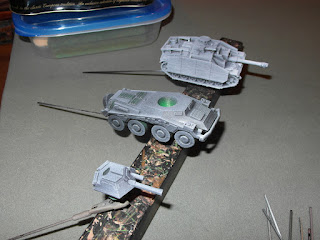 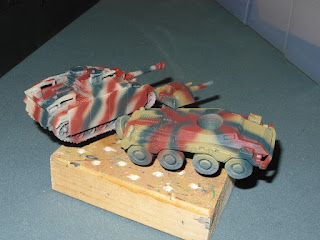 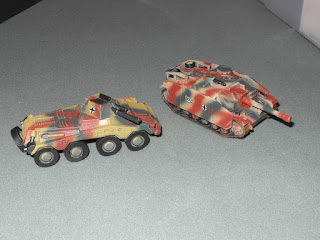 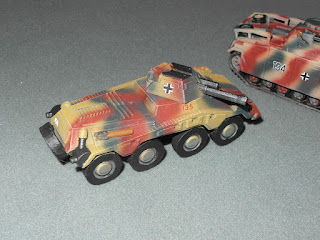 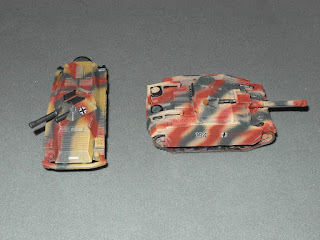 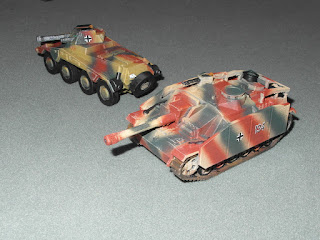 Lastly, I assembled (what a pain they were...poor instructions and ill-fitting) and painted some PSC Marders for my Flames of War desert Germans. They shoot better than they look ... 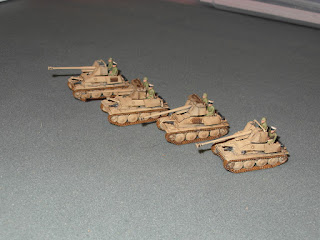 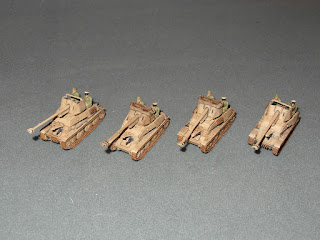