I have been lazy about posting, but lots of stuff painted over the past few weeks while I took some time away from work. 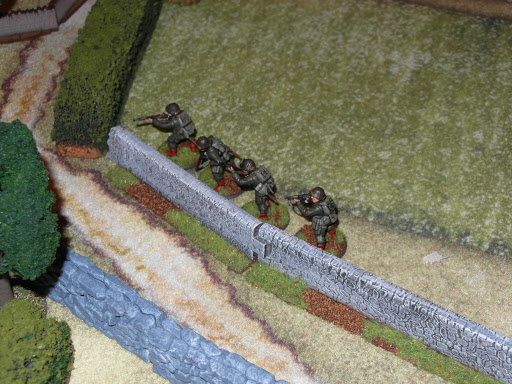 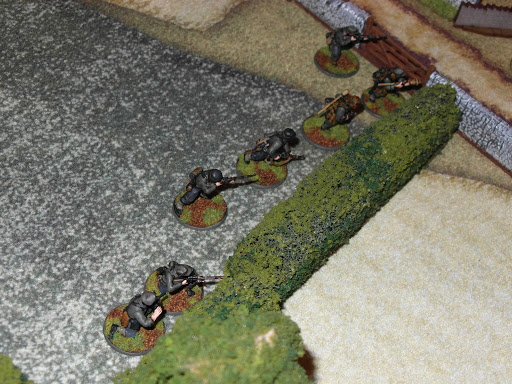 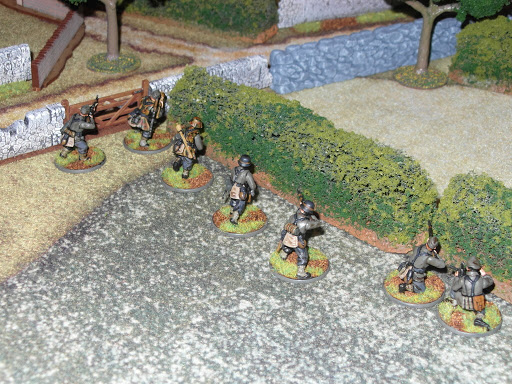 A Hanomag with magnetized MG or PAK36 options: 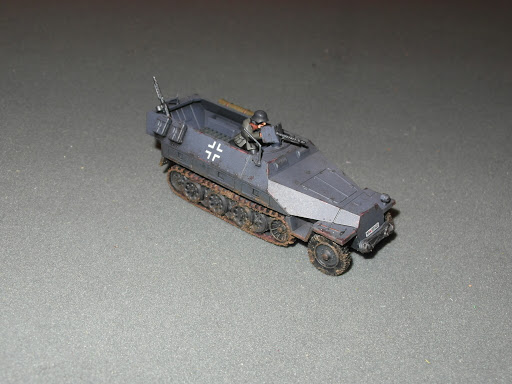 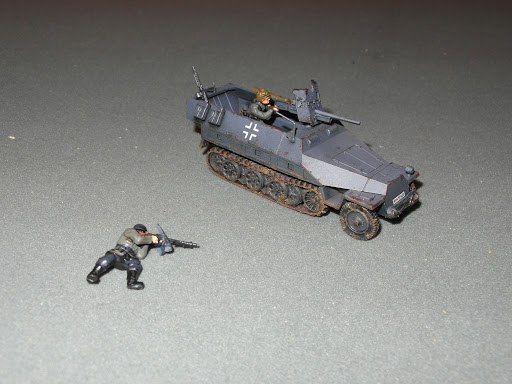 An early war Panzer IV - I think I am getting better at this weathering thing. 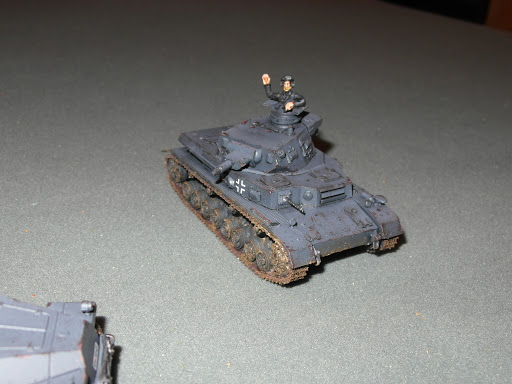 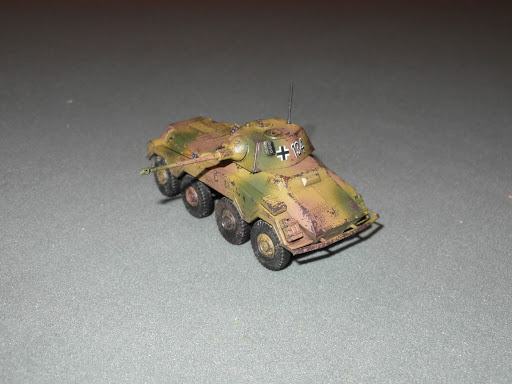 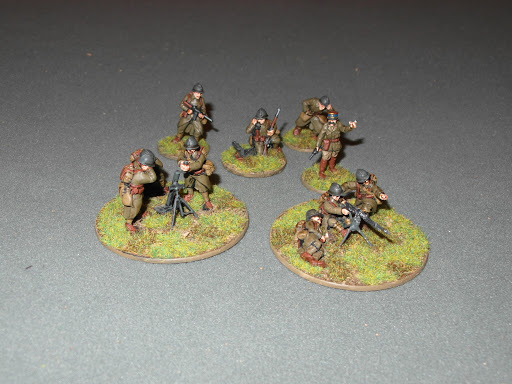 Nice figs - I especially like the officer with the Gauloises! 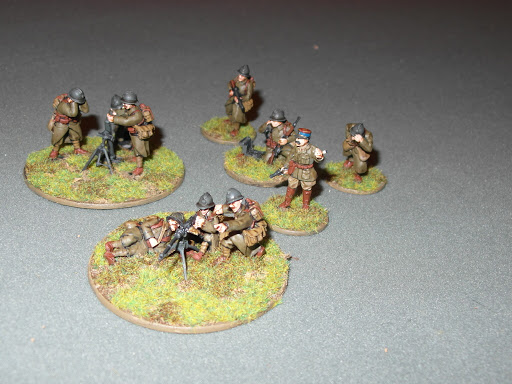 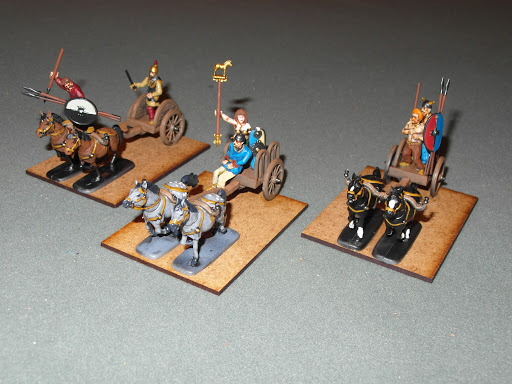 A regiment of Dragoons (20mm Newline) for the Lasalle project 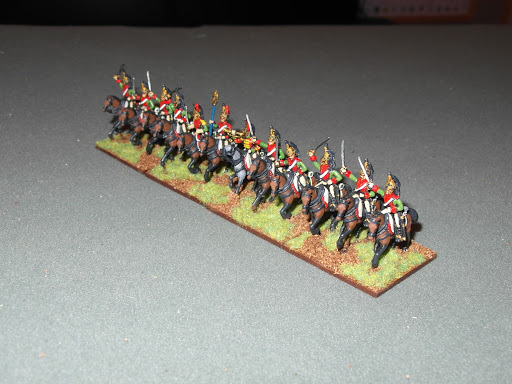 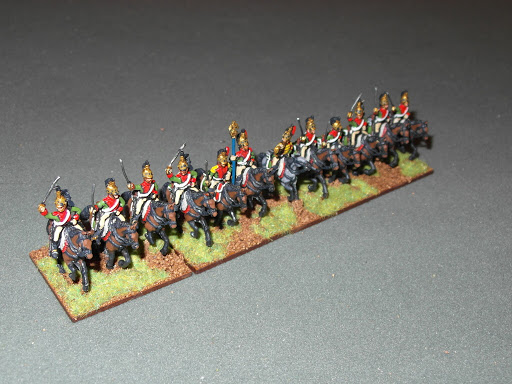 And some of the goodness that is the Invictus box set for 40k 9th edition! The models are fantastic, the Skorpekh destroyers and Lord are pretty hit hitters in melee 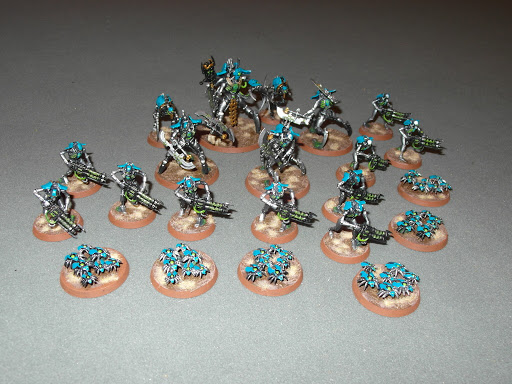 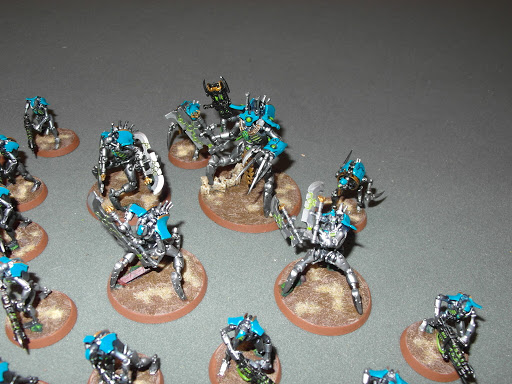 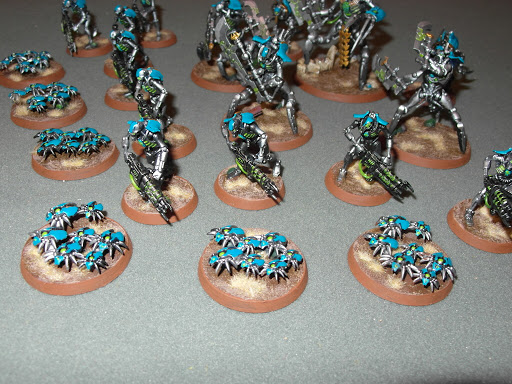 And another batch of vehicles - early war Krupp truck, Pz38t and a later PzIII. 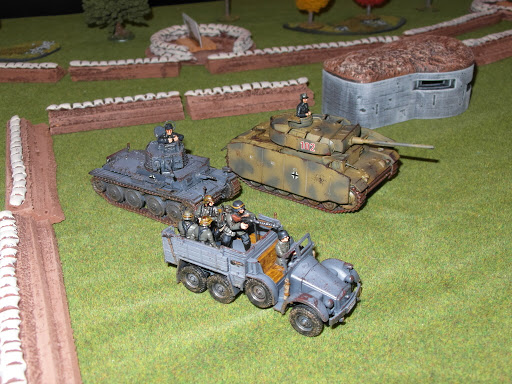 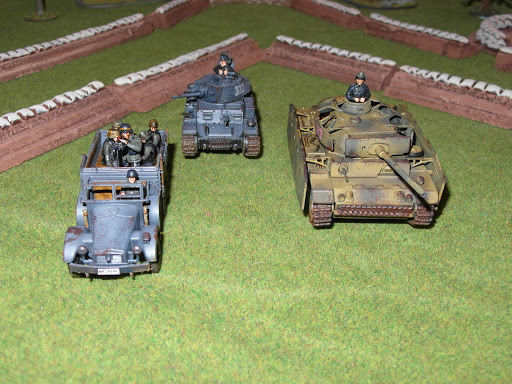 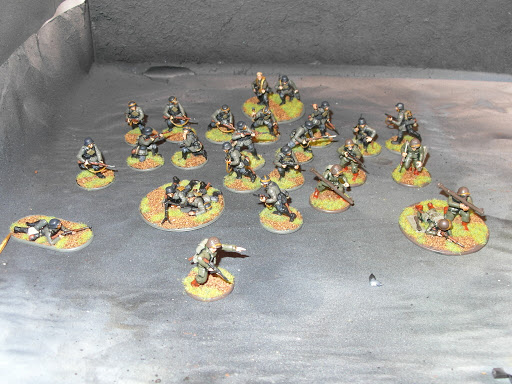