The last stuff to be finished in 2014 is a Foundry Carthaginian war elephant with howdah - nice model that I've been meaning to tackle for some time: 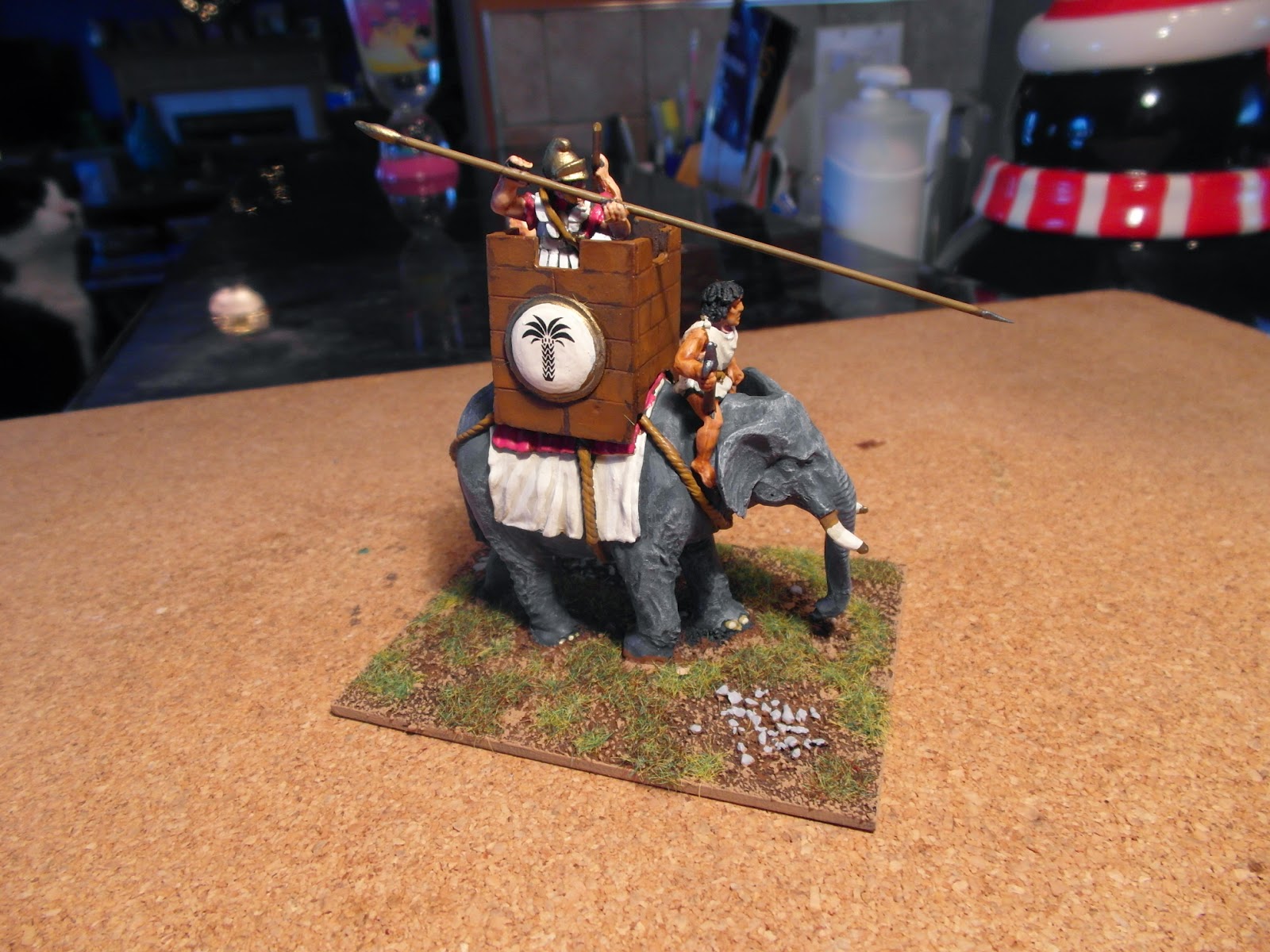 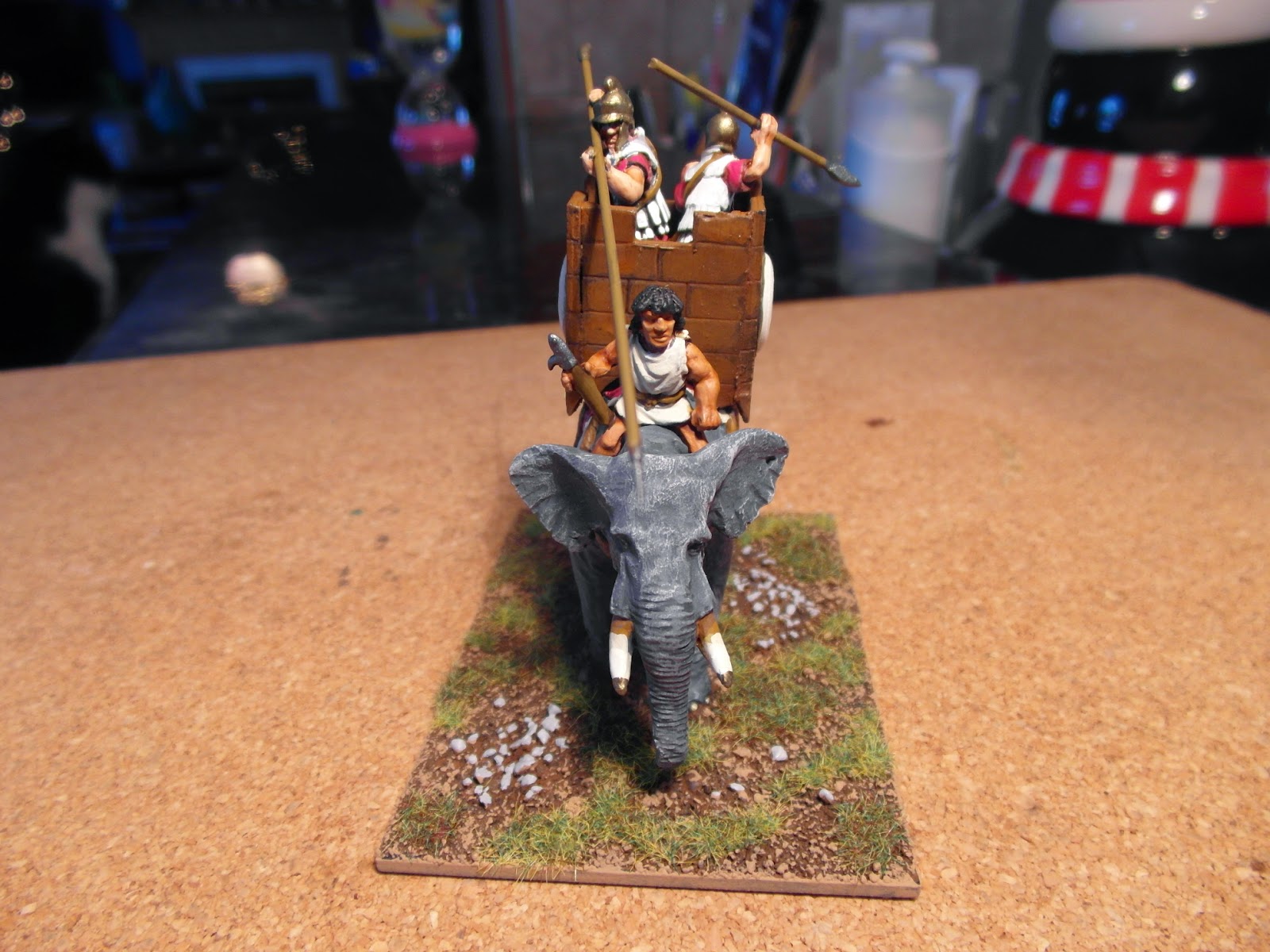 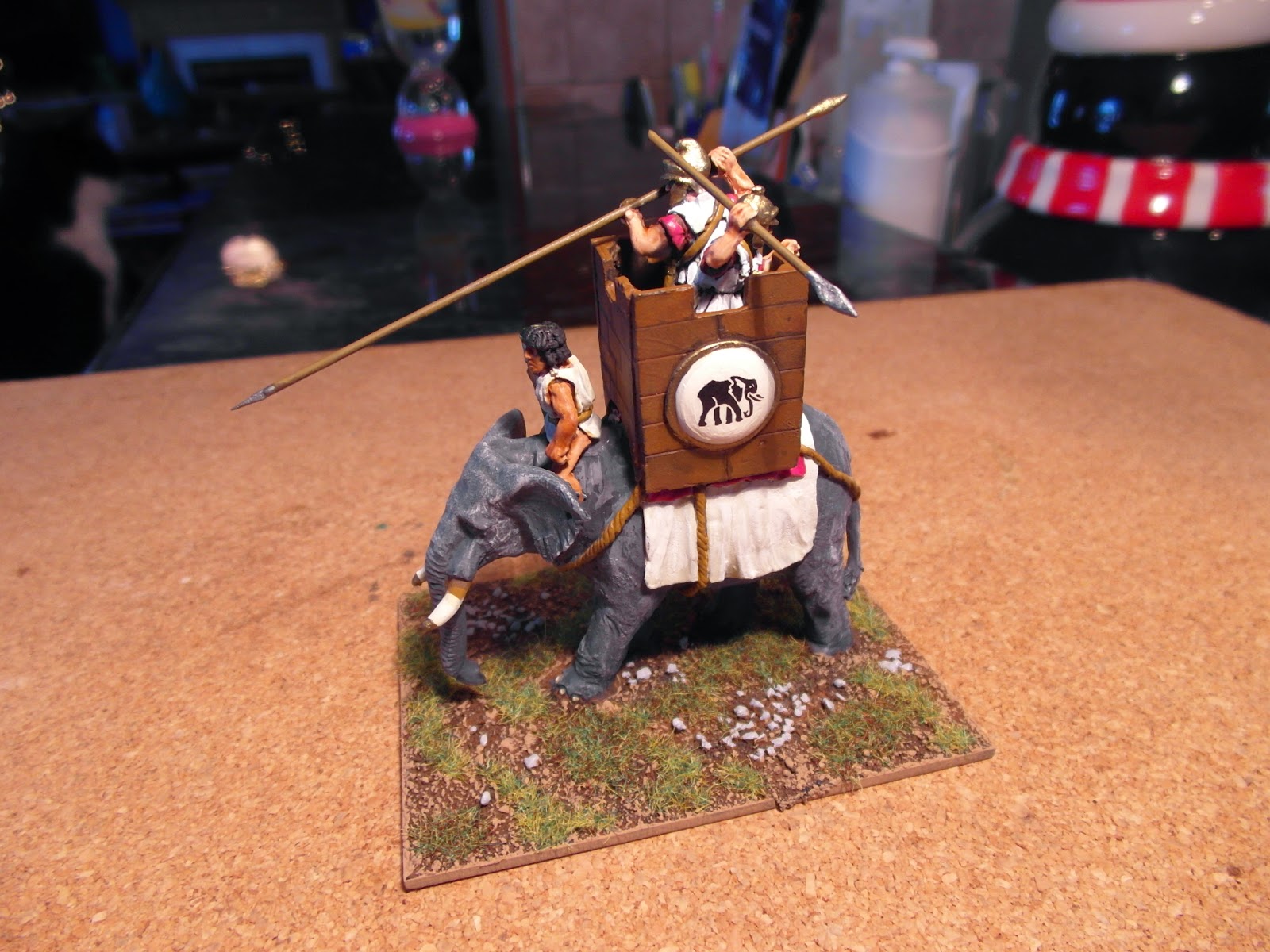 And a few stands of velites by Crusader - I love Crusader sculpts, they are definitely on the chunky side, but always a treat to paint: 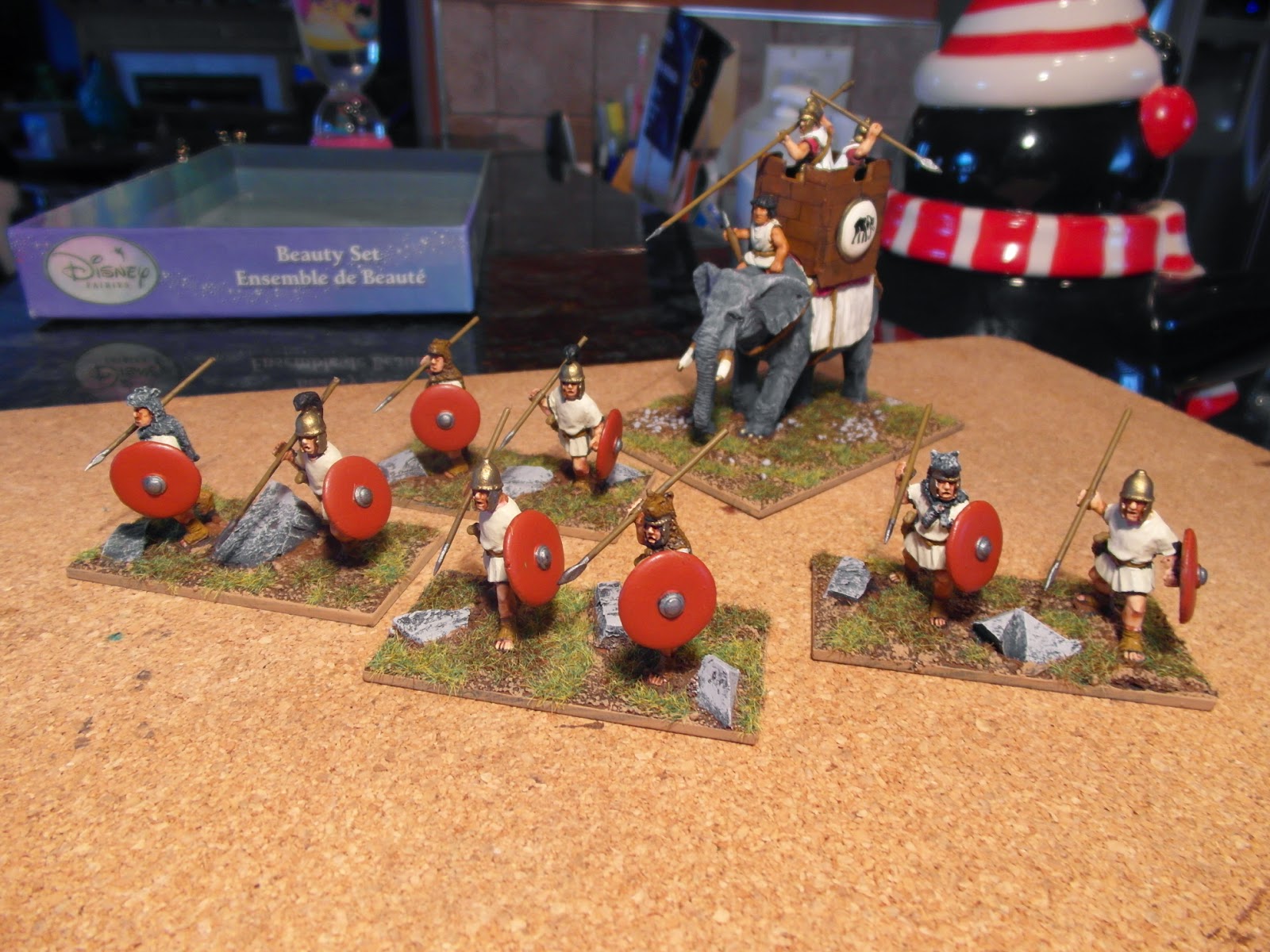 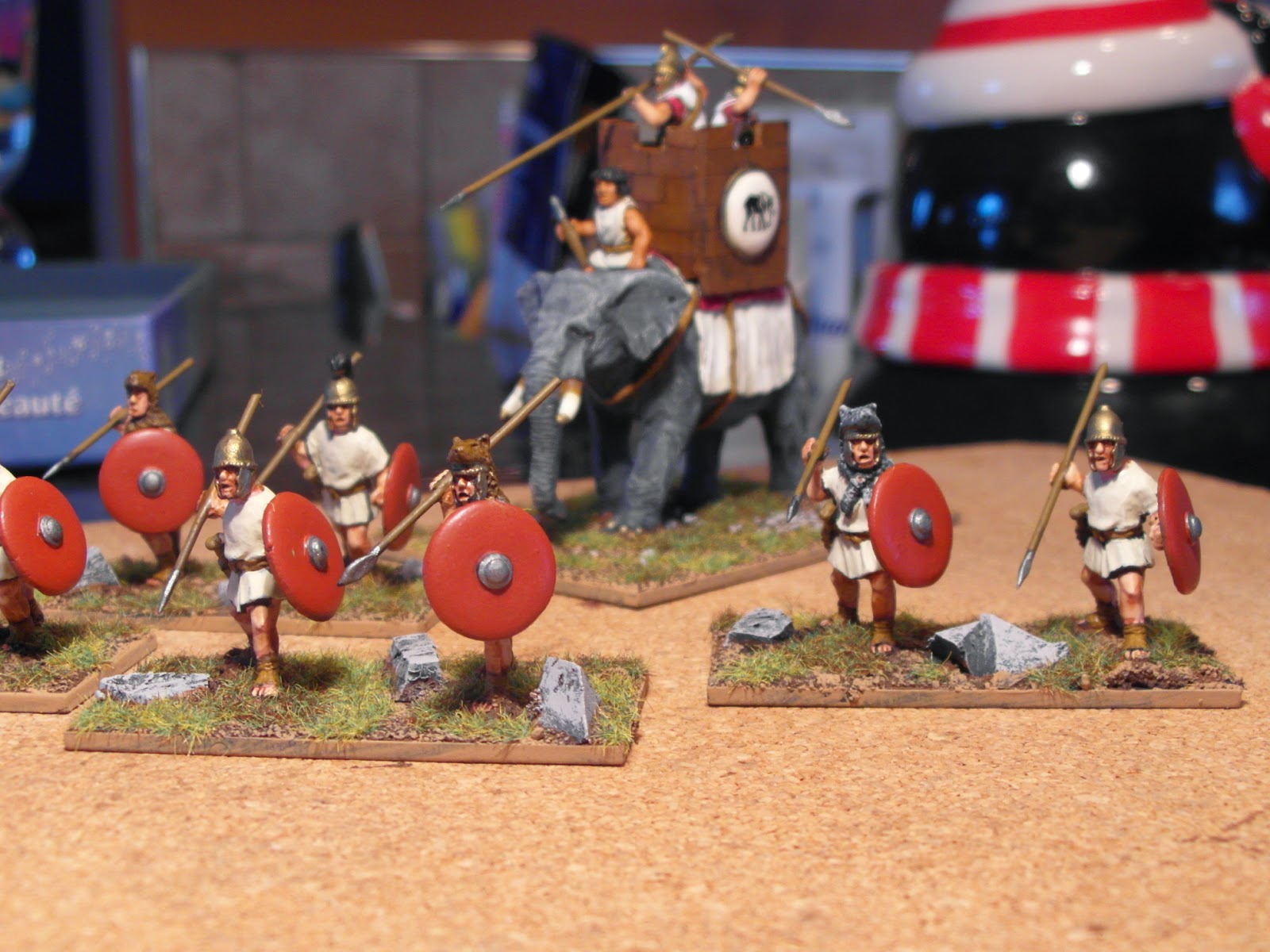 Perhaps the last stuff to come off the bench in 2014, here we have two battalions of Napoleonic Nassau troops for the Waterloo campaign. These are 1/72 by Hat. 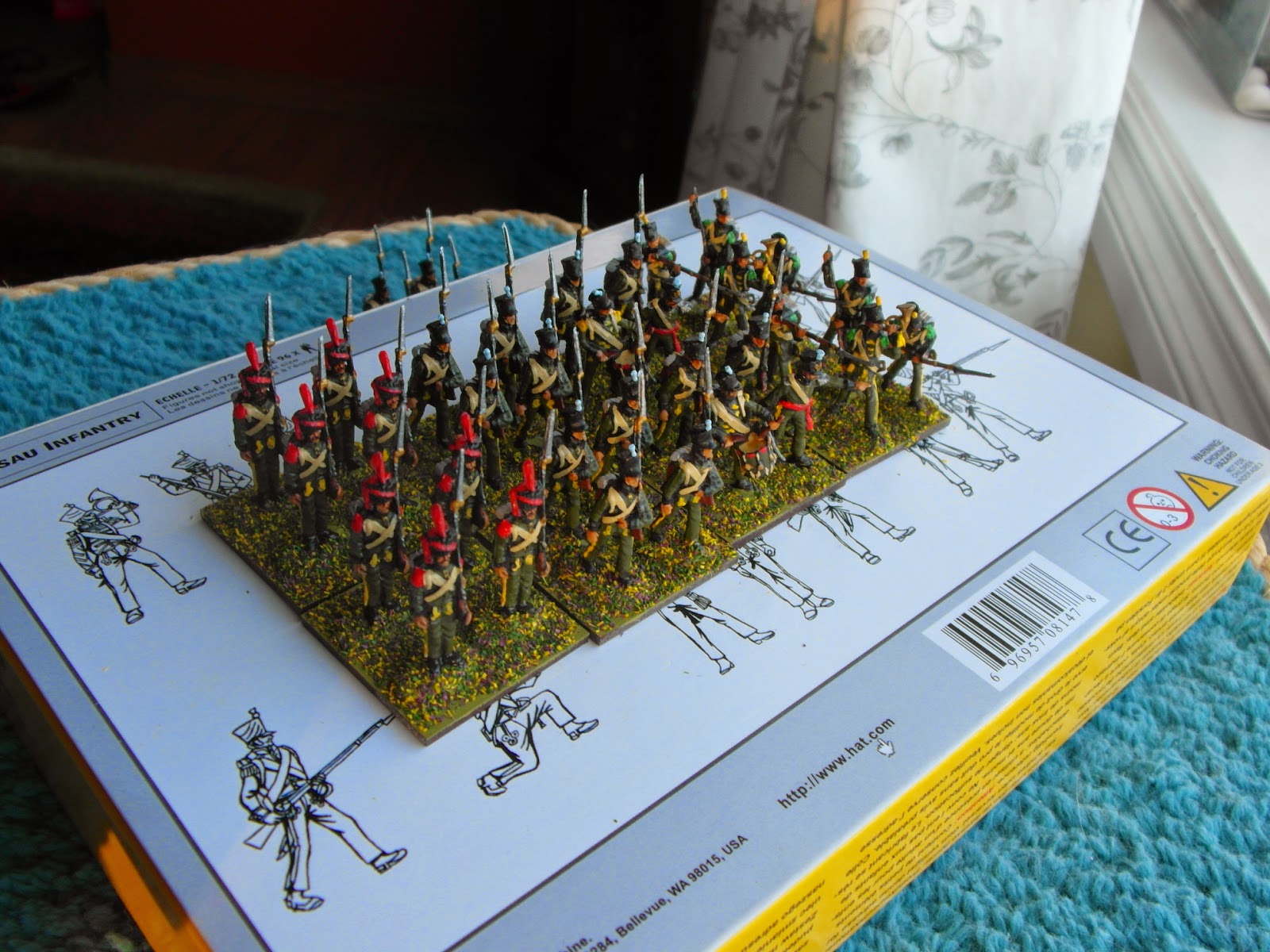 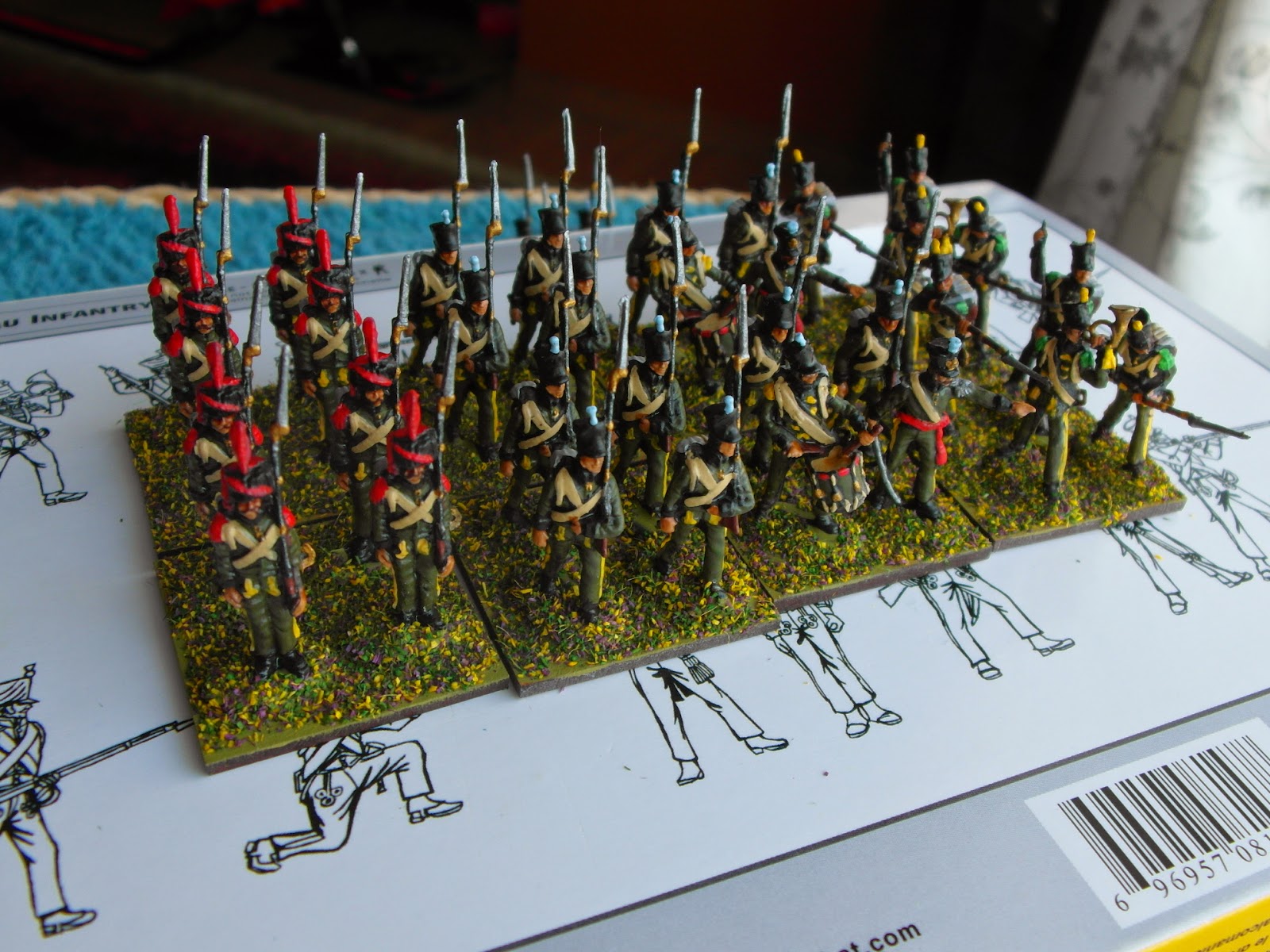 I finished today a box of Hat 1/72 Russian 1805 light infantry (jagers) working towards a CCN scenario next semester at EWG. Love these Hat figures, and as I was painting them thought that I ought to come up with a top ten list of why I like and stay with this scale.

Anyhoo - here they are: 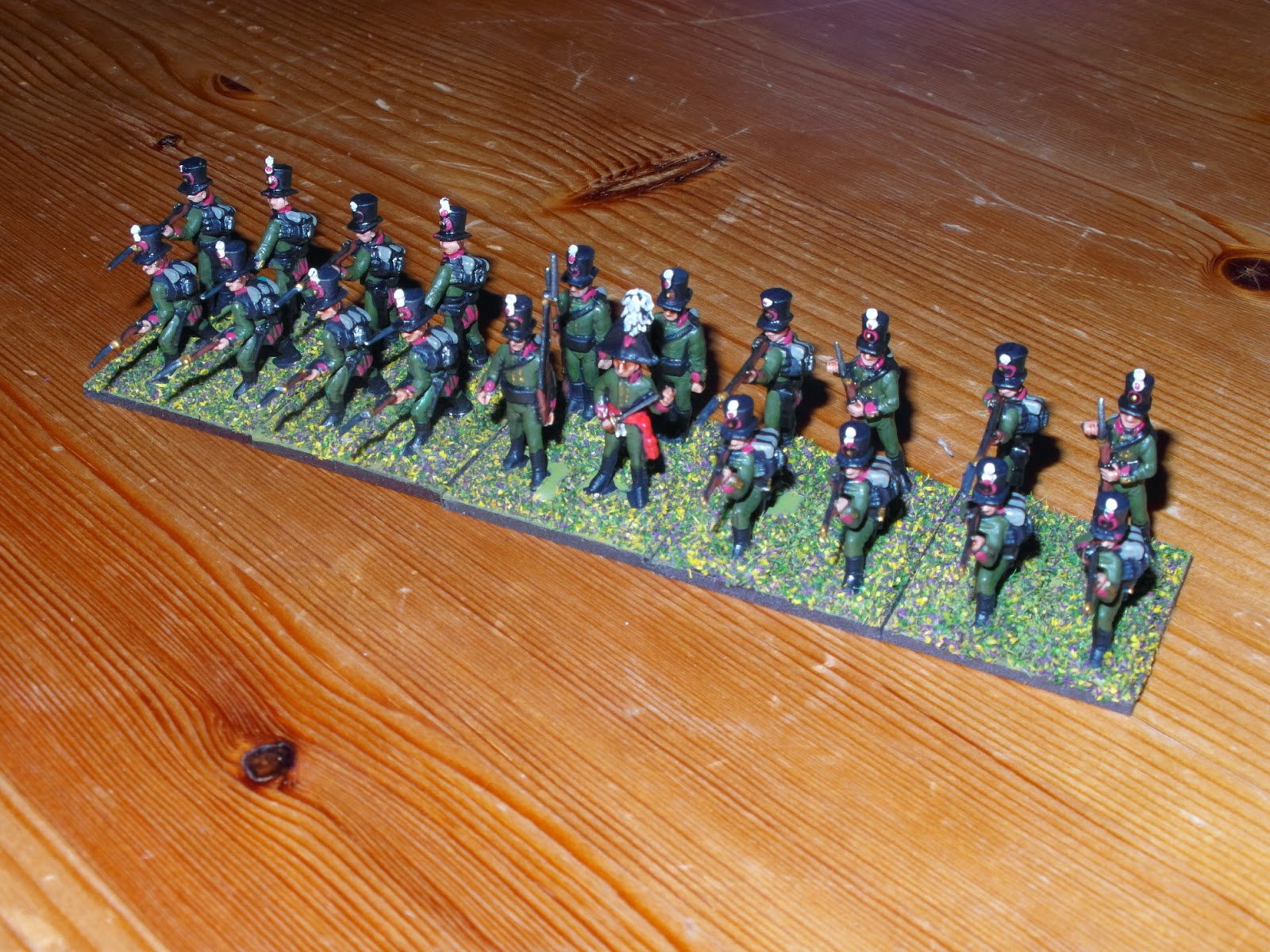 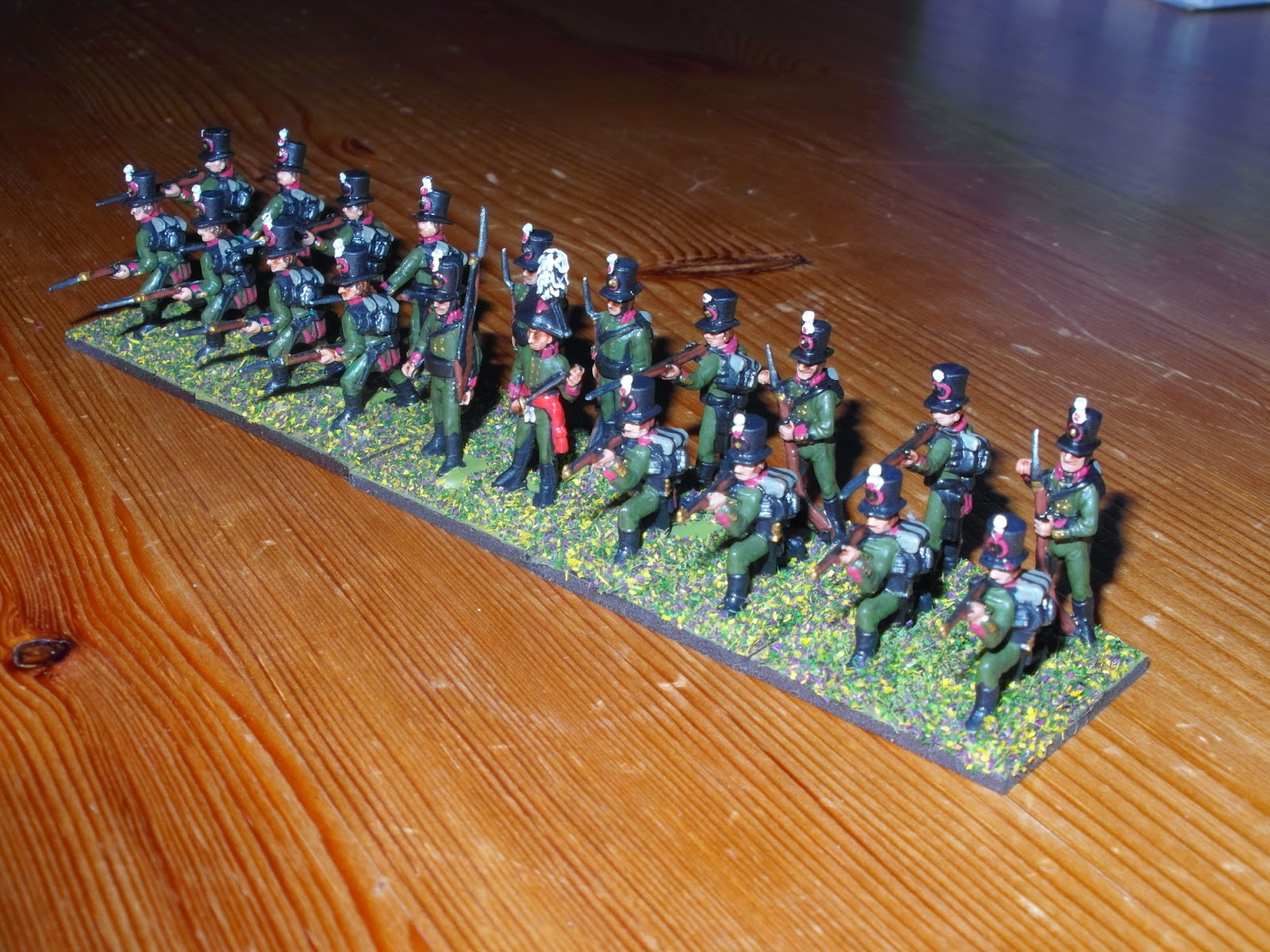 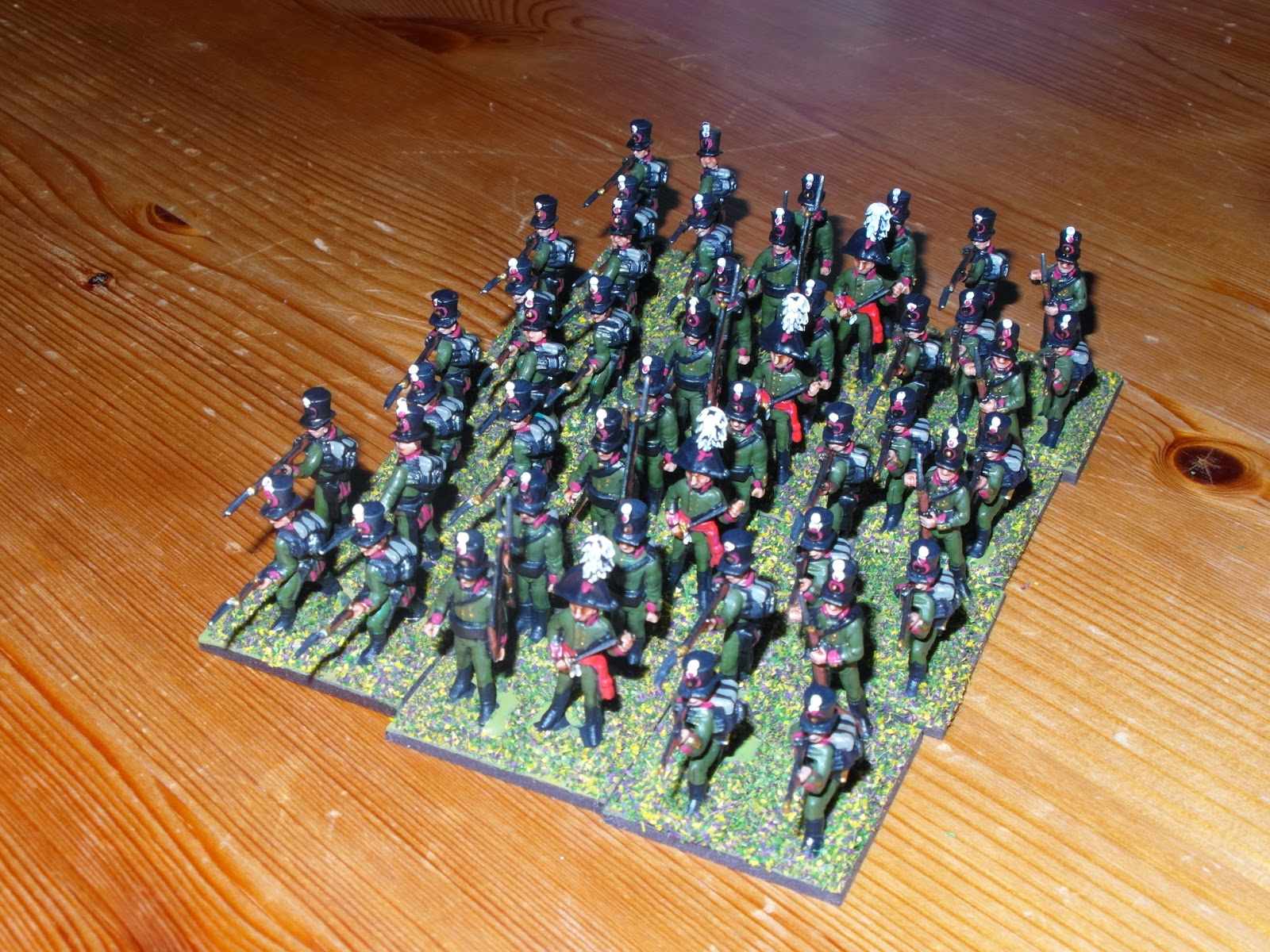 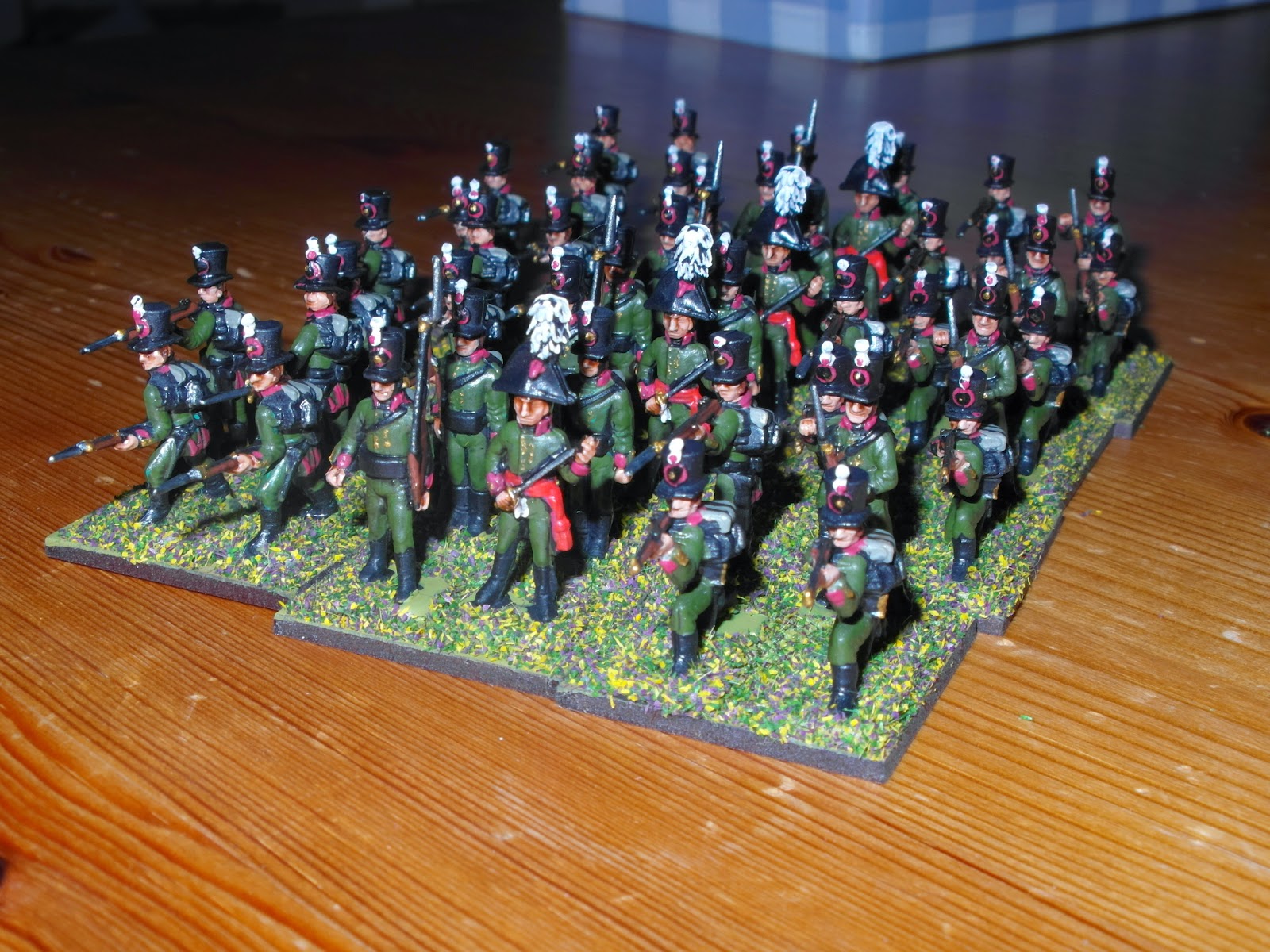 I just finished working up a bunch of modern microarmour to play a 1985 Cold War scenario using an adaptation of the Epic Armageddon rules by GW. I have played Epic once and thought it was a lot of fun, I actually think it is a great ruleset for adaptation to moderns. So here we have: 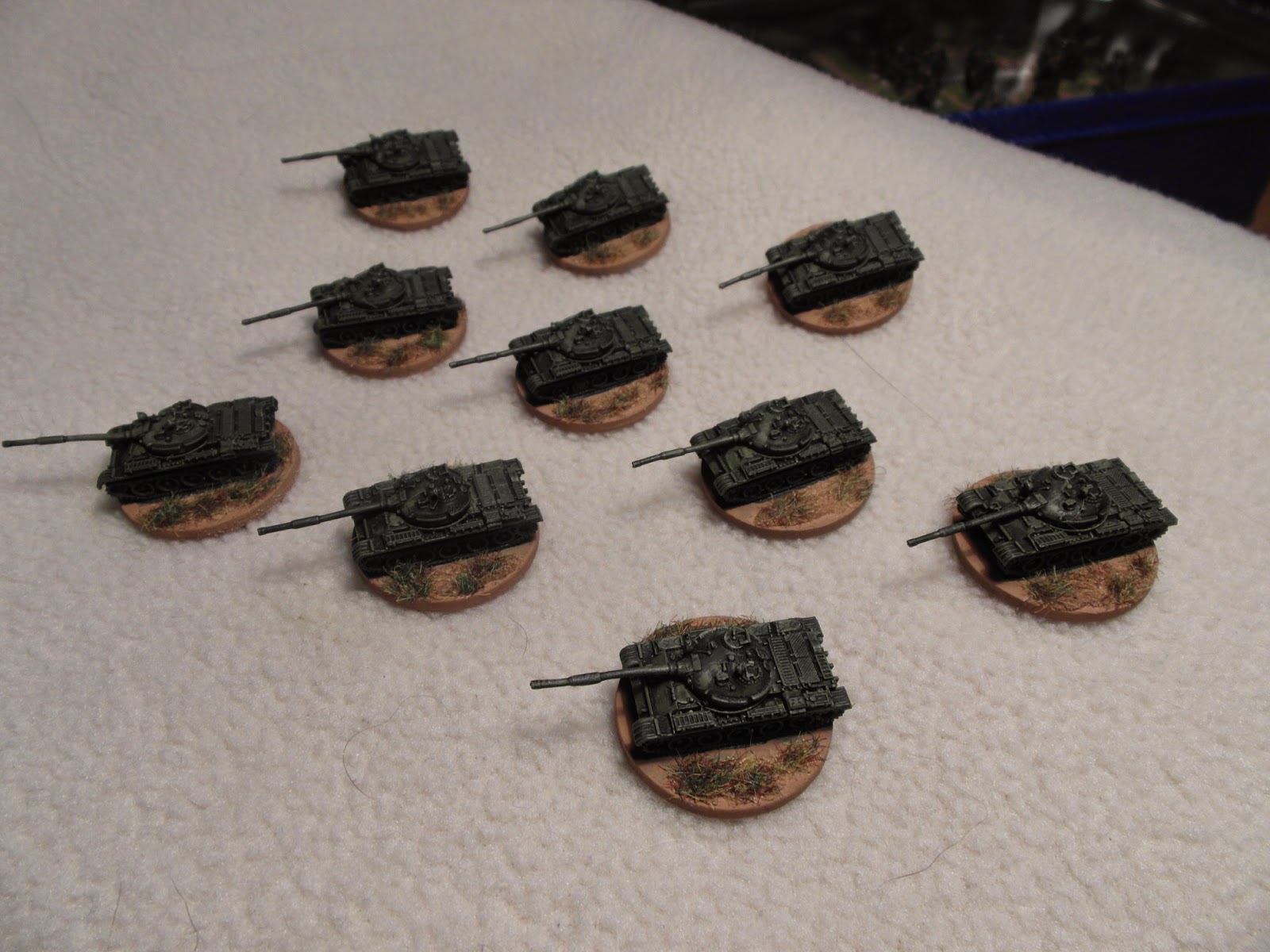 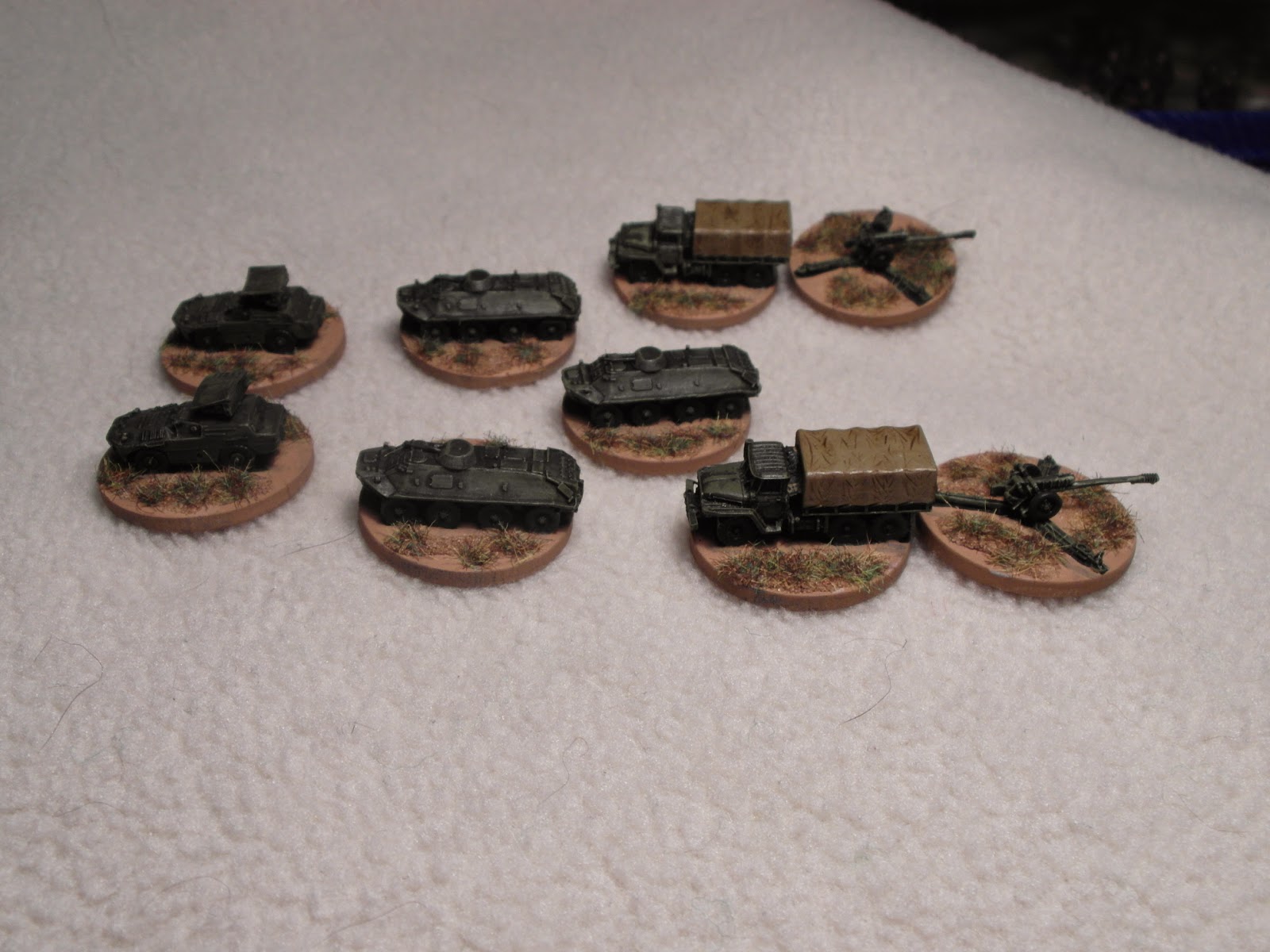 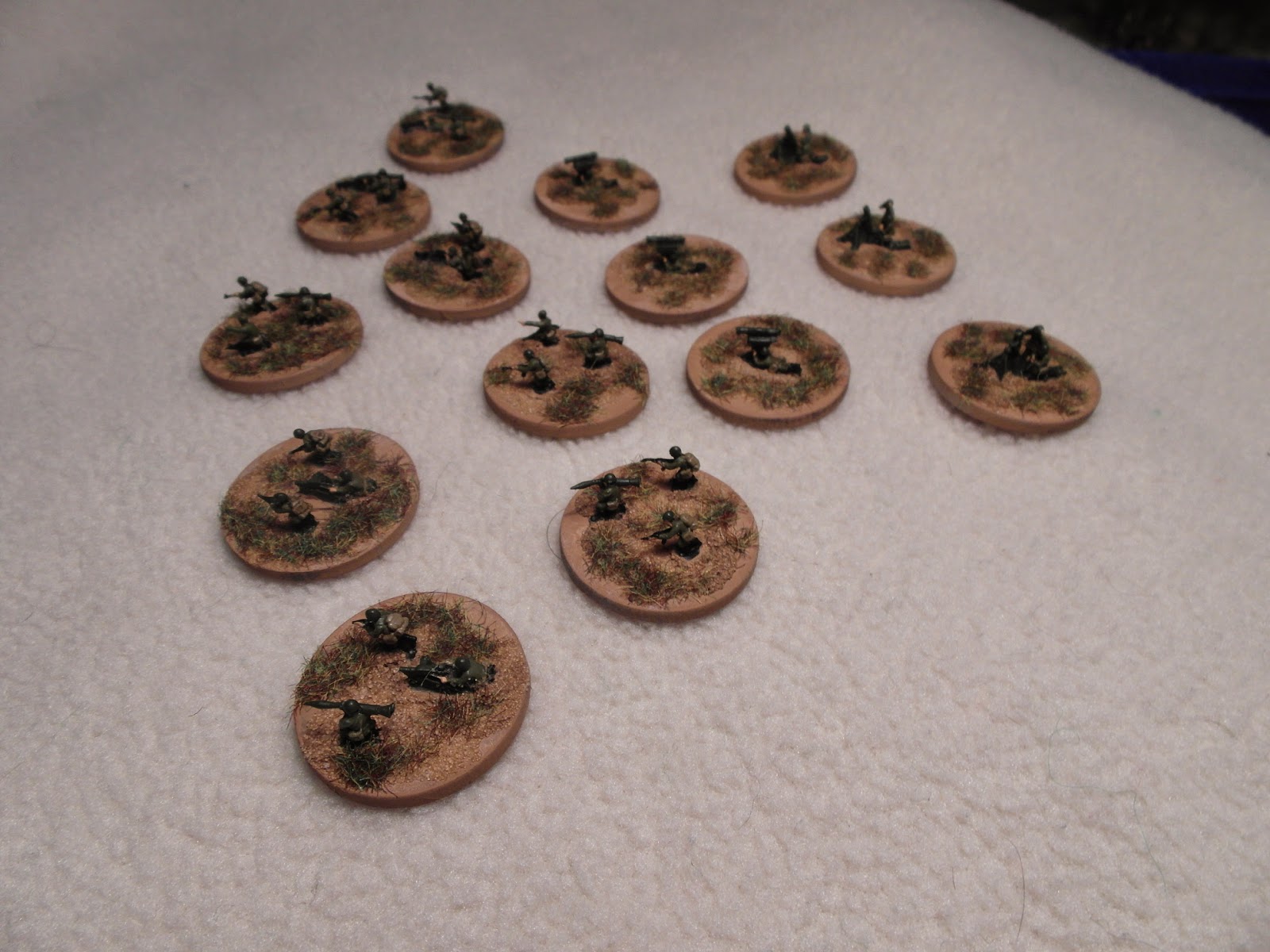 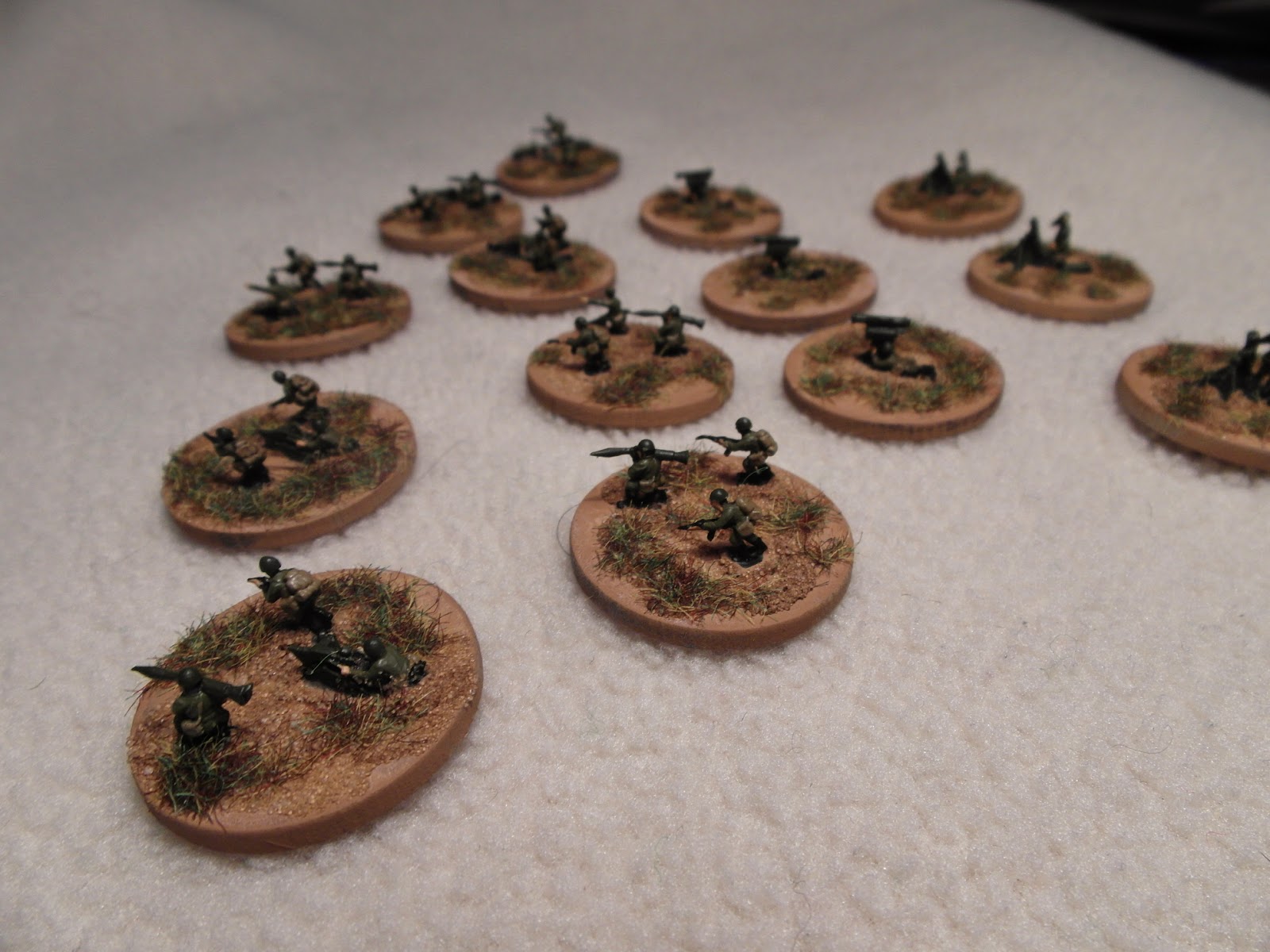 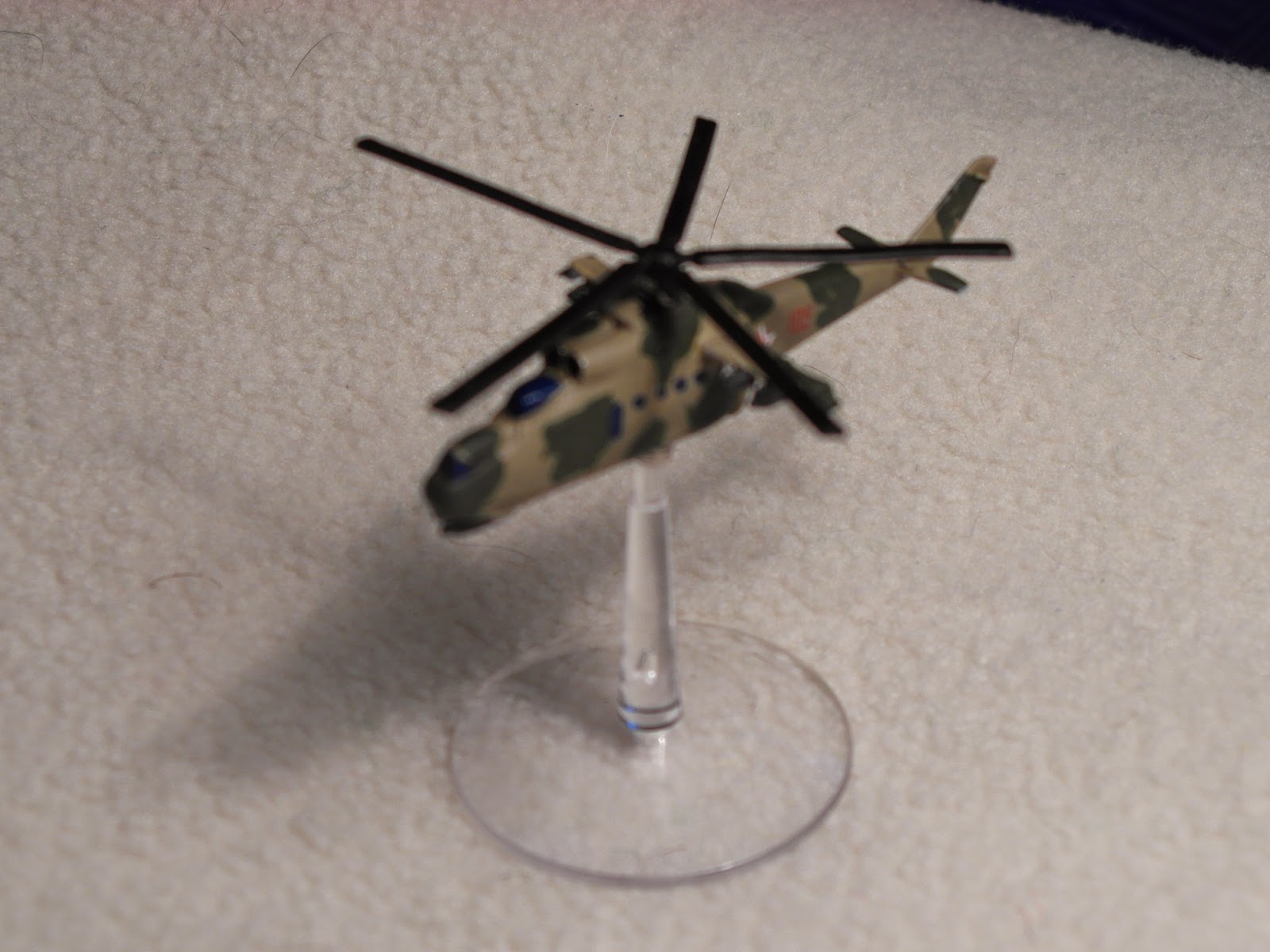 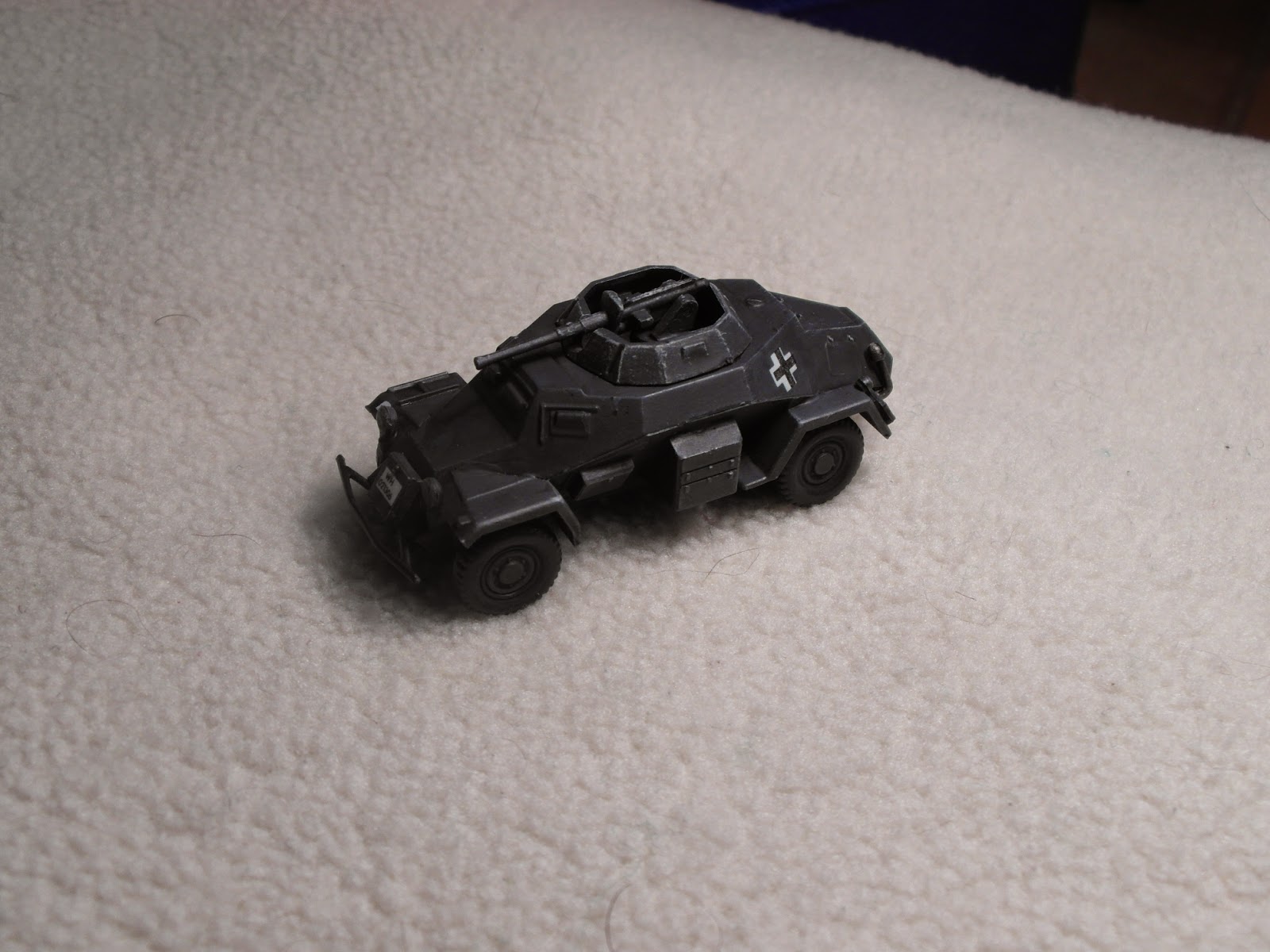 And also, one of my chums requested that I post some pictures of my Battle of Five Armies 10mm stuff by GW. I painted these 10 years ago when the GW box game was released as part of their Specialist Games range (all of which I think were fantastic, such a shame they killed them all). 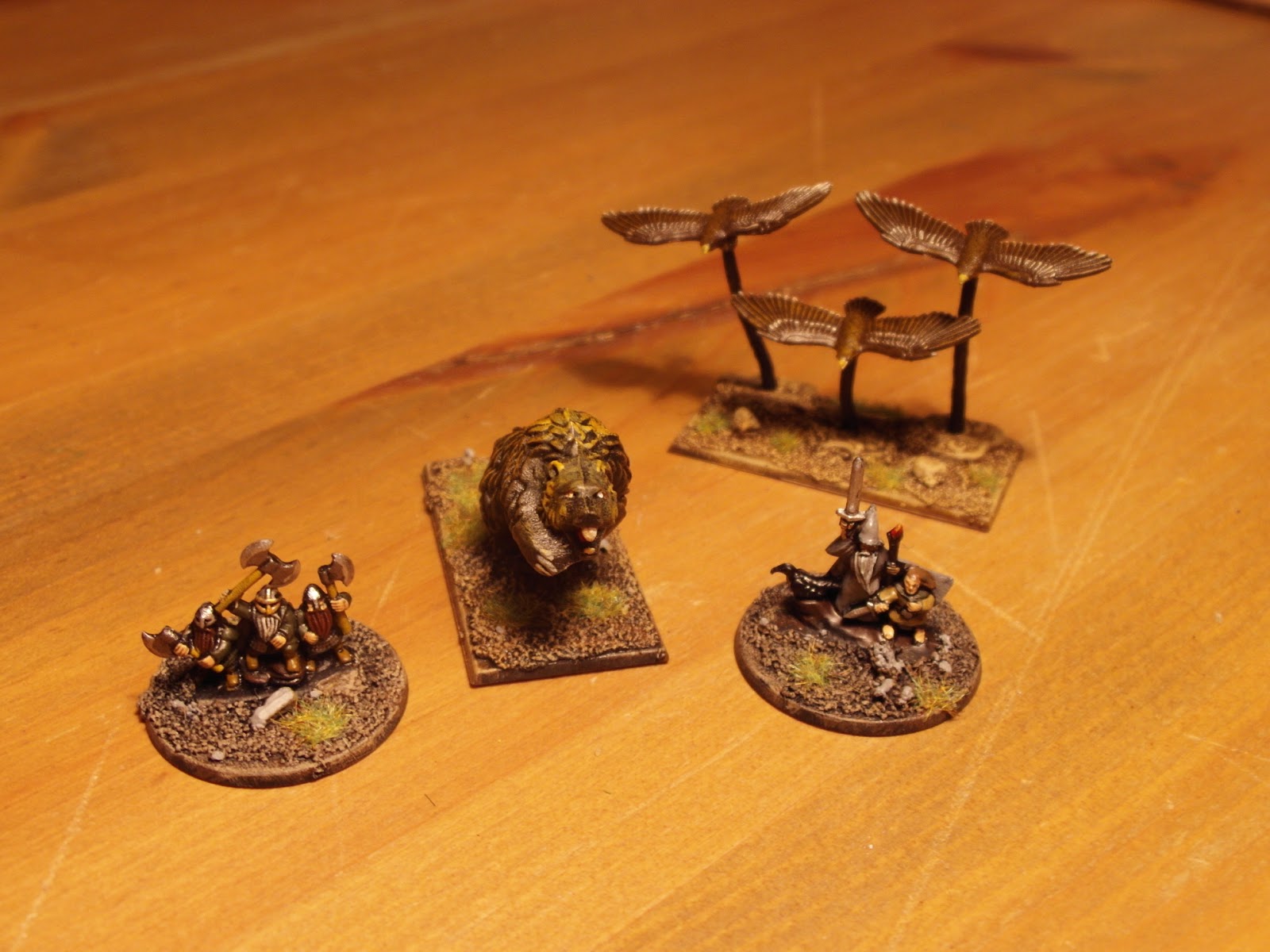 Dain and men of the lake 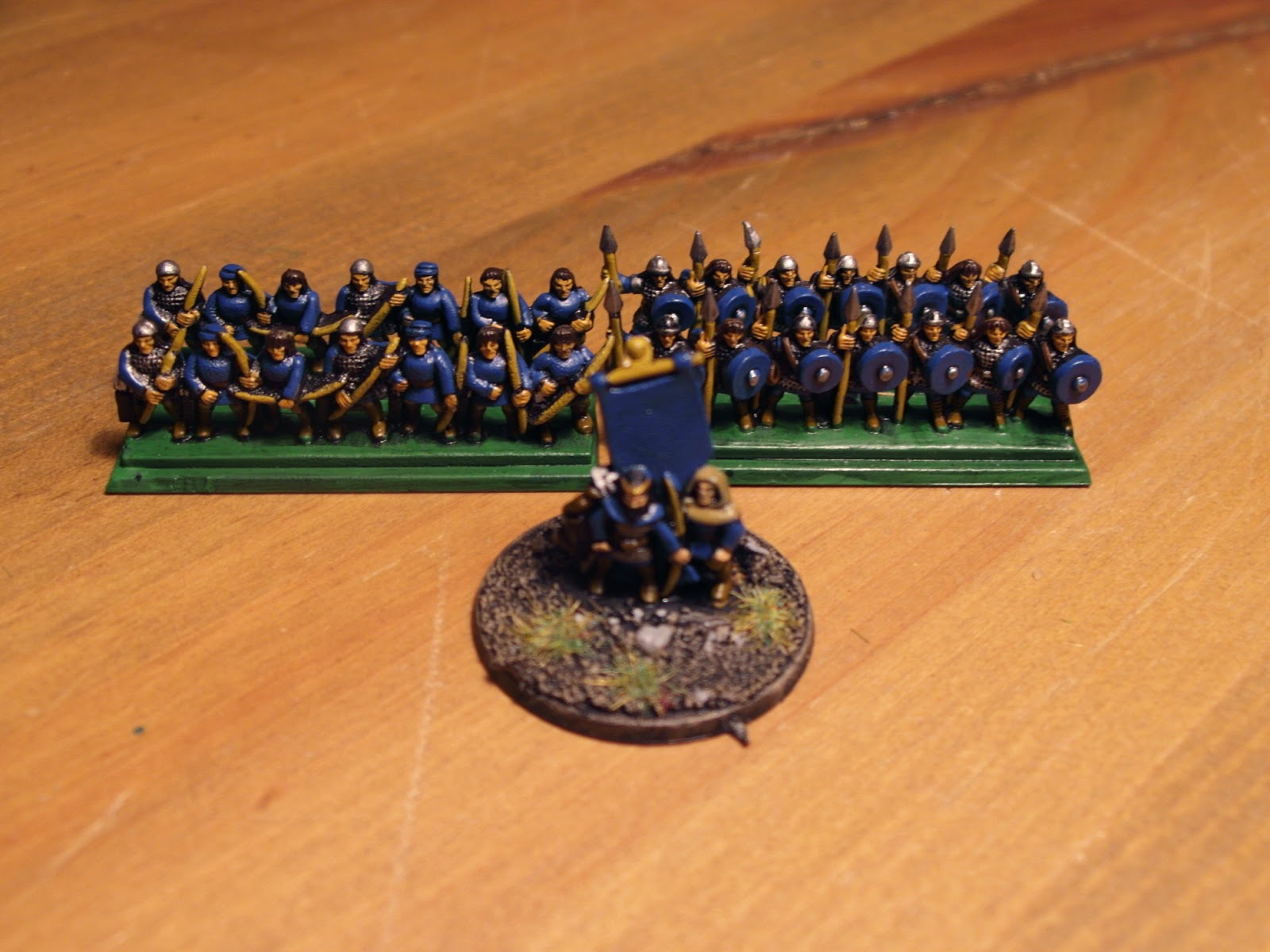 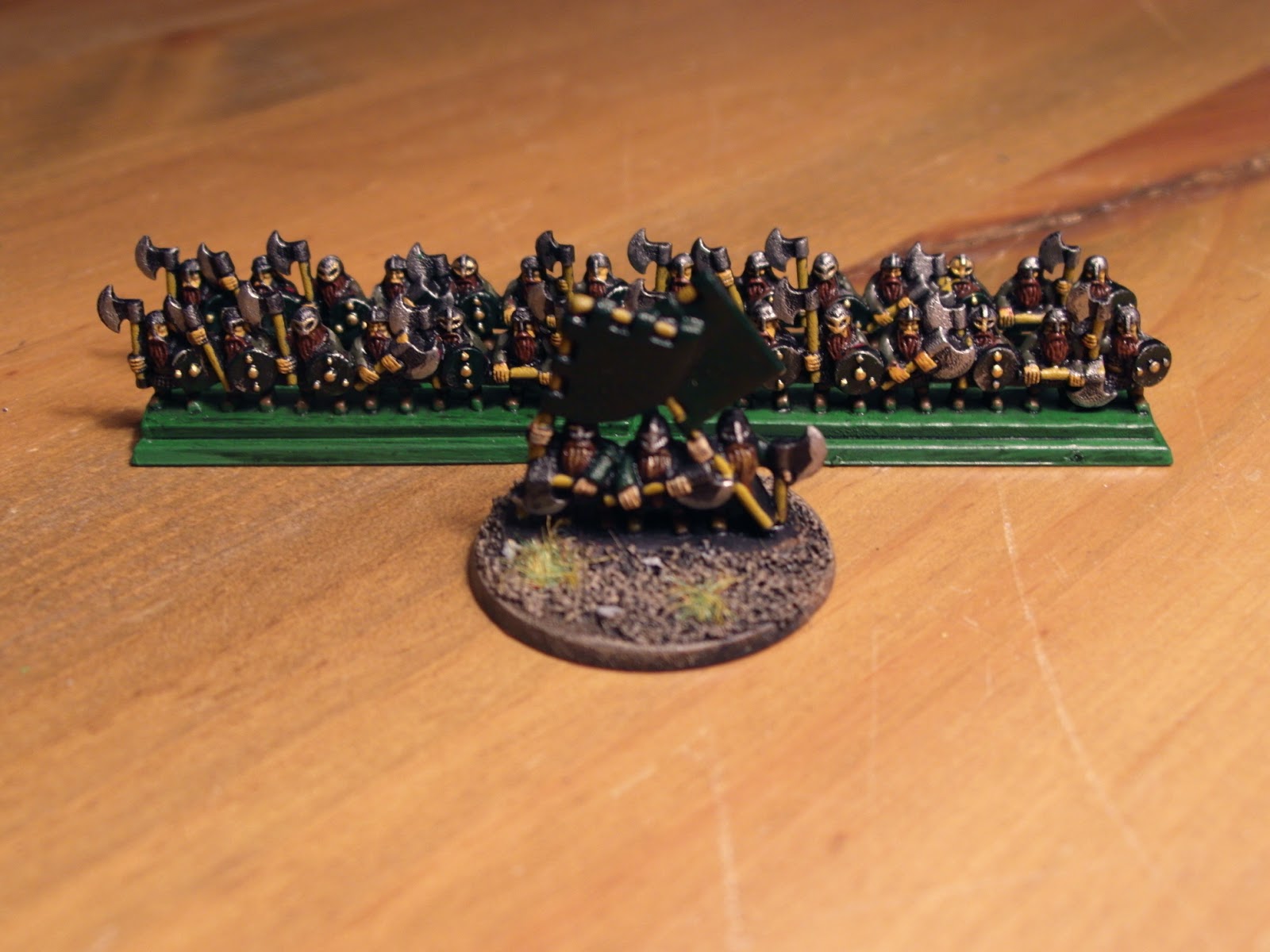 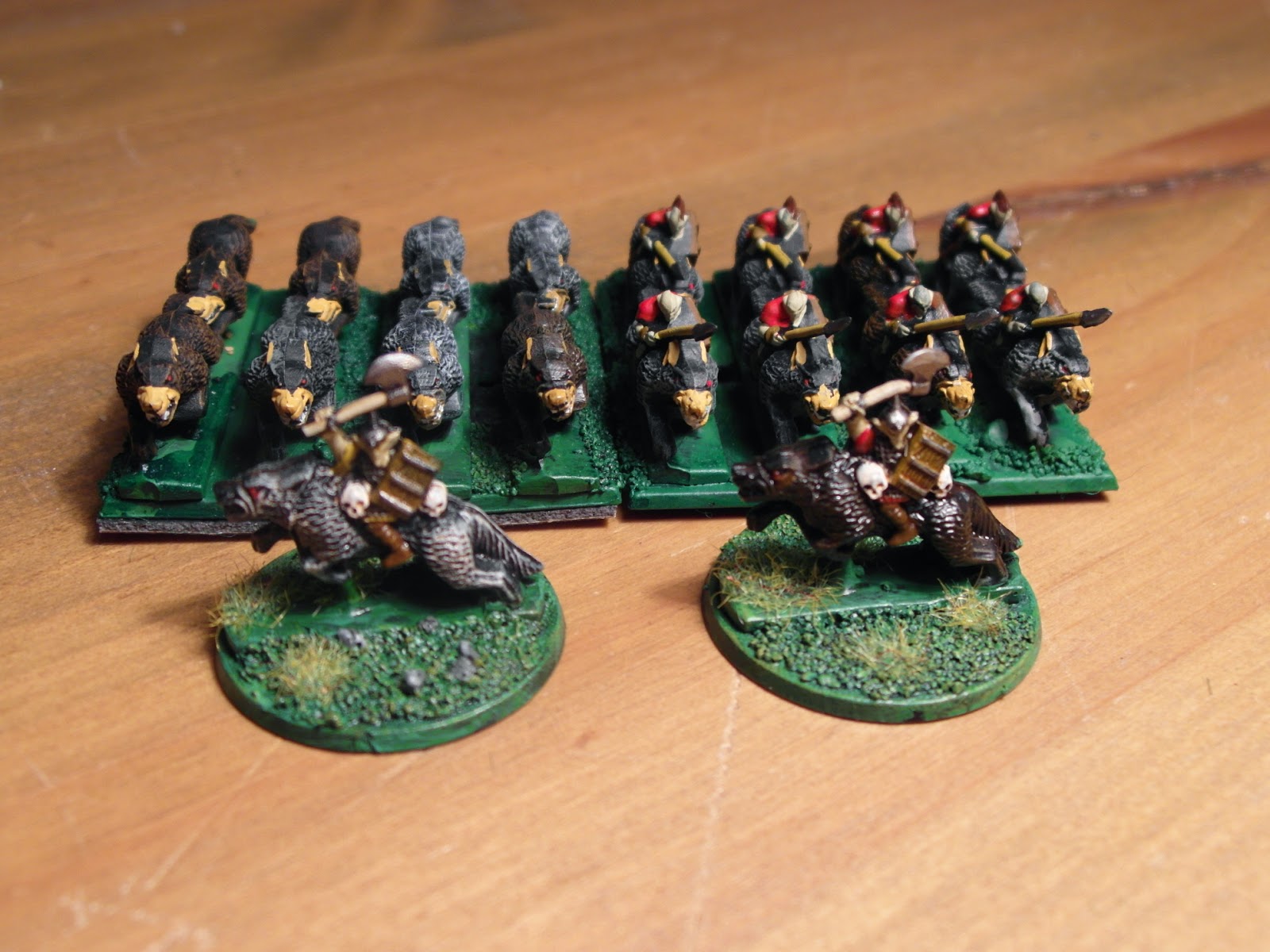 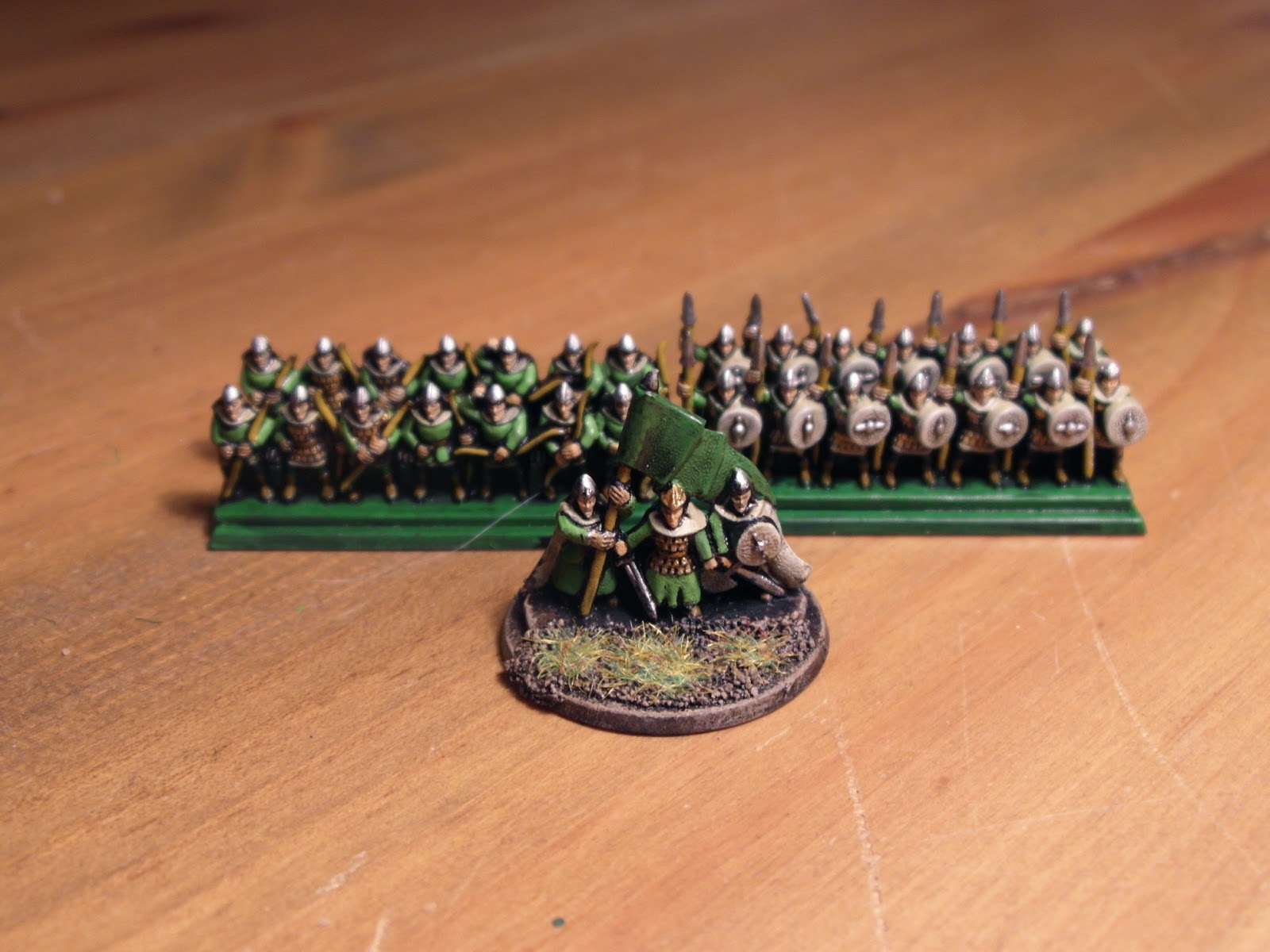 Goblins, Bolg and a shaman: 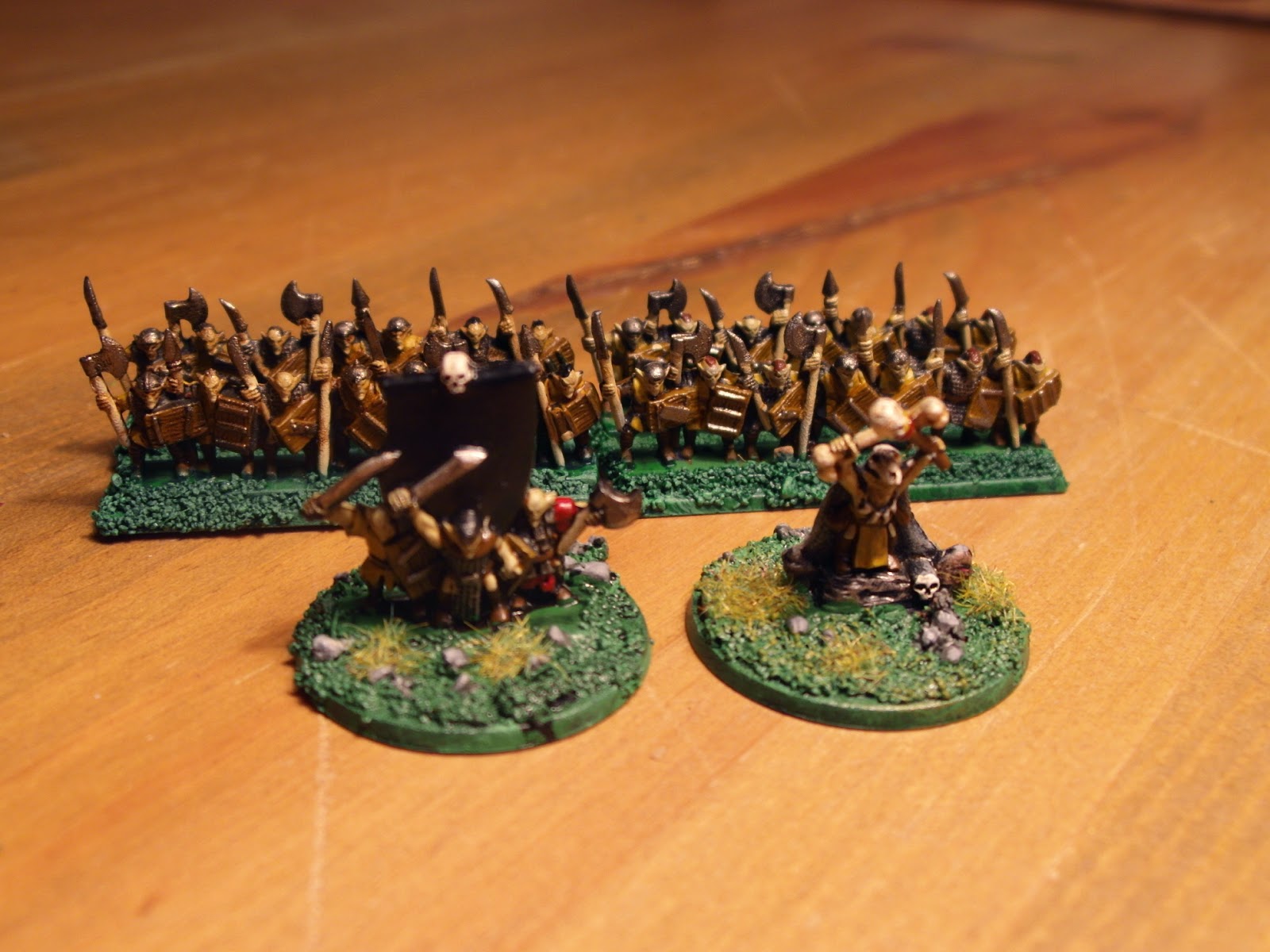 By Strelets - look like hell on the sprue but paint up very nicely as usual. I am working towards a CCN scenario in the New Year.

Yes I know hussars usually left their banner in the barracks, but these ones didn't! 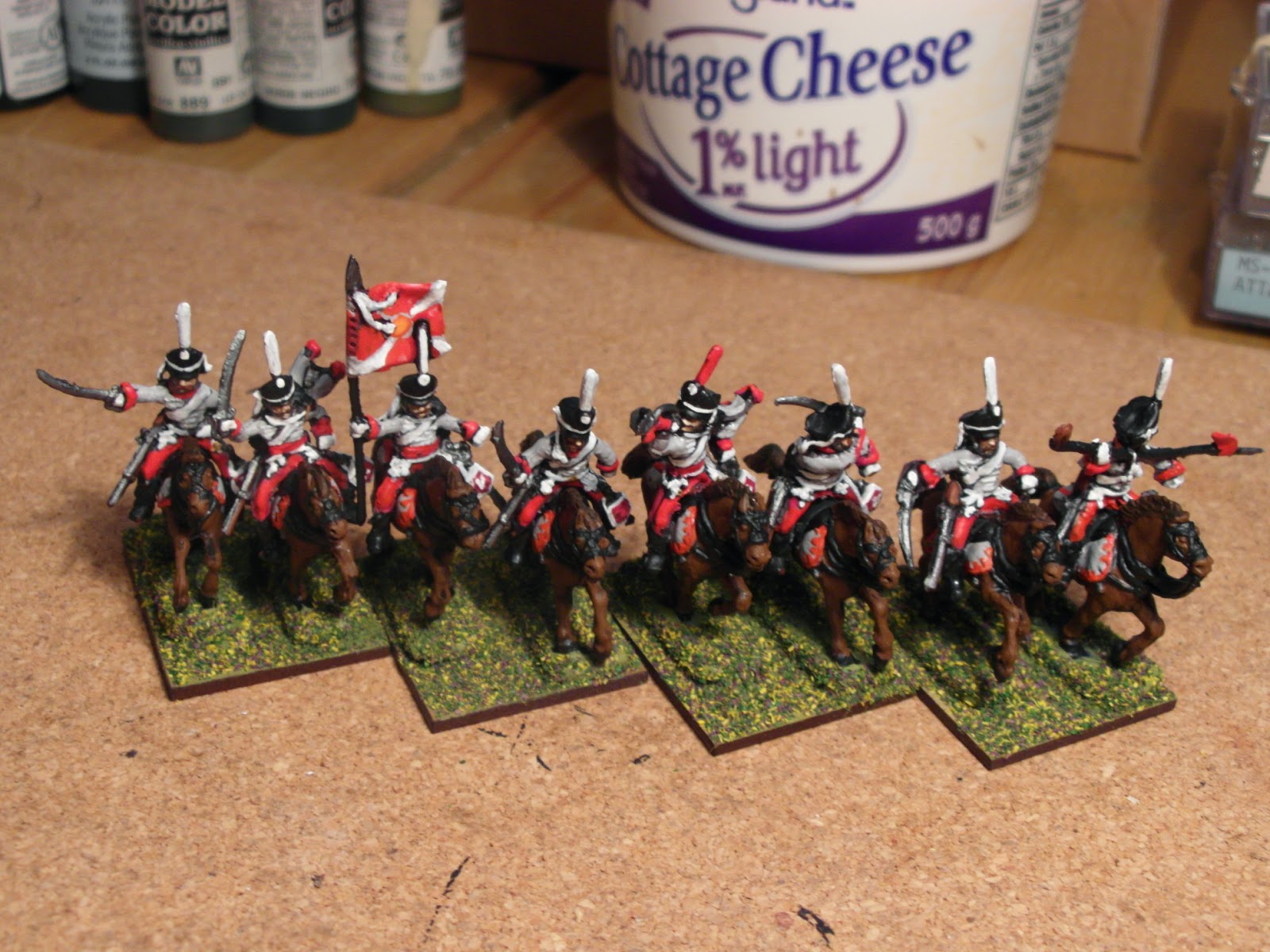 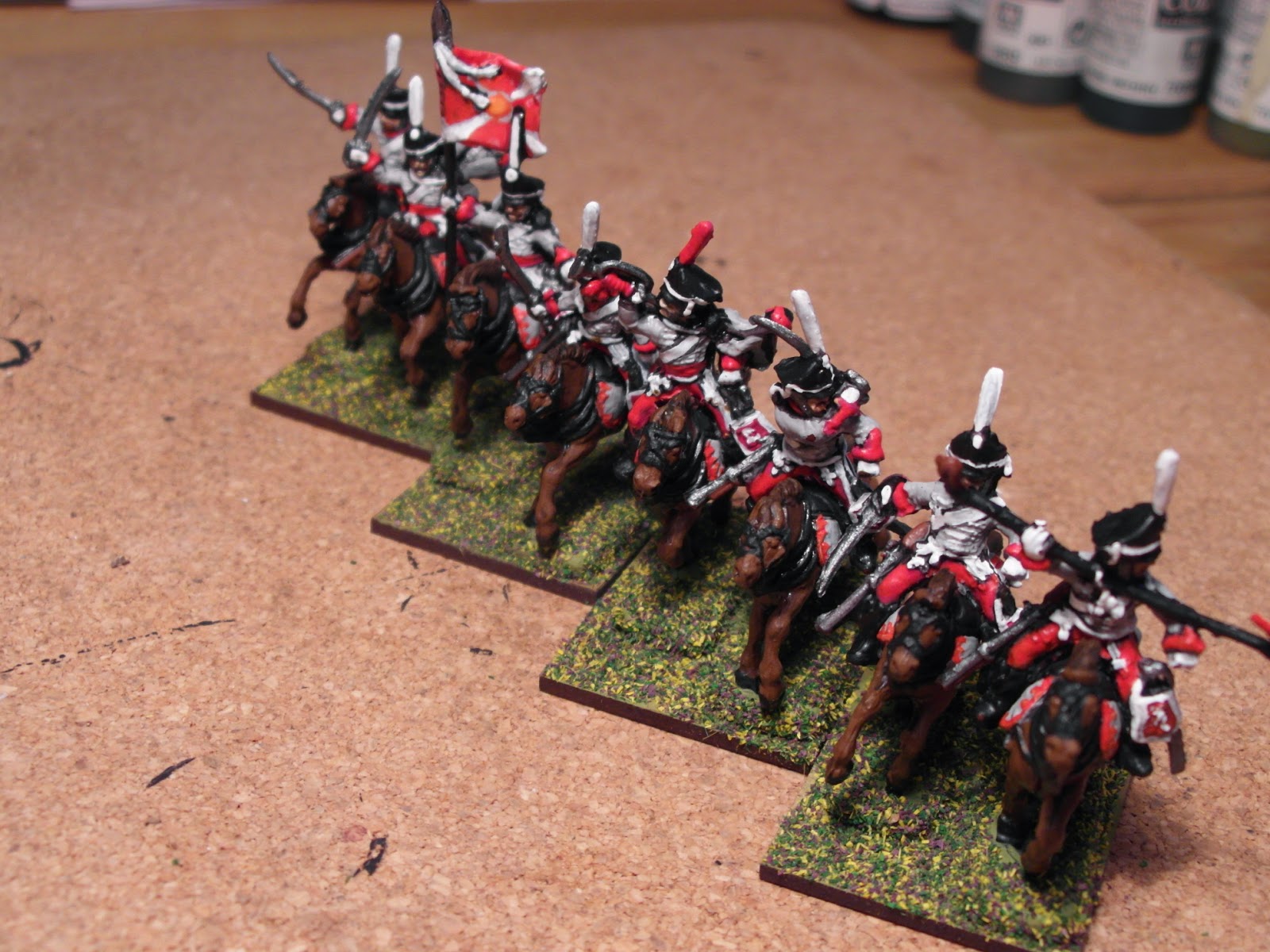 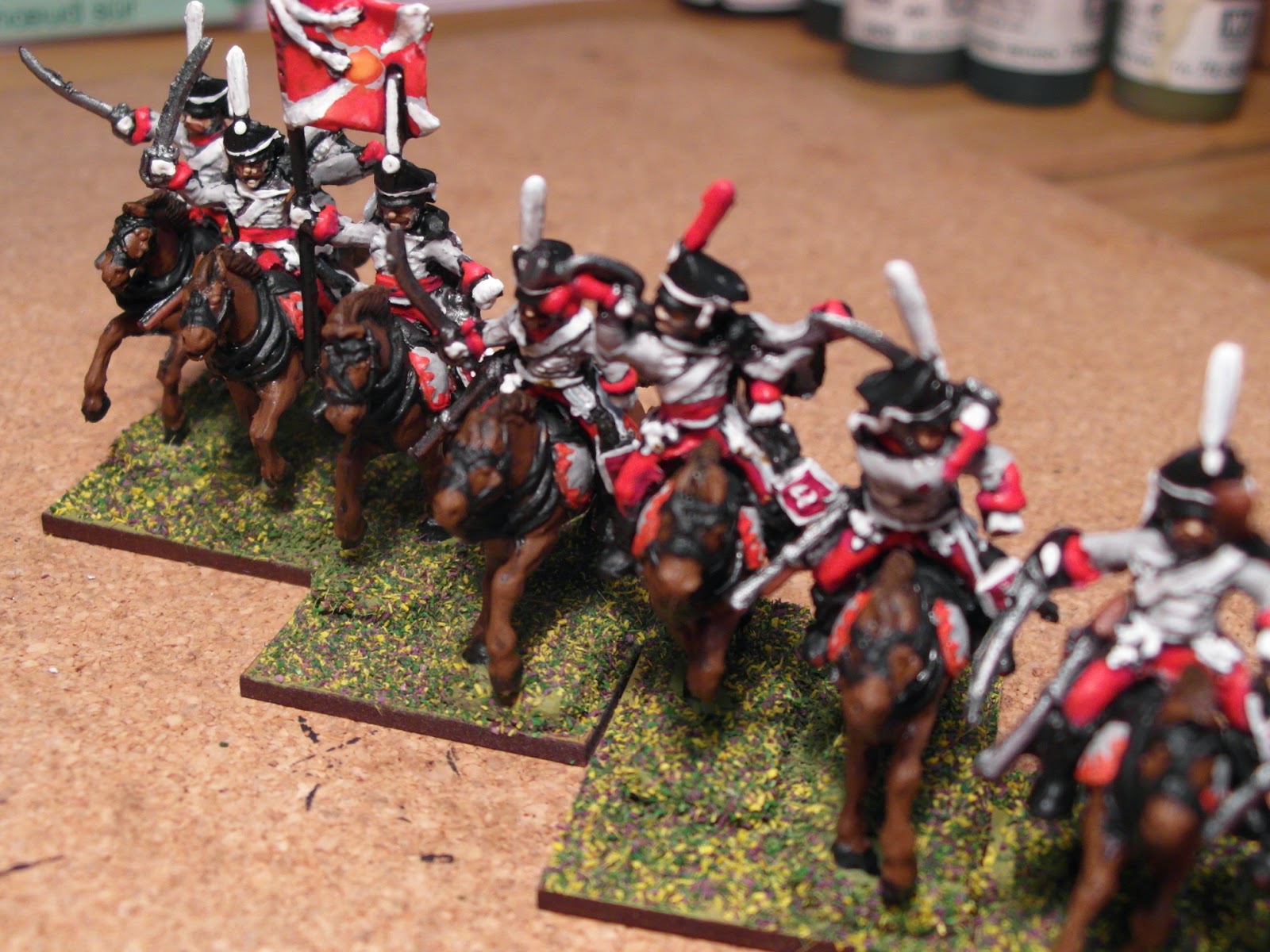