I just finished the last models from the Blackstone Fortress WH40k Quest game, and decided to try it out solo to see how it plays. 10h later... I'm really enjoying it - despite the fact that I lost my first adventurer on only the second challenge of the game. My team leader Janis Drake failed to leap across a chasm and died outright (rolled a '1' on the Blackstone dice!). I almost decided to reboot and chalk it up to beginners bad luck - but then figured I should just go for it. Now I am on our 3rd expedition on the way to take out our first Stronghold feeling good about it. We'll see...

Here are the models - 4 negavolt cultists 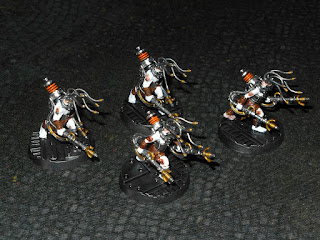 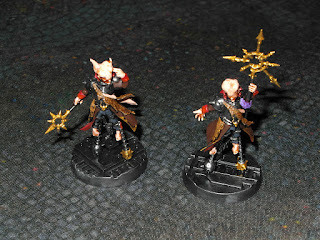 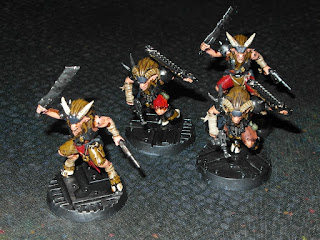 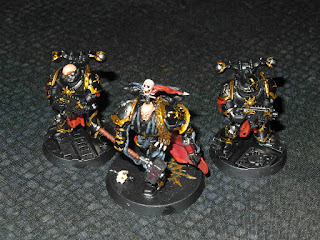 Pious Vorne and Amallyn Shadowguide - I am using both of these in my campaign. 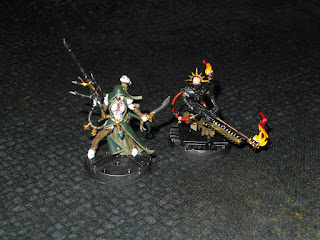 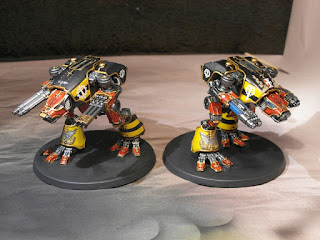 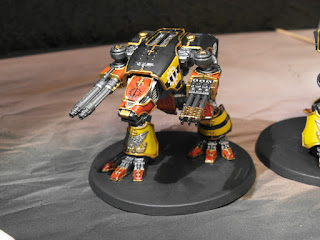 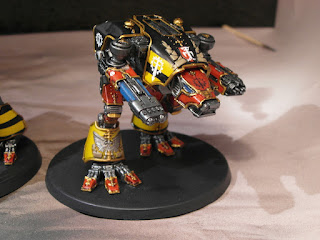 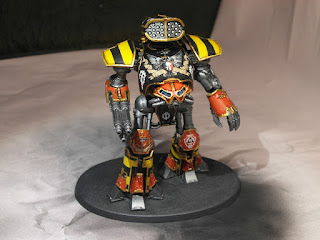 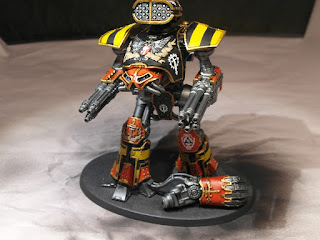 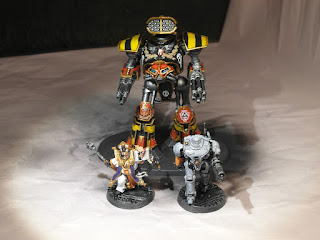 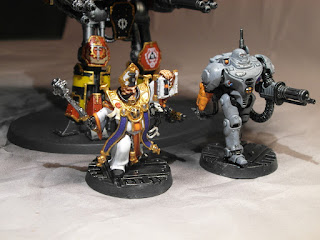 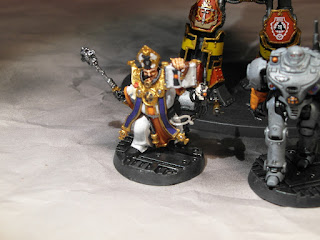