I did another batch of Gauls and a few of the characters from Blackstone Fortress: 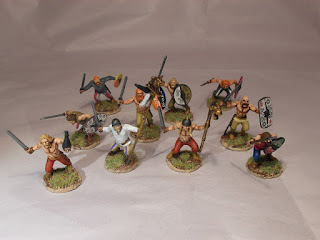 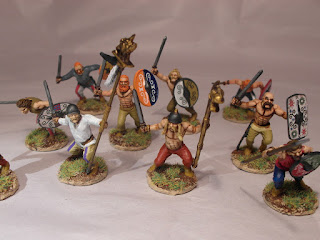 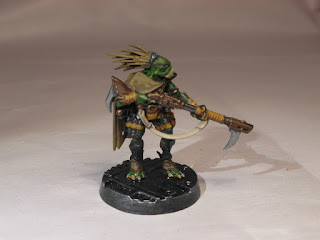 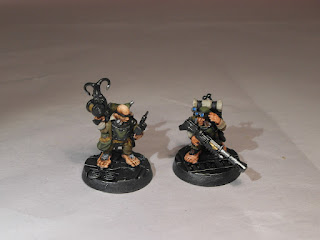 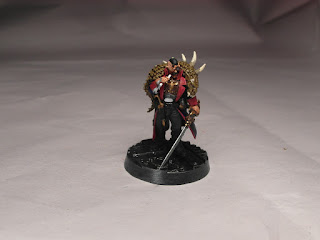 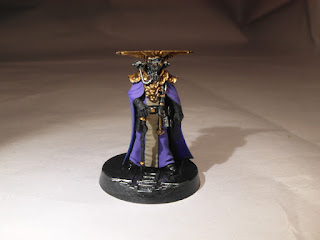 Blackstone Fortress and some Gauls for a change

I picked up Blackstone Fortress at a Boxing Day sale over the hols and started with the easiest models - sentry drones, Ur-ghuls and a couple of mutant imperial guard. 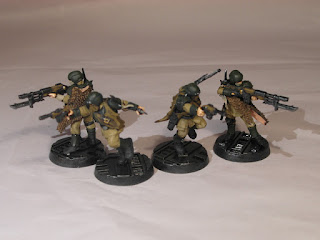 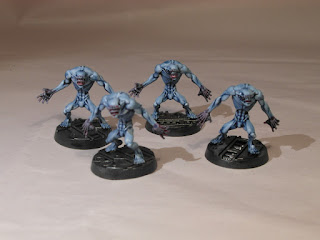 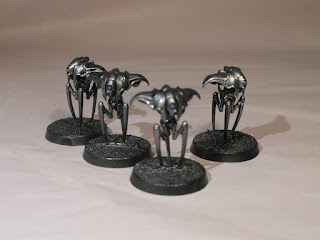 Then my chum Jon expressed an interest in playing some Warhammer Ancient Battles so he can get motivated to finish his Imperial Romans, this inspired me to dig out my Celtic hordes and even paint a blister of Foundry Gauls that have been in my unpainted Ancients box forever. Nice figs - as one expects from Foundry. I experimented with doing flesh by airbrush and wash. Always fun to paint the hairy guys! 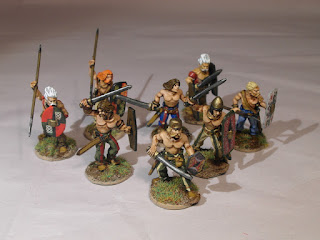 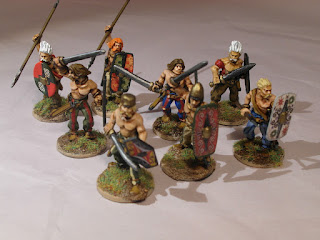 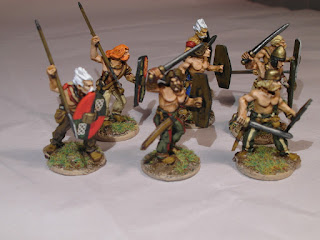 Christmas brought me a bunch of tanks - German ones and Russian ones - plus also the game of Tanks! for something different. Here are some new tanks in 15mm - the Germans kitties are from Battlefront and the Russkies are from Zvezda. 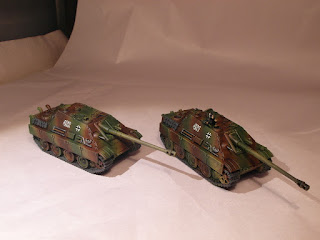 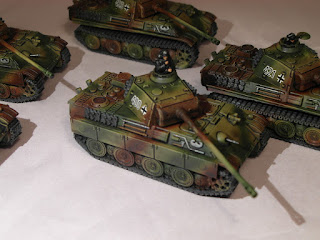 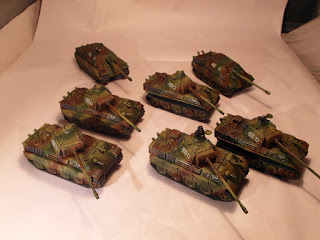 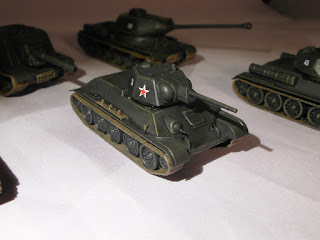 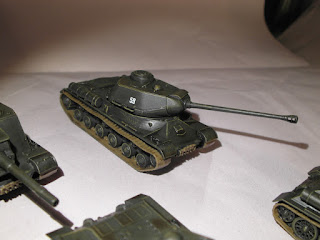 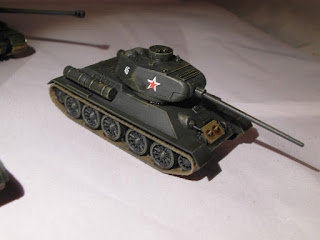 Happy New Year everyone, I am a bit late in getting to this year in review / preview post, but better late than never!

2018 saw a pretty average year for painting output - 1,172 items finished, similar to output from the past eight years I have been tracking things. This will be year 9 for my blog, and posted 36 times which is similar to the past few years. A lot of my activity this year was devoted to Flames of War, Team Yankee, Lord of the Rings, 40k and Underworlds, reflecting what I have been mostly playing. I expect similar stuff next year - Battlefront and GW seem to be getting a lot of my hobby dollars! I more or less stopped playing DBA early in 2018 after too much frustration with unlucky dice. Still love the geometry, pace and feel of the game, but the way a game can flip on one or two unlucky rolls is really unsatisfying whether it works in your favor or not. It feels like half the time, the outcome is determined by chance, and that just doesn't work for me. So buckets of dice is the way for me - 40k, FOW, Underworld and Kings of War are my current faves.

I recently finished my Genestealer Cult Kill team with the addition of some Acolyte and Hybrid melee specialists - I love the guy with the rock saw (he's a Zealot Specialist too!) 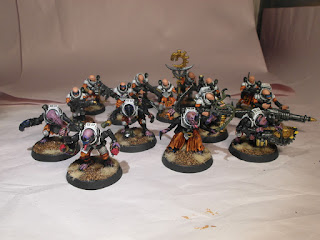 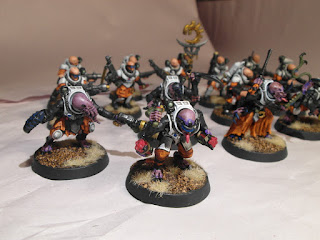 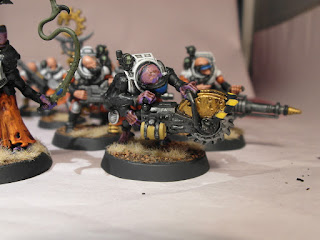 And I stripped and re-painted a Grenadier company of late war German infantry that I obtained from my chum Scott. I like the chunkiness of these older 15mm metal BF minis. These guys will be the core of my late war Heer force that will be facing the Brits in Italy and Normandy later this year when FOW drops their late war Western Front reboot for 4th edition. 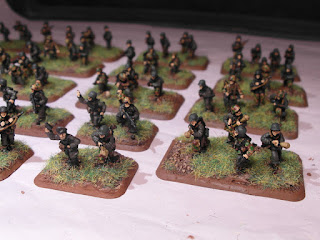 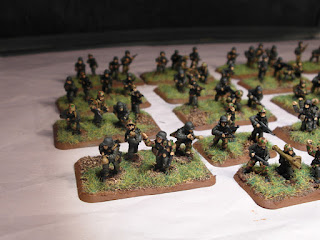 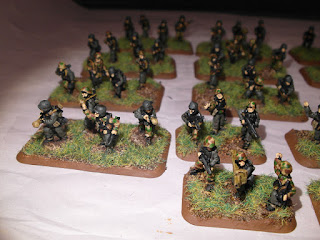 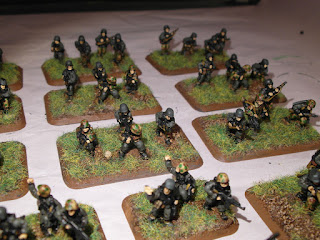