Here is a unit of ECW Dragoons from Warlord Games in 28mm painted for my chum Jonathan - the box includes 12 mounted and 12 foot models that more or less match in their equipment, so I gave them the same hats to represent mounted and dismounted troopers. 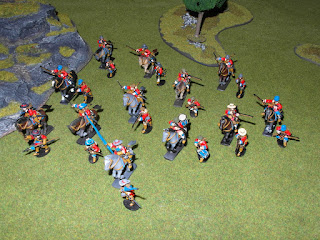 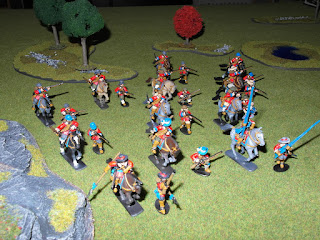 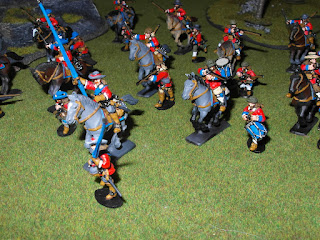 I started the year off with some 10mm Pendraken desert rats and a FOW Assault Platoon led by Feldwebel Schmidt for my FOW mid-war Heer platoon. The assault platoon is supported by a flamethrower squad and is designed for dislodging Russians in close-combat. 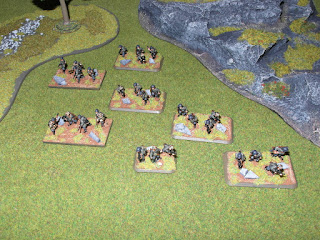 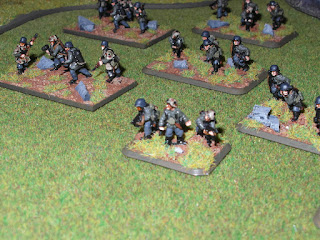 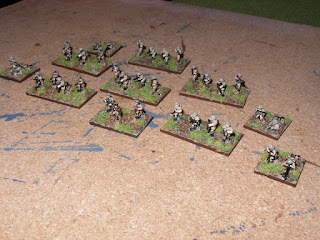 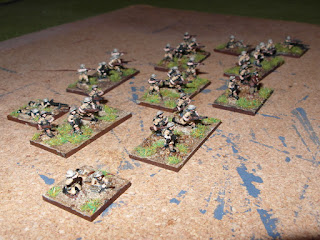 The 10mm Brits are from Pendraken and they are okay - the sculpting is fine but the pose number is a bit limited and they have very thick bases which are hard to hide unless you putty the stand, which is too much of a hassle for 10mm IMO. 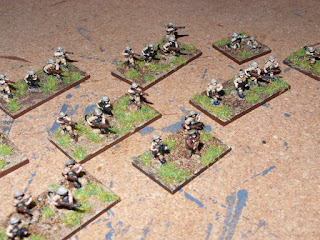 In with the New Year

Happy New Year everyone and best wishes for 2018!

I started this blog 8 years ago in January of 2010. Since then I have posted 363 times with just over 119,000 views. I am pretty sure that many of the views are from Russian bots, but, nonetheless I appreciate all the views and sharing of comments from the community of gamers and hobbyists out there who might find something interesting in here on occasion. This is as close as I get to social media!

2017 was a solid production year for my workbench, I painted a lot more 15mm and 10mm stuff than in previous years as I picked up some Team Yankee and FOW stuff, as well as new projects in 10mm (Naps, WW2 and more recently early medieval). The 28s featured 40k as well as other historical periods.

The numbers are similar to previous years - just over 1,400 items painted so about 4 per day on average:

Most recently, I have been working on 10mm WW2 stuff - here is my first batch of early war desert forces British vehicles by Pendraken. I failed to manage a reasonable Caunter scheme (too bloody difficult to get straight lines over these wee angular surfaces) so have just gone for sand for all of it. I splurged on 10mm decals too. 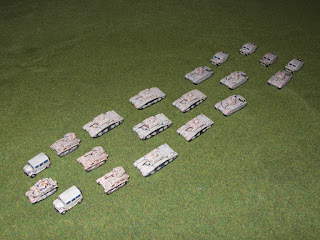 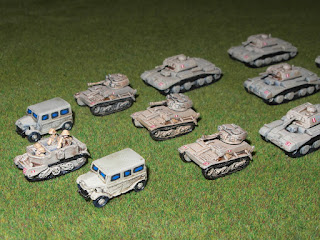 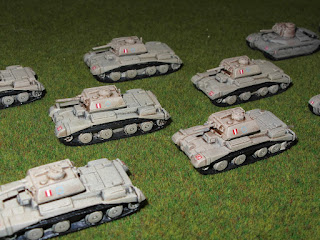 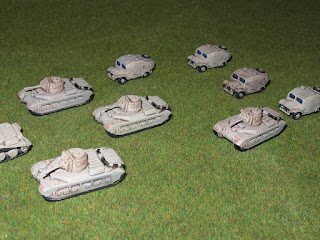