Well, almost a full month since my last post - in that time I finished off Jonathan's Ancient Britons: 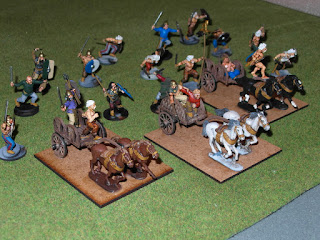 And the British starter for BattleGroup Northag - these are 10mm scale by Plastic Soldier Company: 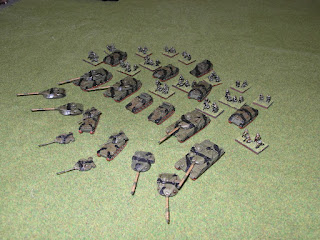 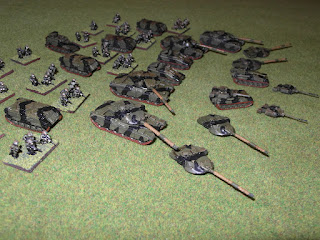 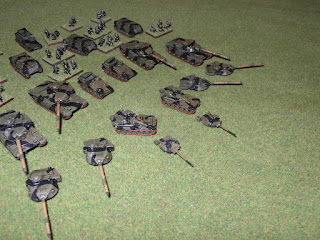 As well as the Soviet starter with some extras: 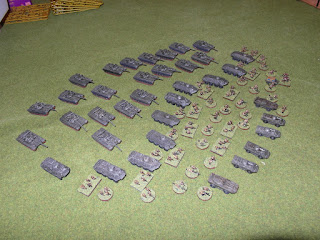 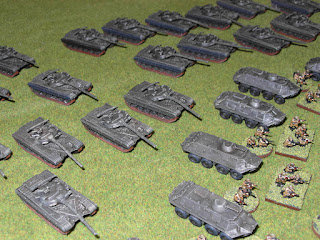 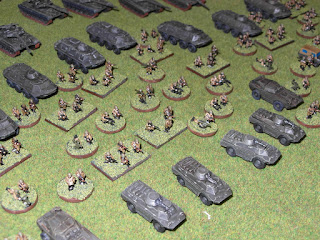 These models I would describe as cheap and cheerful - the material is a rubber-plastic-resin which holds reasonable detail, but is also prone to carrying some flash and mold lines which are hard to remove - but by the same isn't noticeable at 2-3 feet.

I am looking forward to trying out the Northag rules, I think they have some nice crunch (like the WW2 version does) but they are also more streamlined, which I like even better.

I'm better at painting than posting...

Again - a long lag since the last post, but stuff is coming off the table regularly. 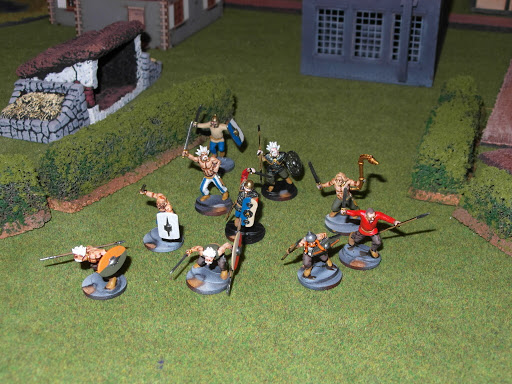 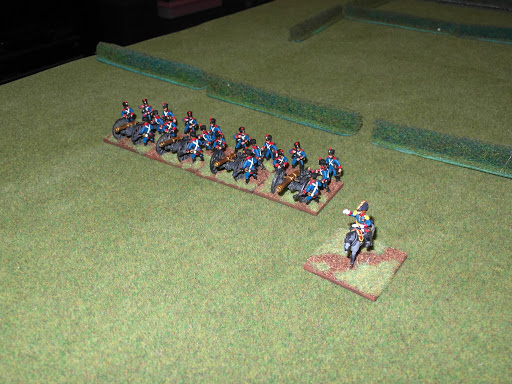 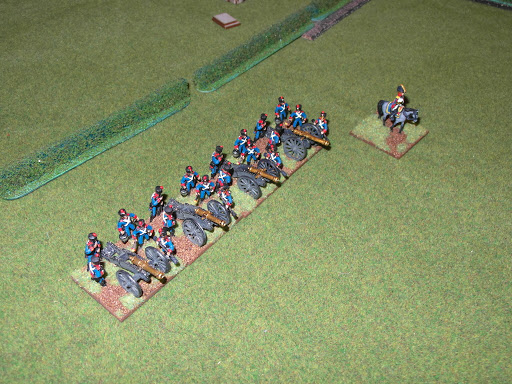 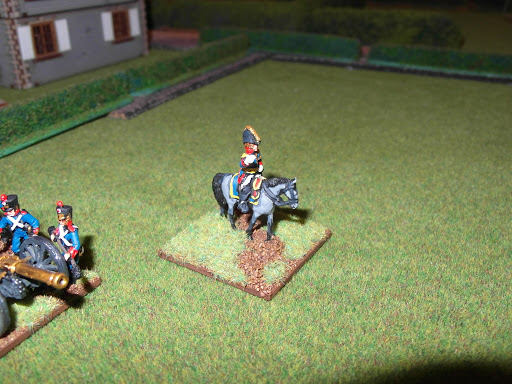 Another artillery battery and a regiment of line infantry - these are the last units to complete my French Peninsular Lasalle army, and I have reached the bottom of the barrel for figs. Yes these are venerable Airfix bros! 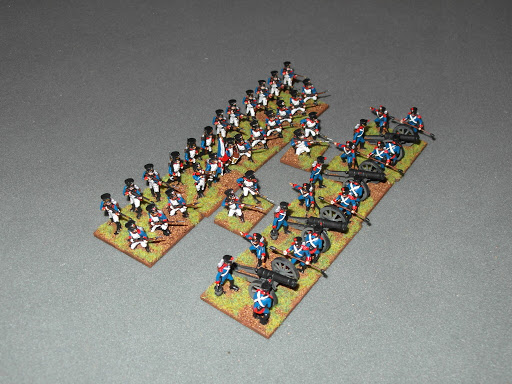 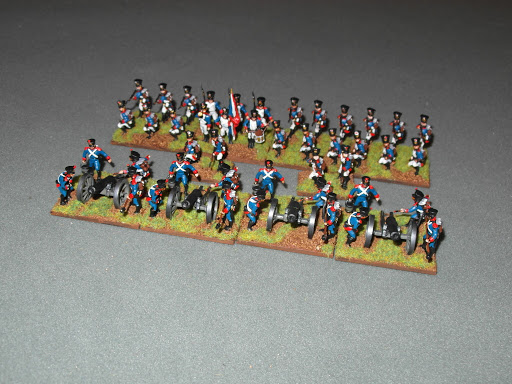 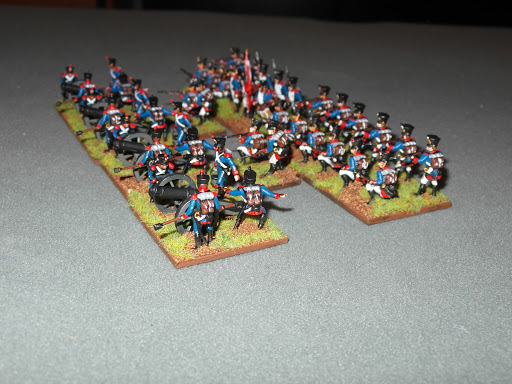 And finally, a couple of test figures from Mantic - the middle dude is a Northern Alliance clansman, flanked by two spectres from the Kings of War starter set. 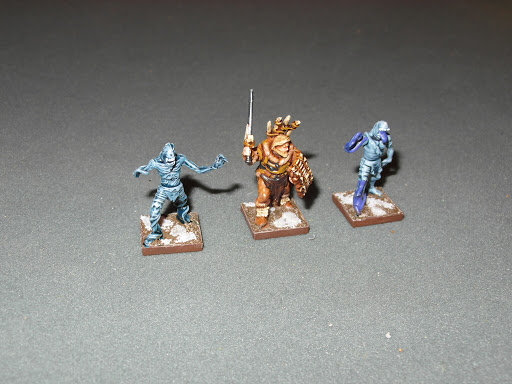 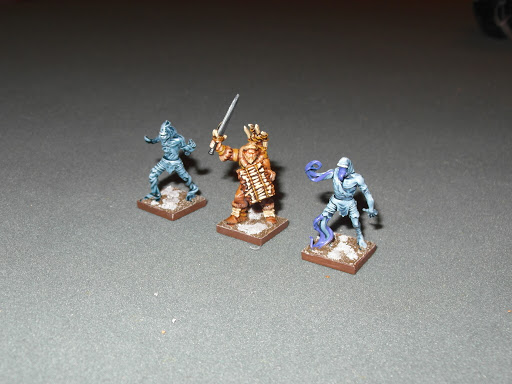