Feeling a bit unfocussed recently, so been doing a bit of this and a bit of that. Here we have a box of Hat Napoleonic French light infantry, which are needed for the ongoing Waterloo project: 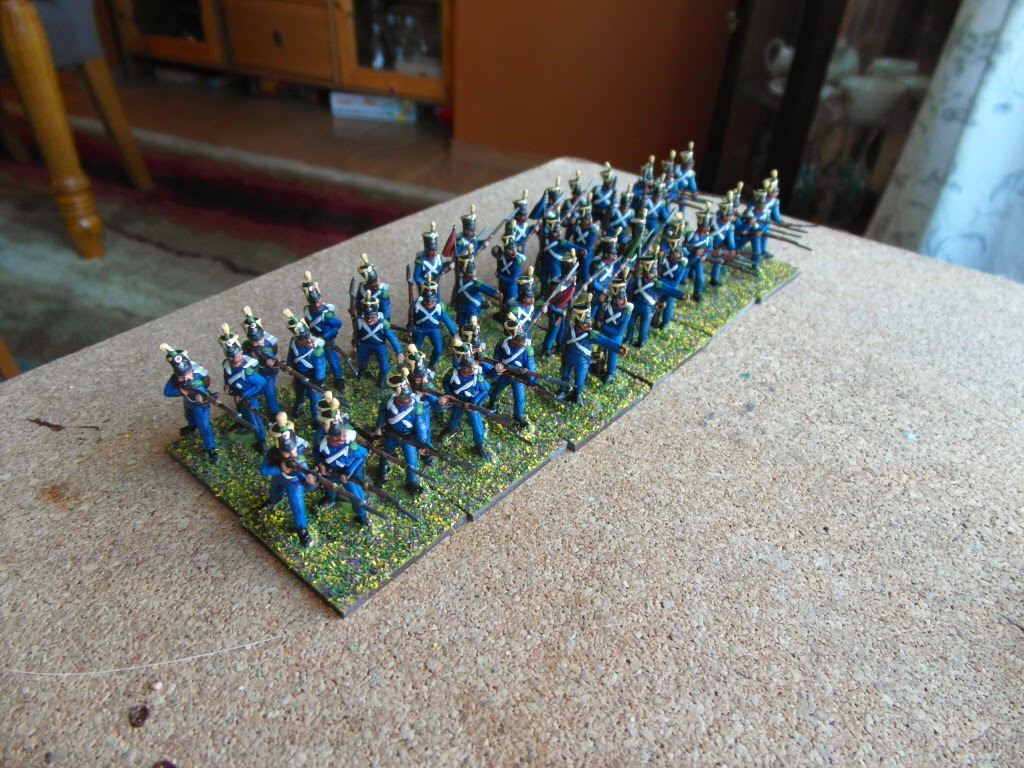 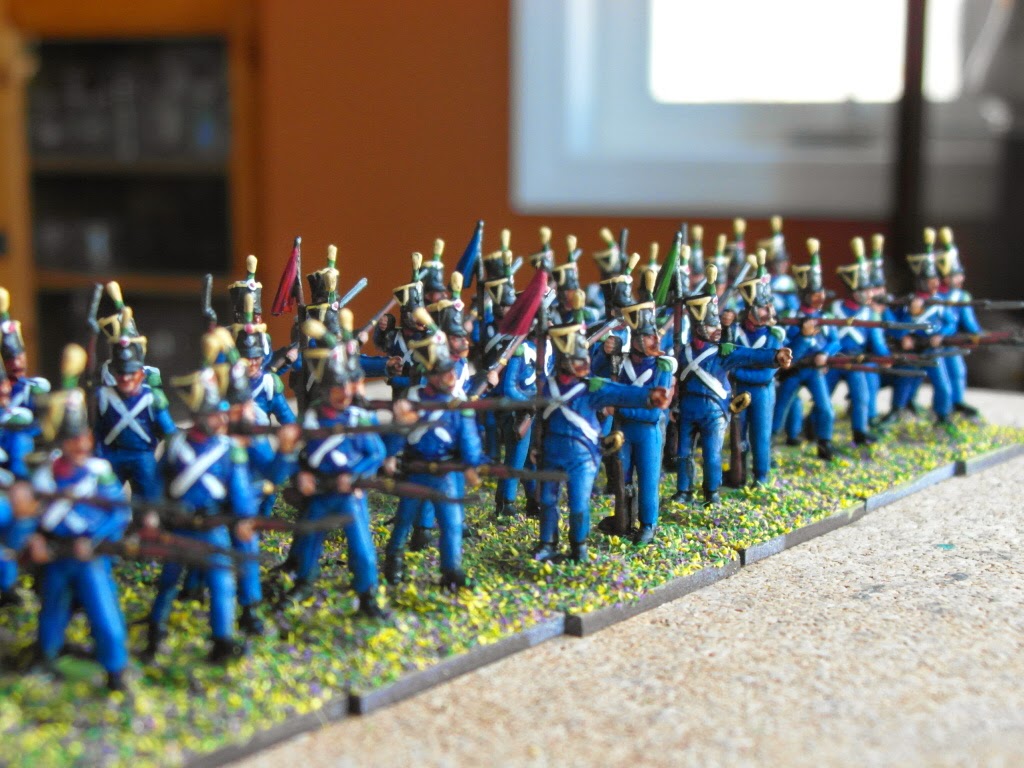 and a few Italeri British airborne. Sculpts are okay but Esci sculpted some goofy poses. 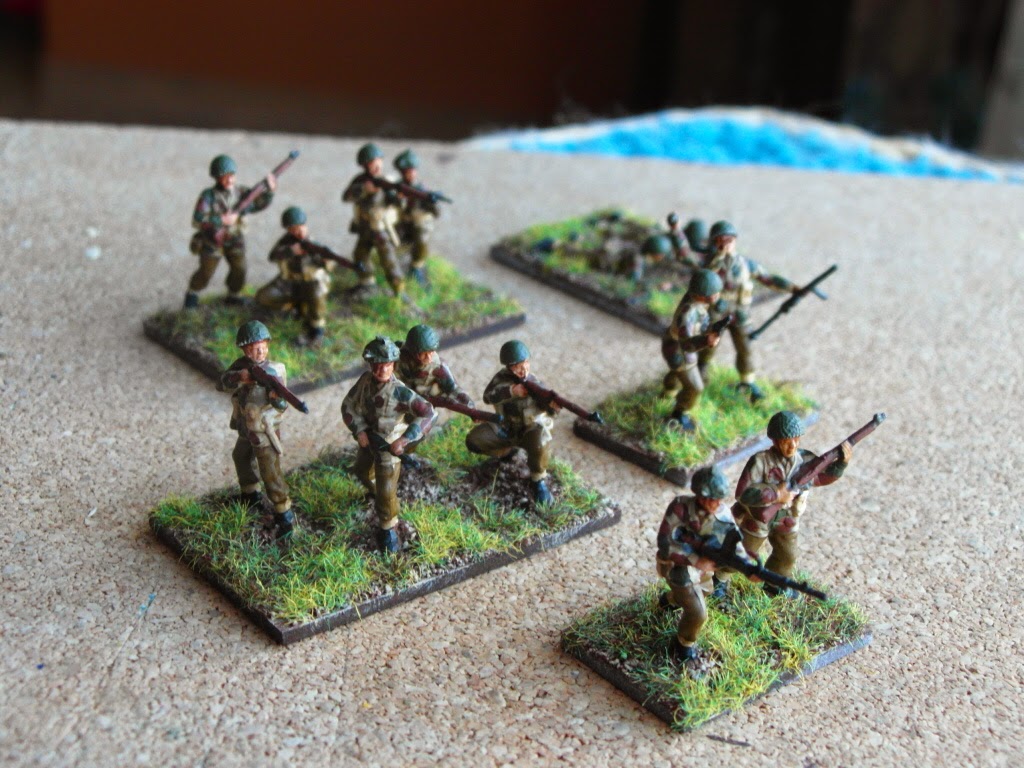 And my dog looking sad because she has only been on two walks and had one breakfast so far today. 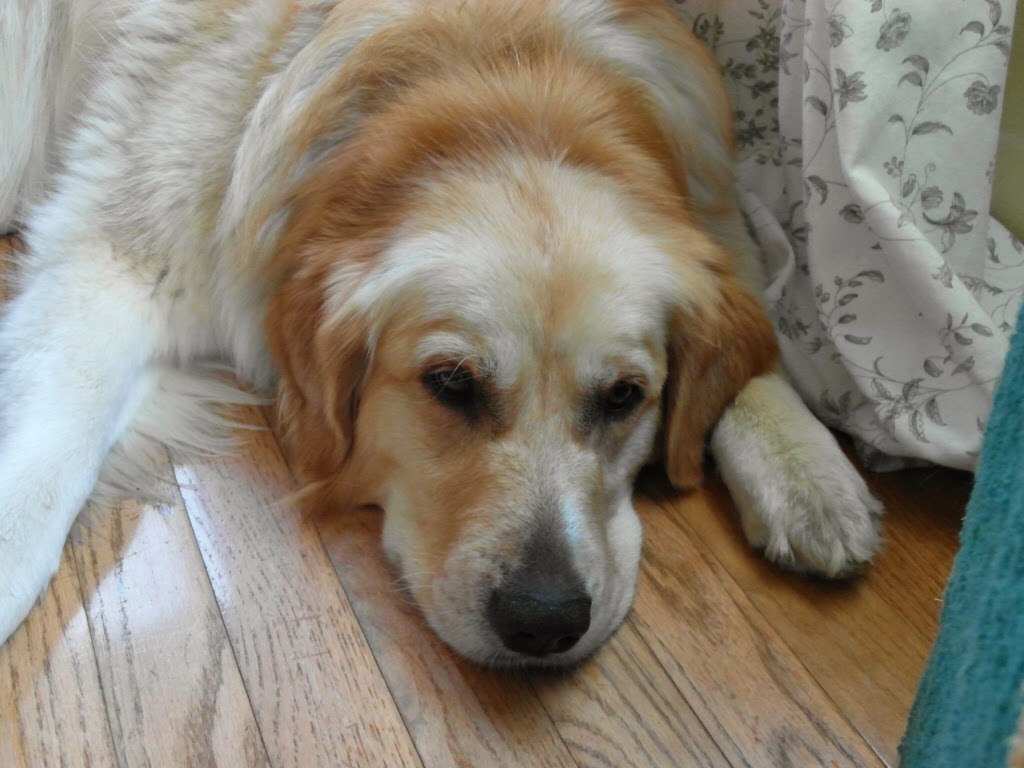 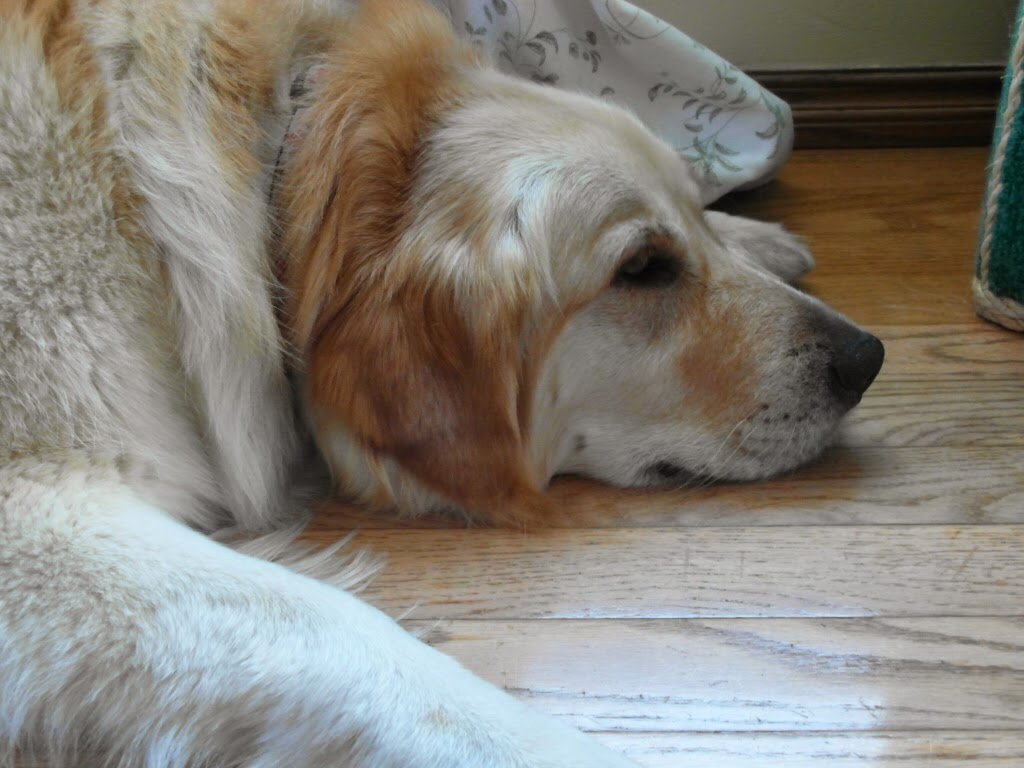 Early medievals and the rebasing conundrum

Over the past two weeks I painted a few small units of 28s for Lion Rampant and/or Saga. These were of Byzantine archers: 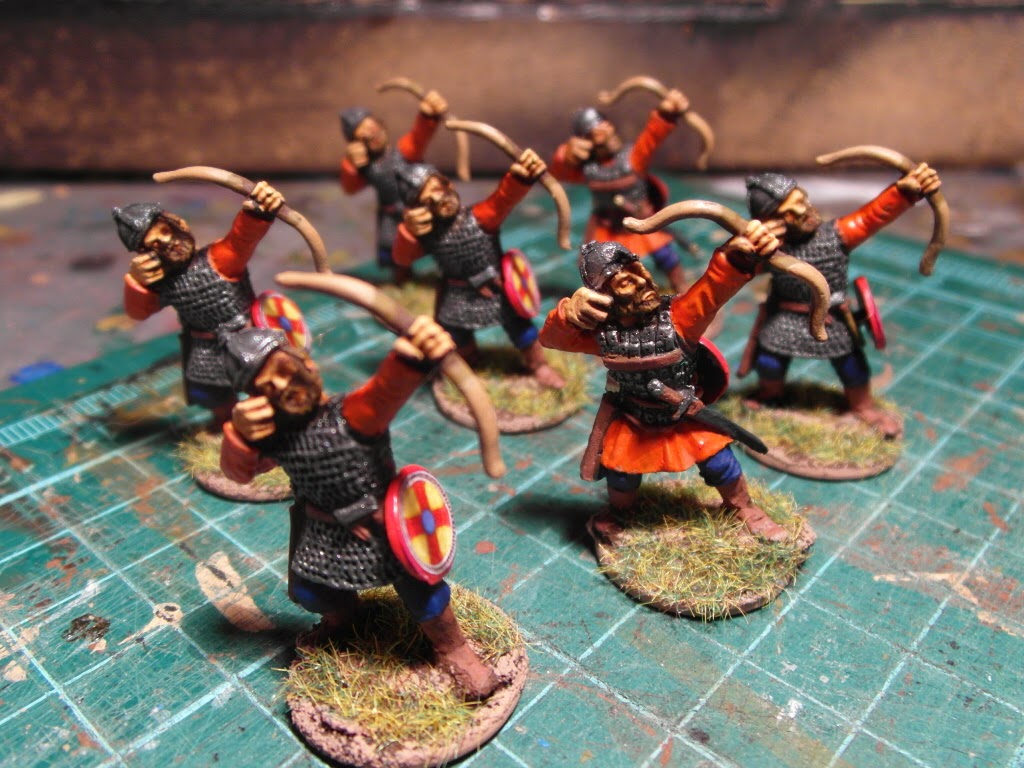 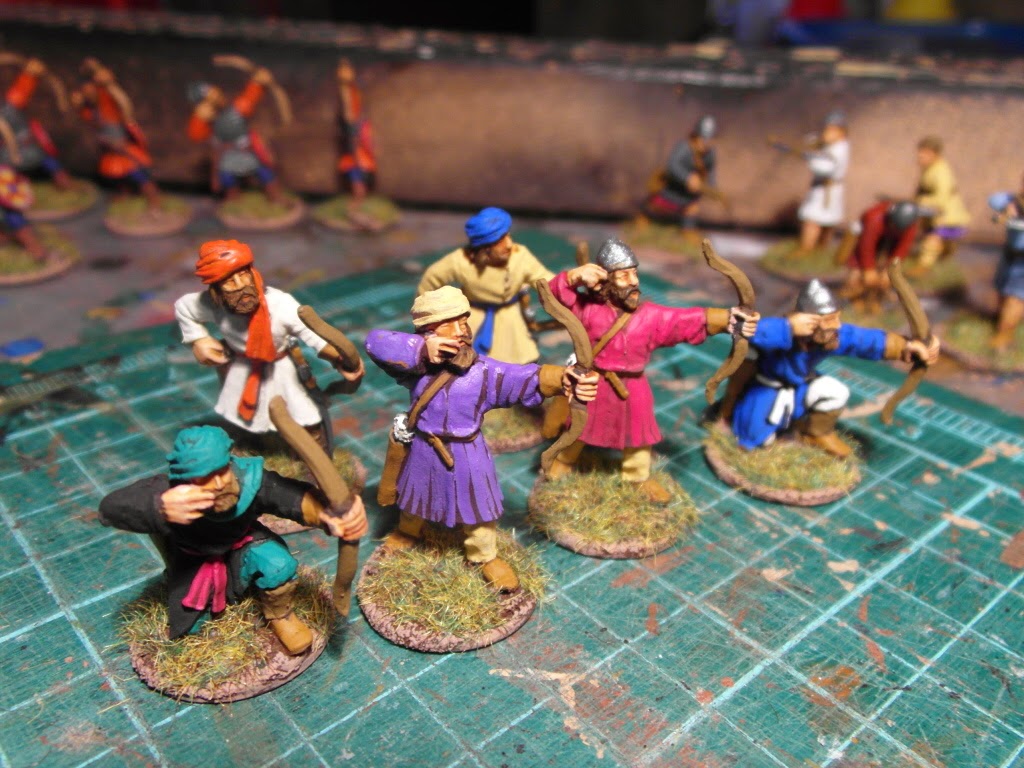 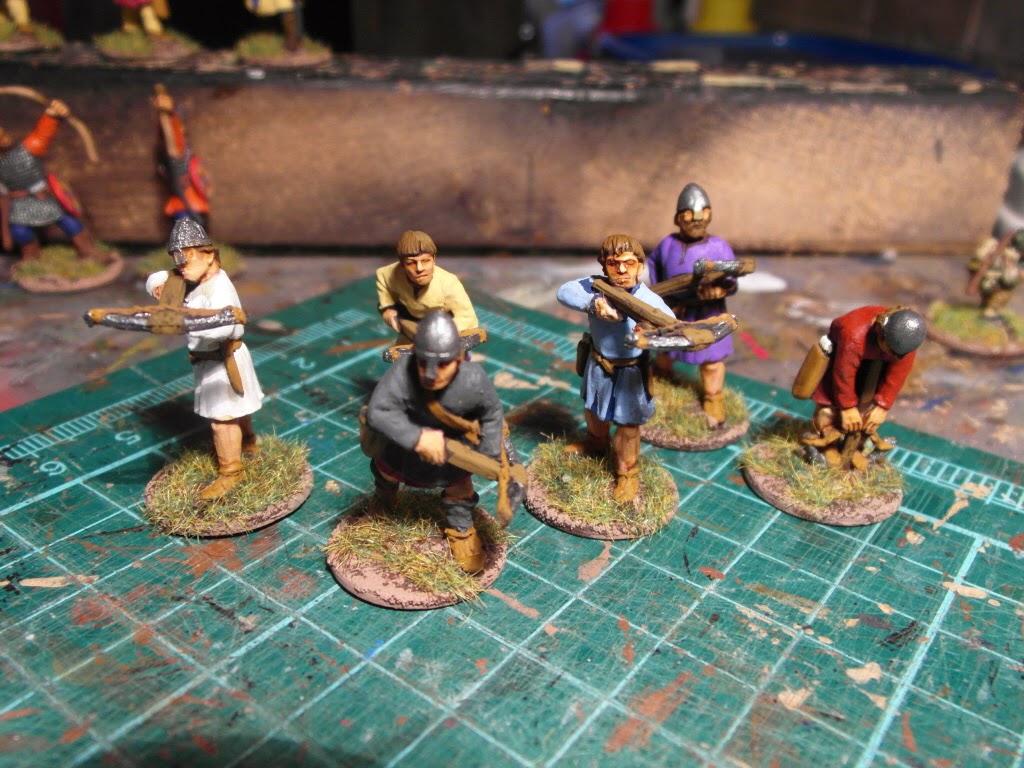 And then played around with the thought of rebasing my 20mm British paras on unit stands for a company level game (stand = squad), then thought better of that and tried to make a magnetic skirmish tray that would hold 4 models to represent a squad - not sure if this works or not, so I bought another box of paras to do on unit stands just in case. 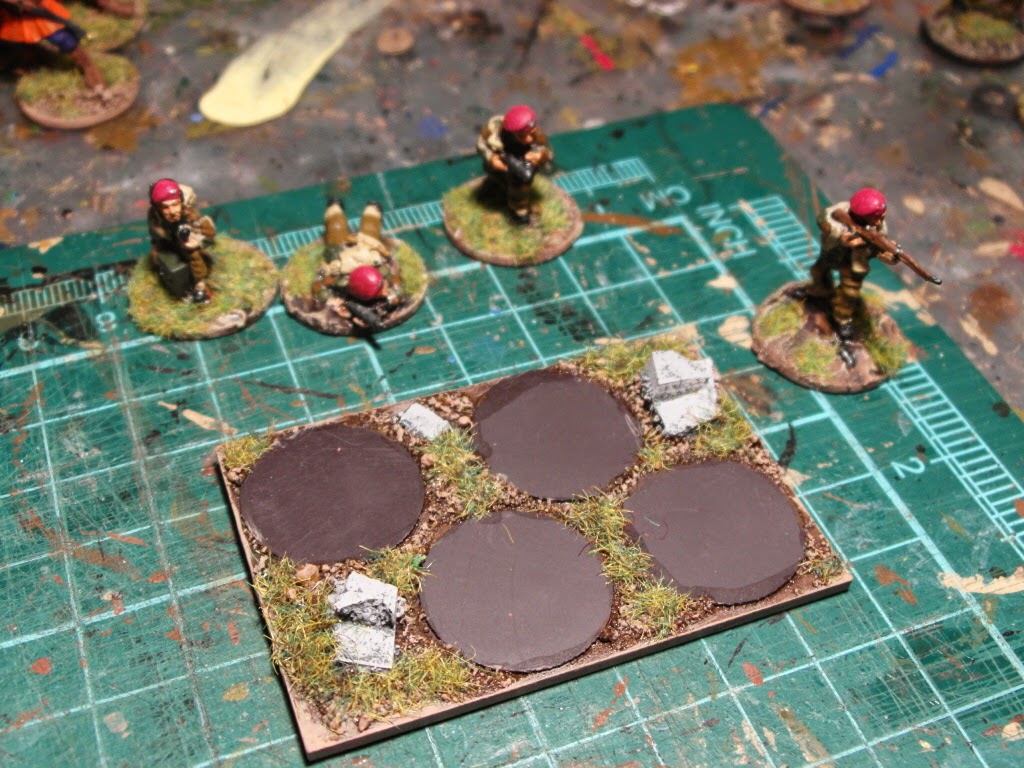 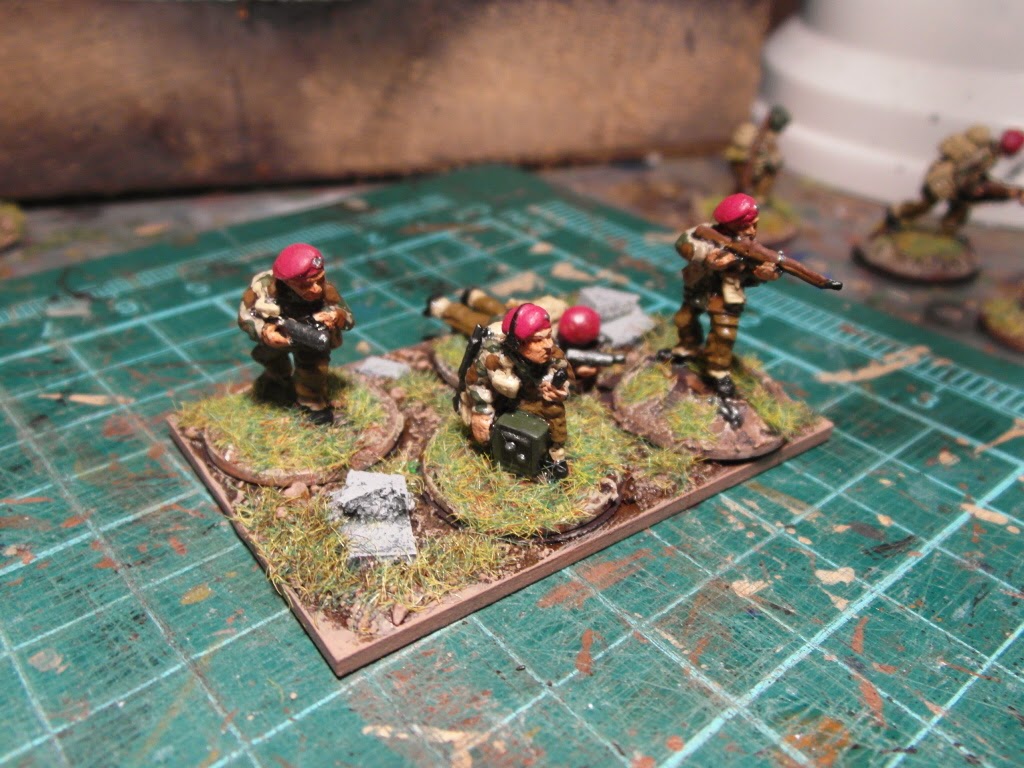 I must be nuts, it's bad enough to have some armies in multiple scales (e.g. 1944 Brits and Imperial Romans I now have in 3 scales each) but based in multiple formats within the same scale. Aieee...