Here we have a dozen Cossacks based individually for CCN - these are 1/72 figs from Hat. Crude, but hey, they're Cossacks! I think their use adds an interesting dimension to CCN gameplay. 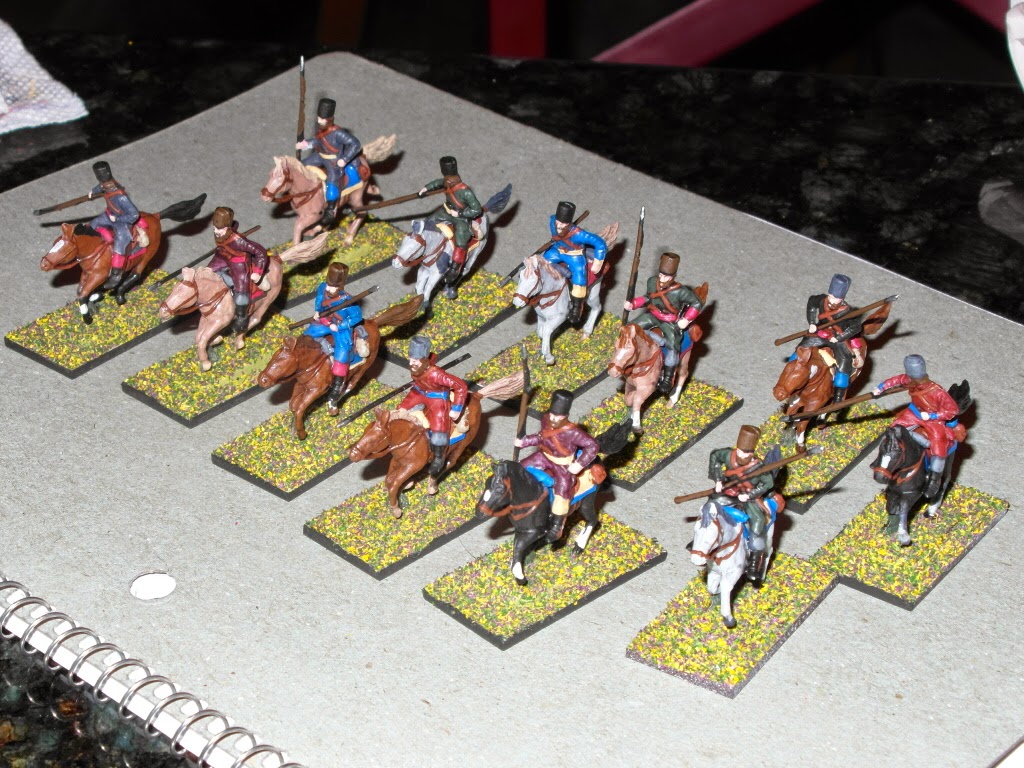 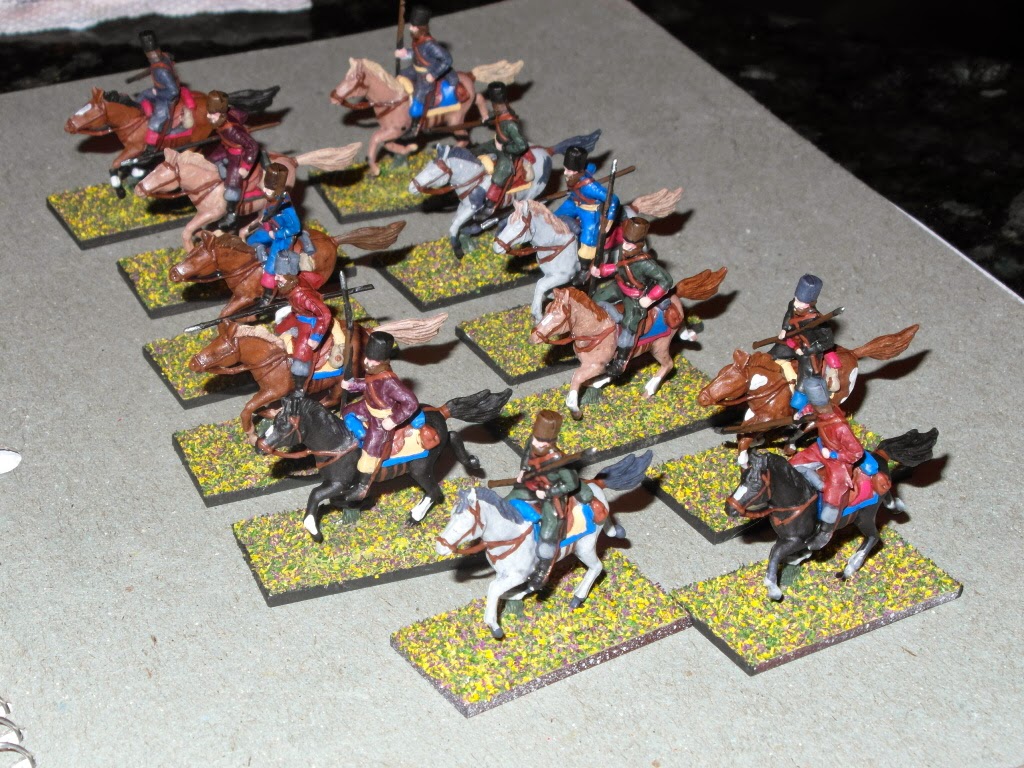 A test stand of 15mm Battlefront American Rifle Infantry. I like the sculpts, nice detail and character. I have a platoon of US infantry and M113s as well as Vietcong and NVA regulars to play with. 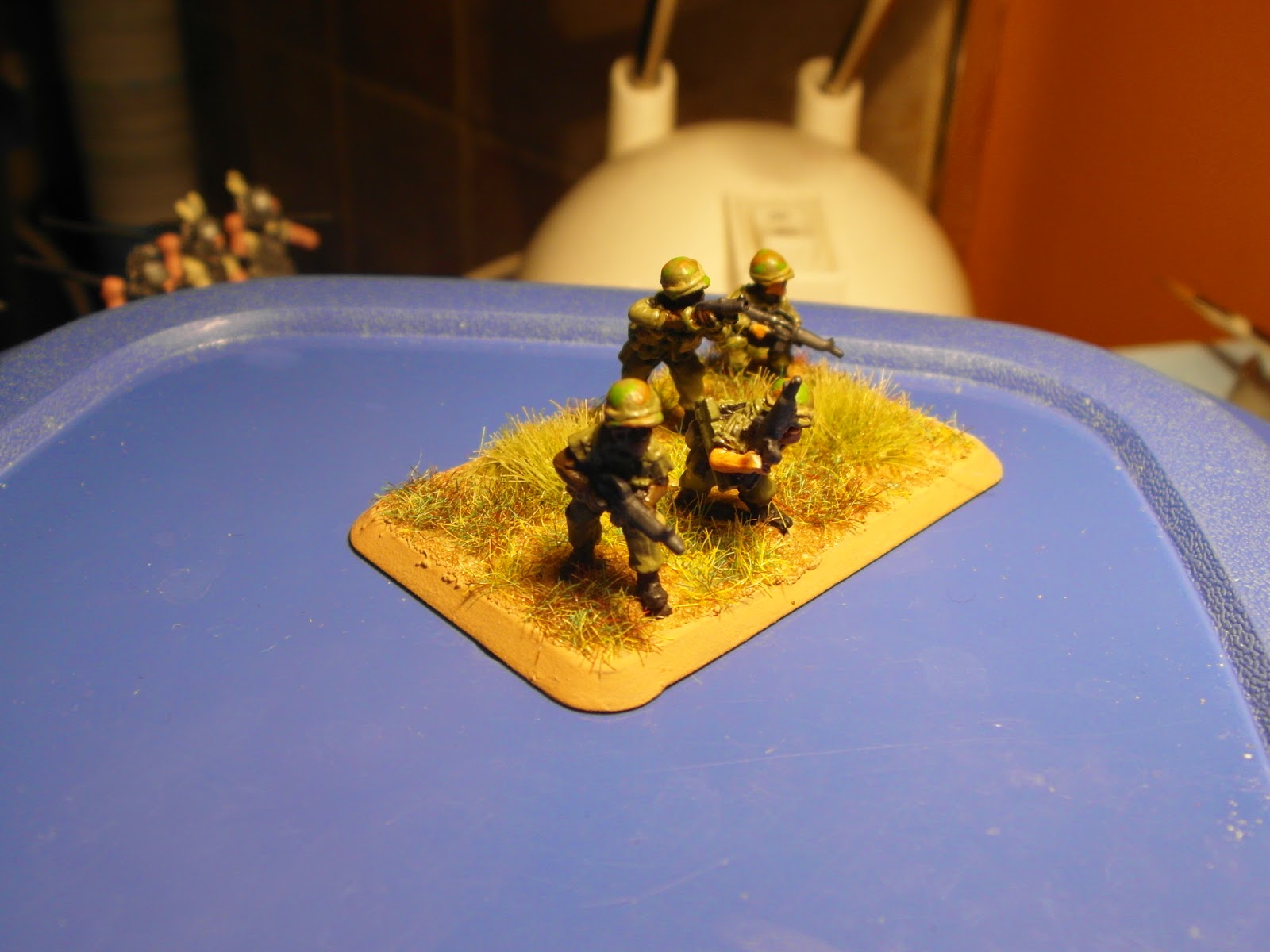 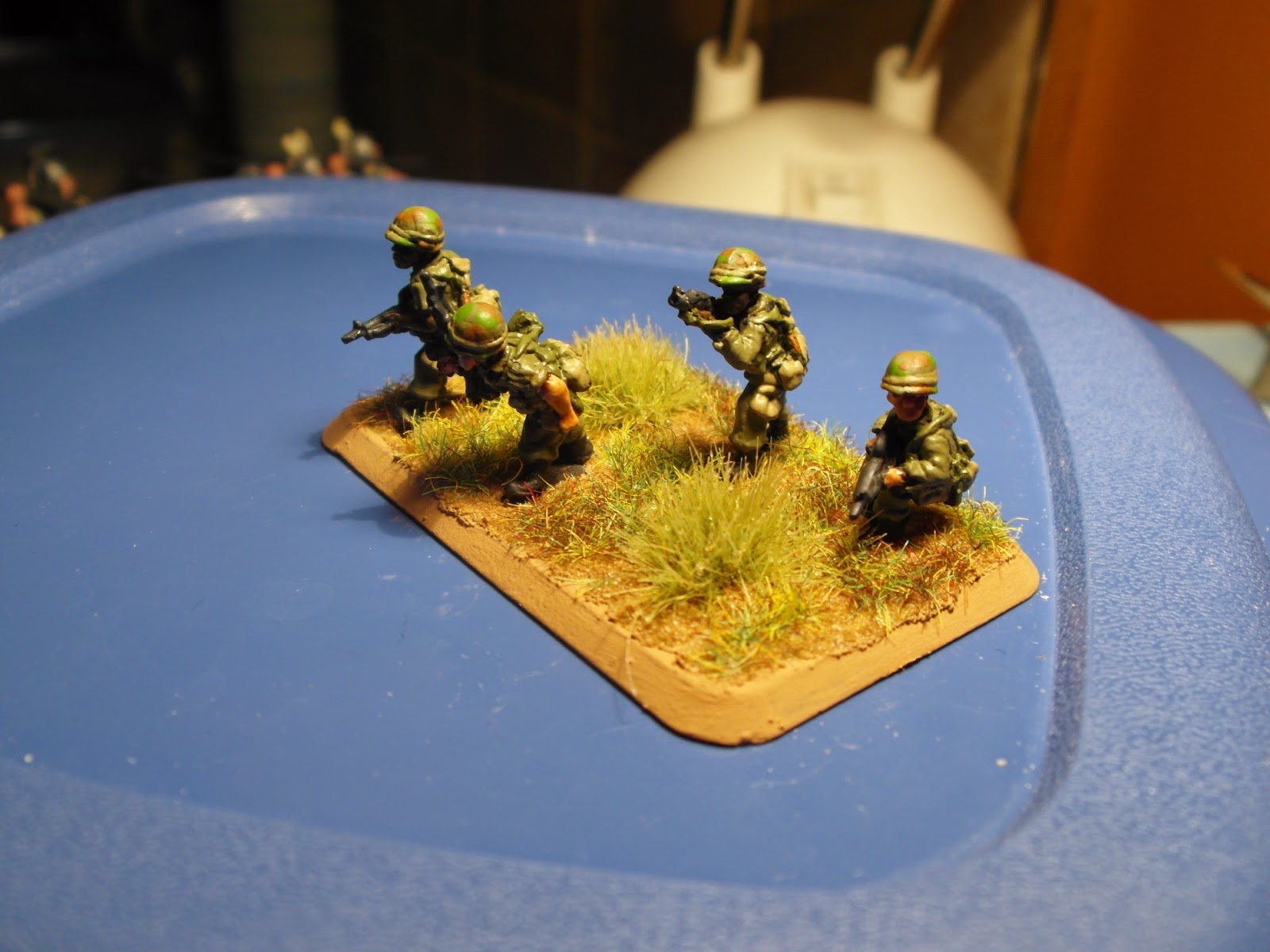 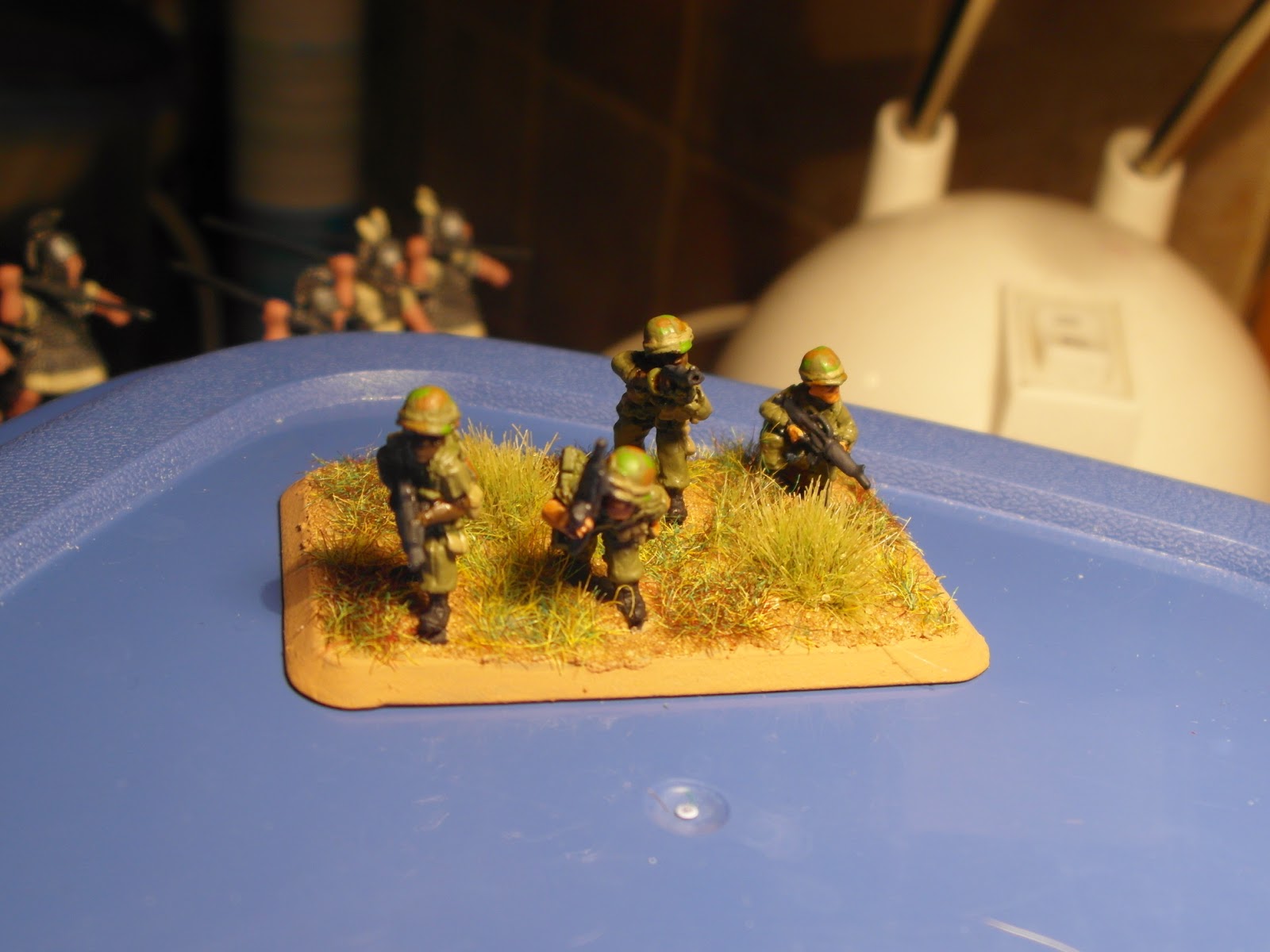 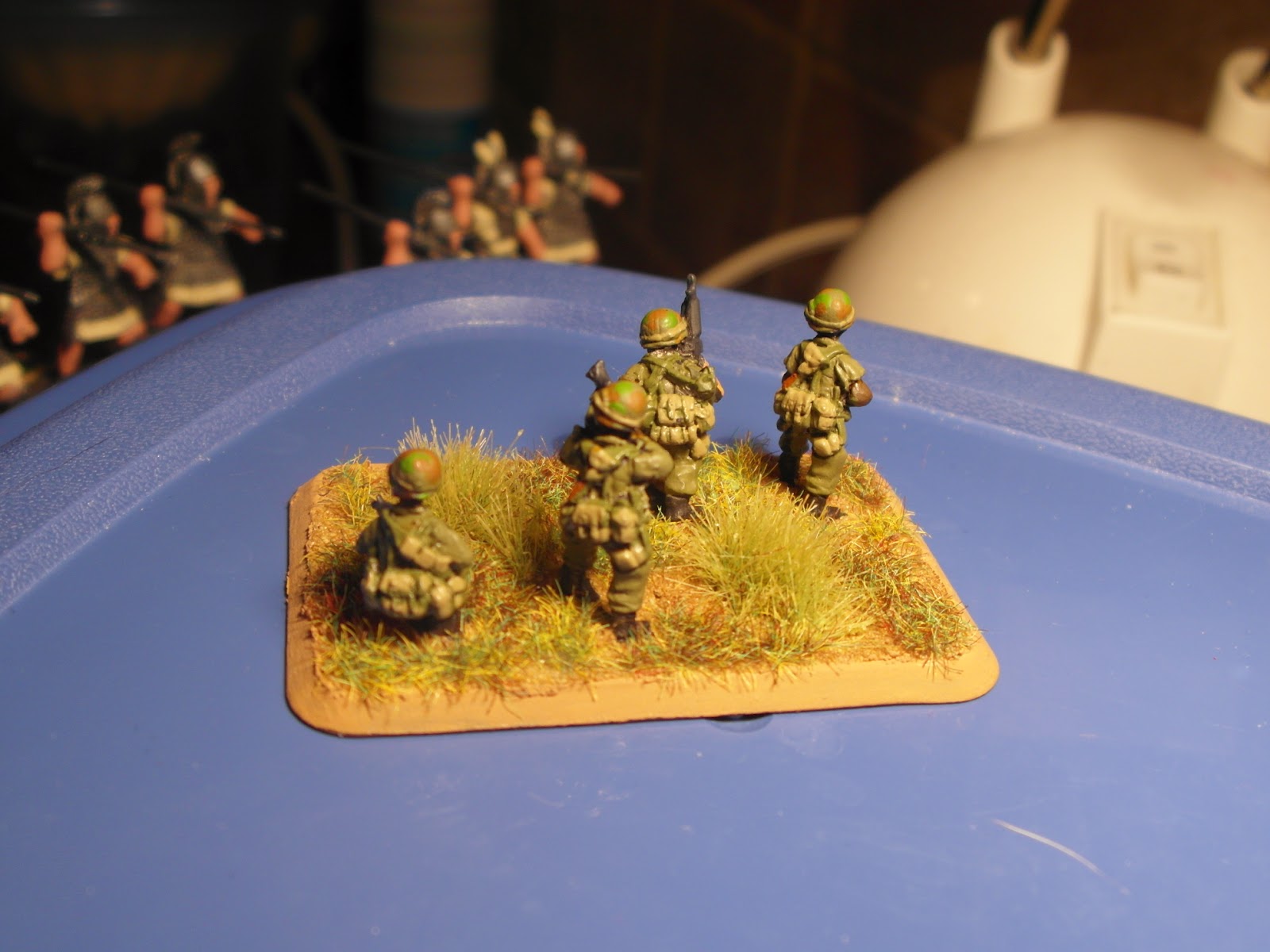 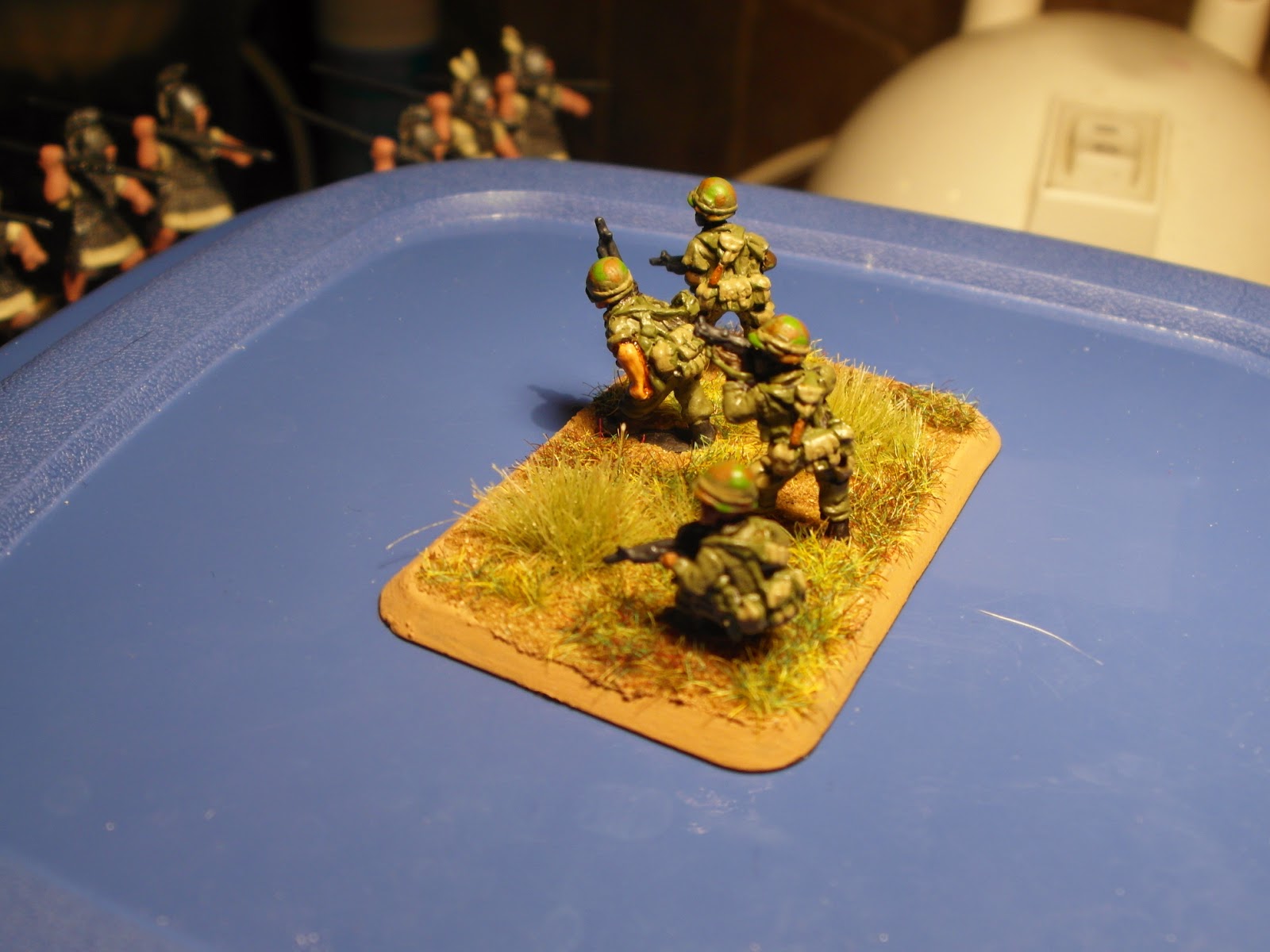 I dropped about $150 on this stuff after I picked up two perfectly scaled die-cast UH-1s at Target for $5 each on Boxing Day while shopping for toys with the kids. I have a good scenario in mind that appears in the Arc of Fire rulebook to run sometime in 2015. 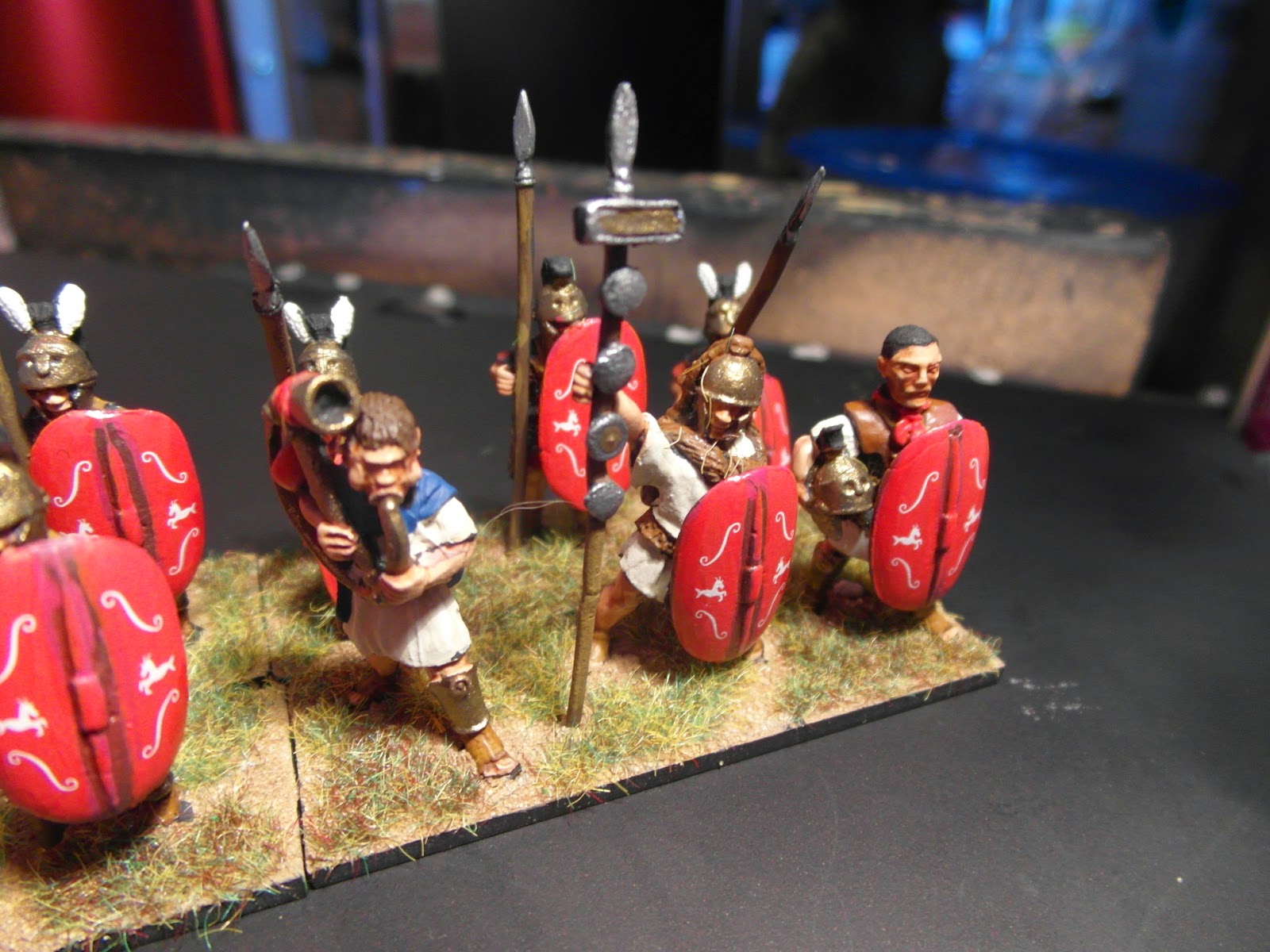 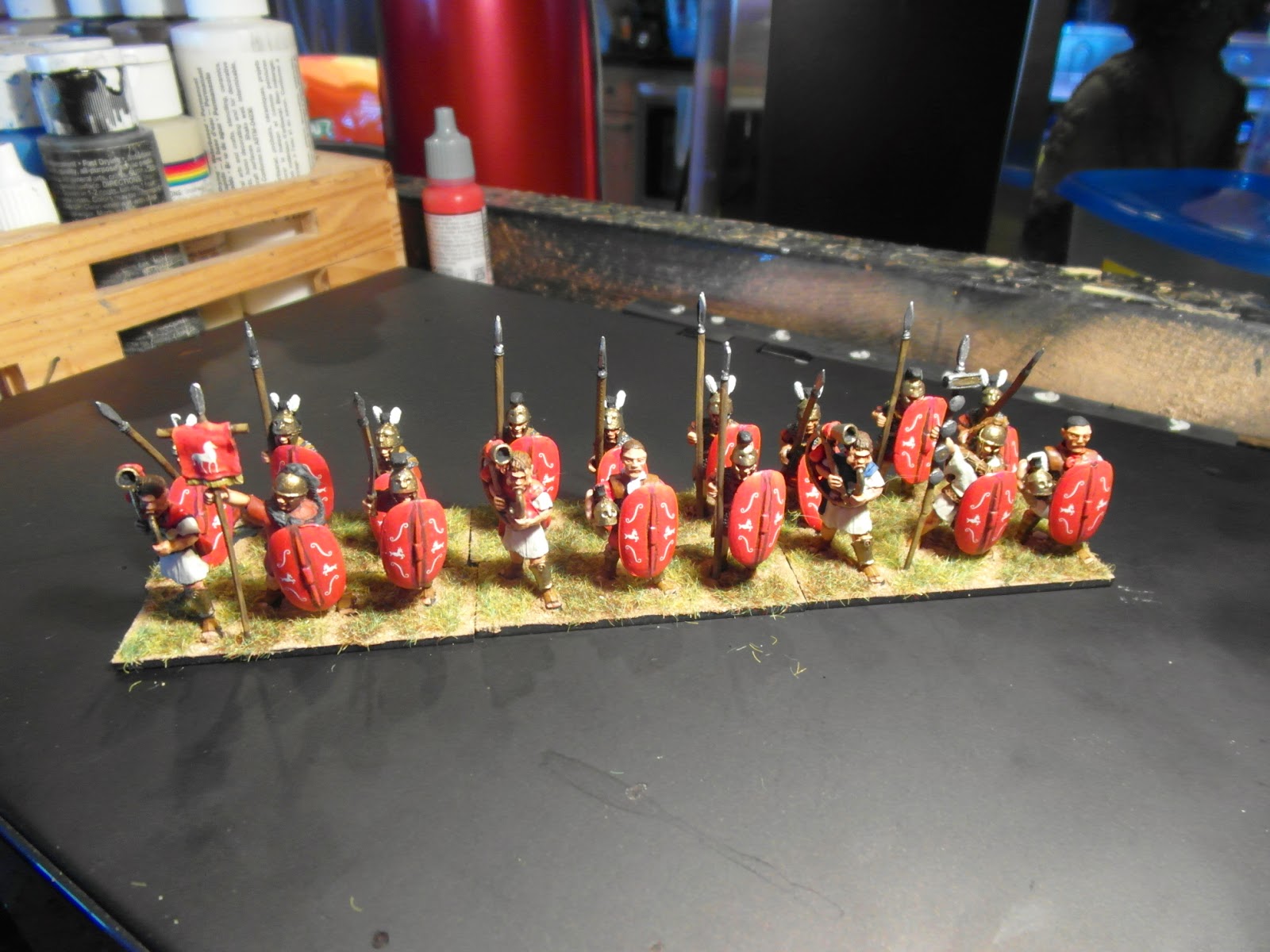 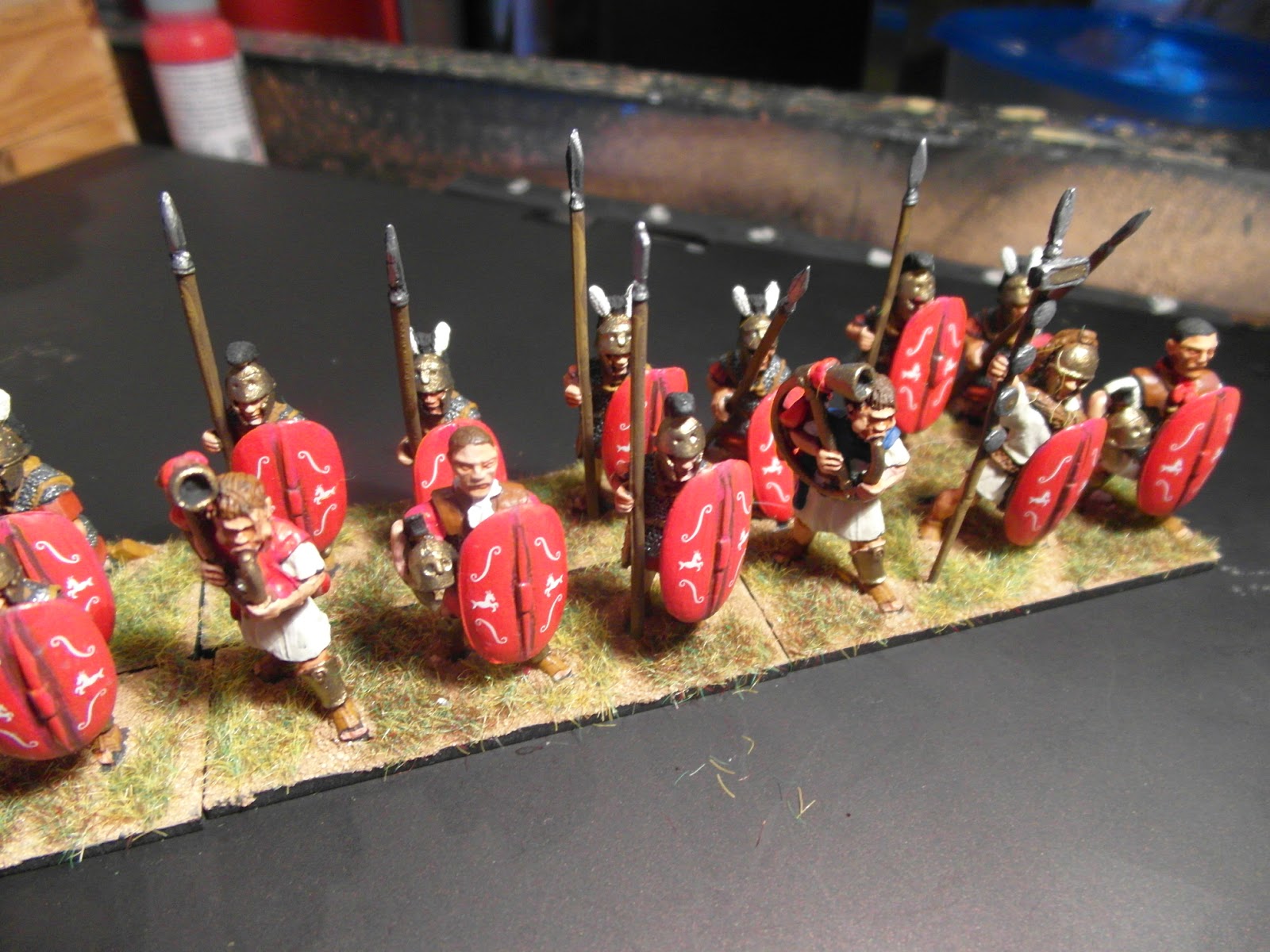 I finished some modern GHQ and CinC microarmour for a game I want to run on Tuesday using the Epic rules modified for early Cold War. Here we have Lep Is, Luchs, Raketepanzers and some infantry fireteams. 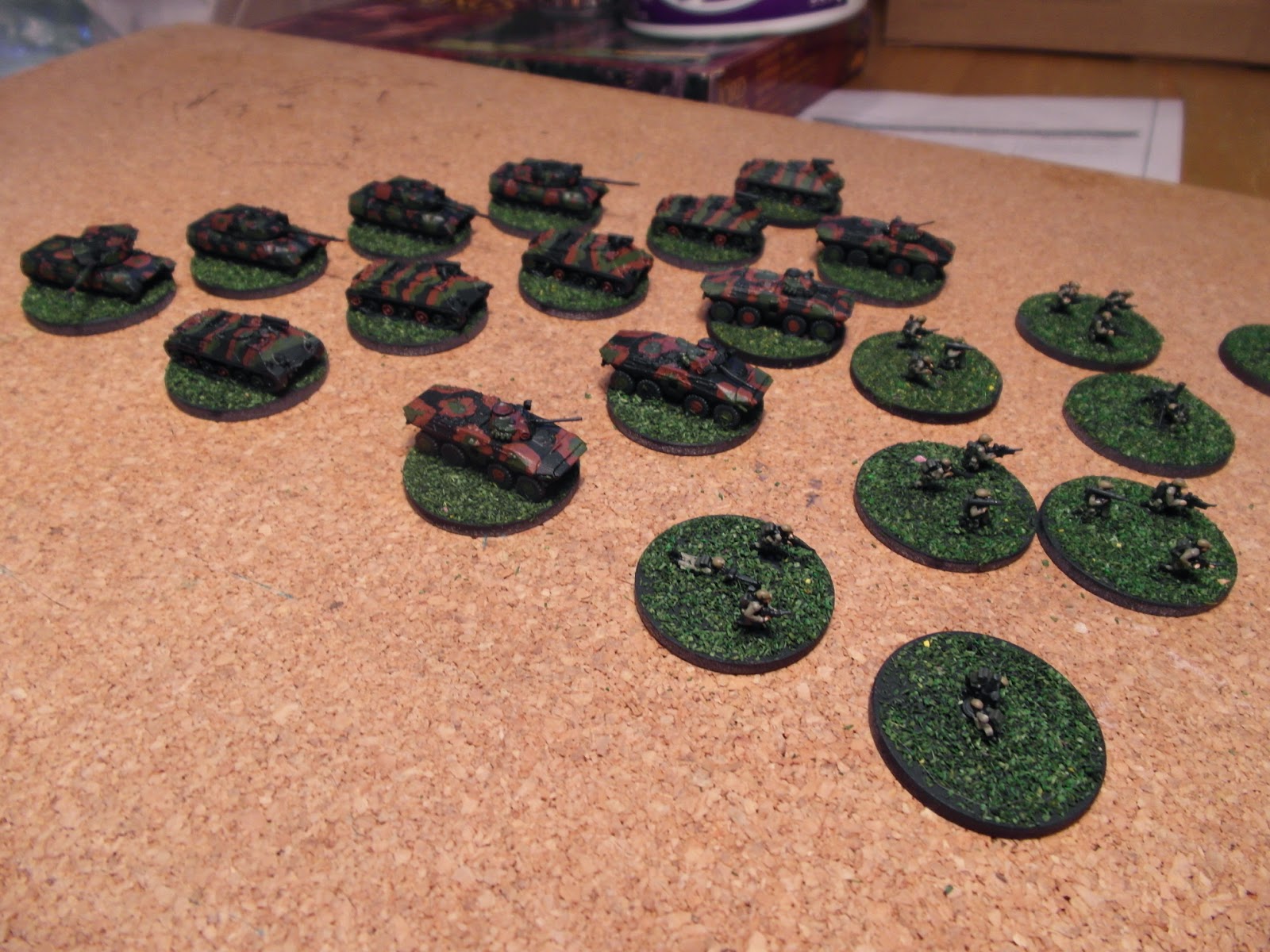 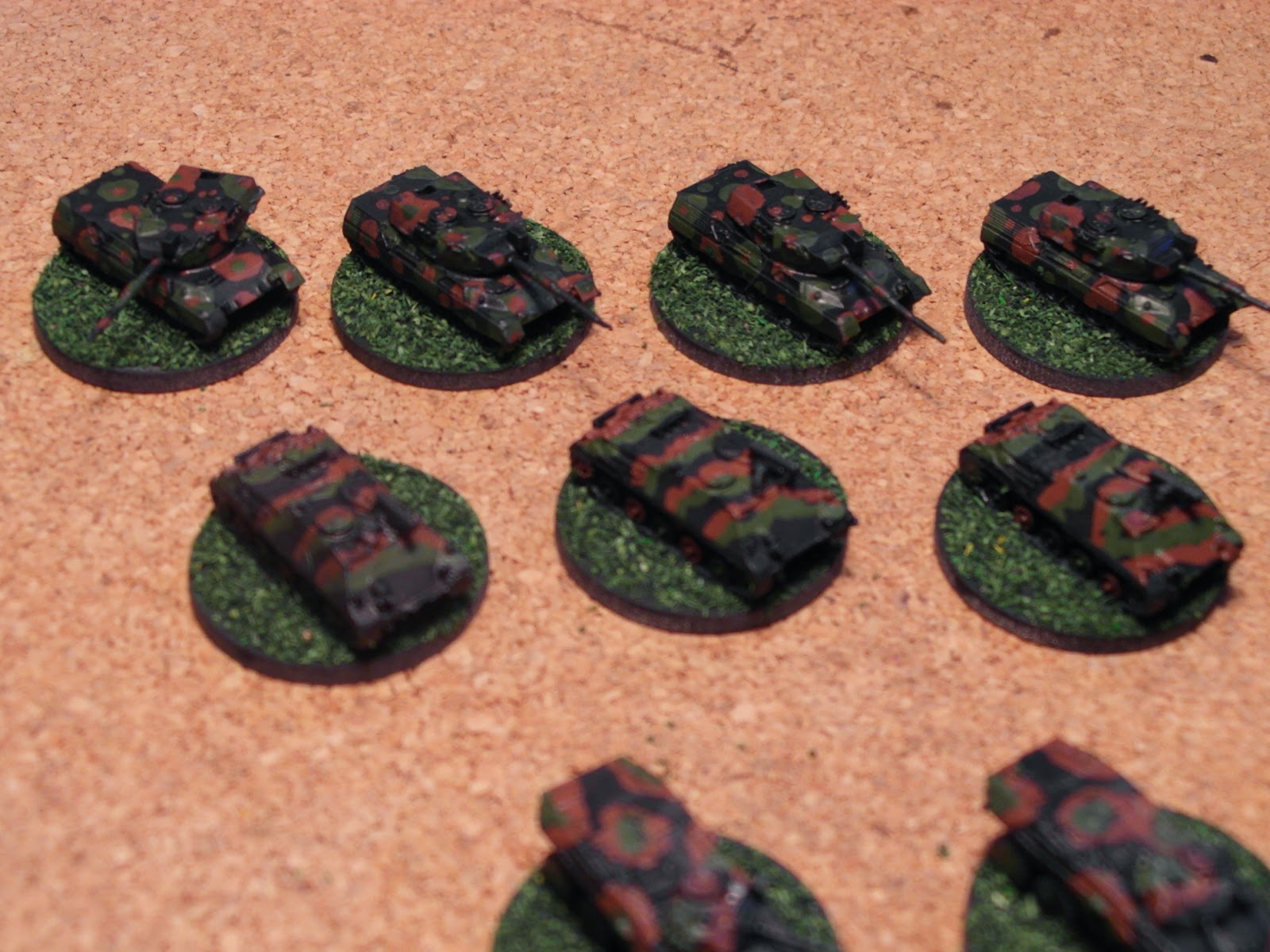 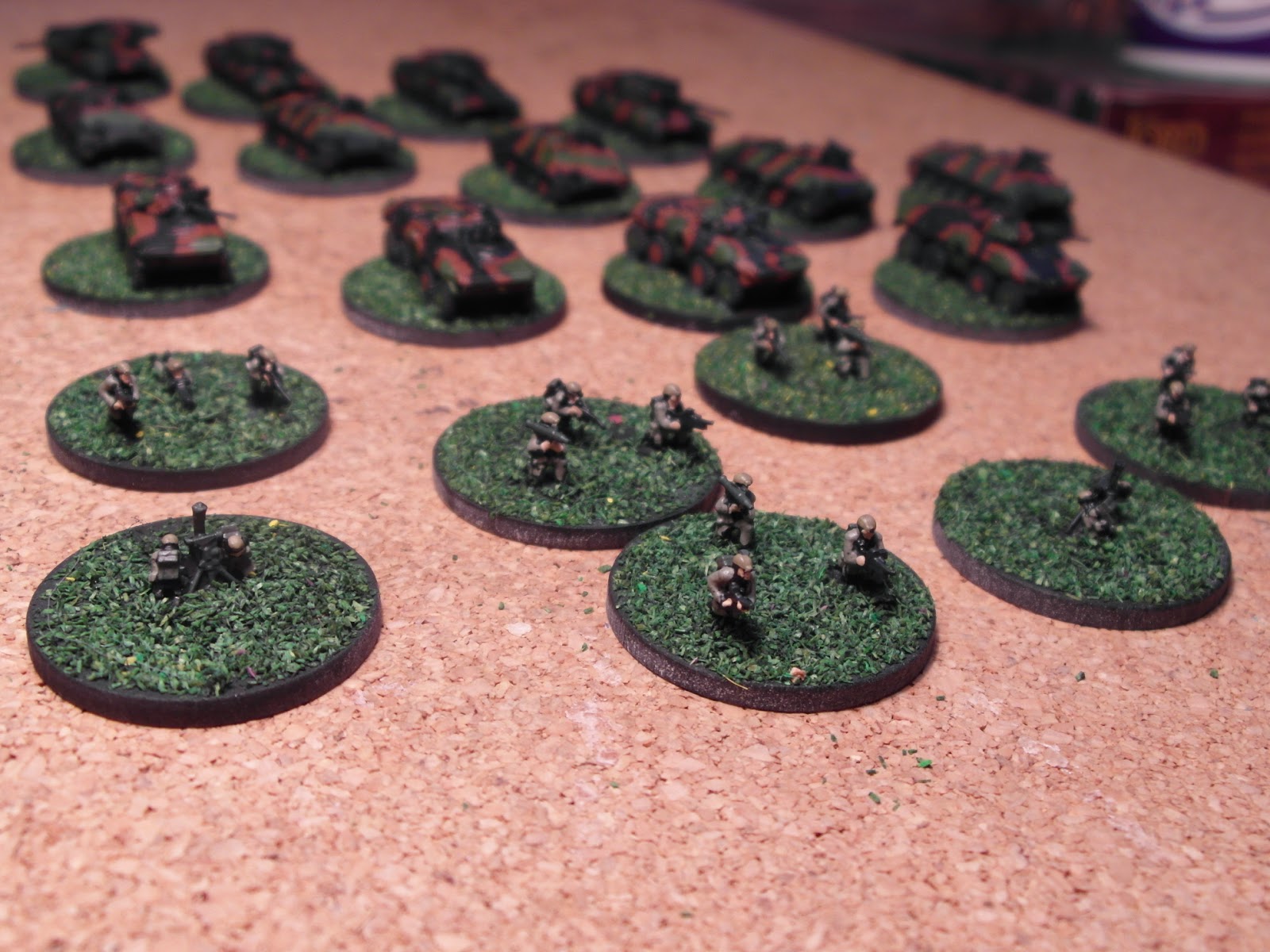 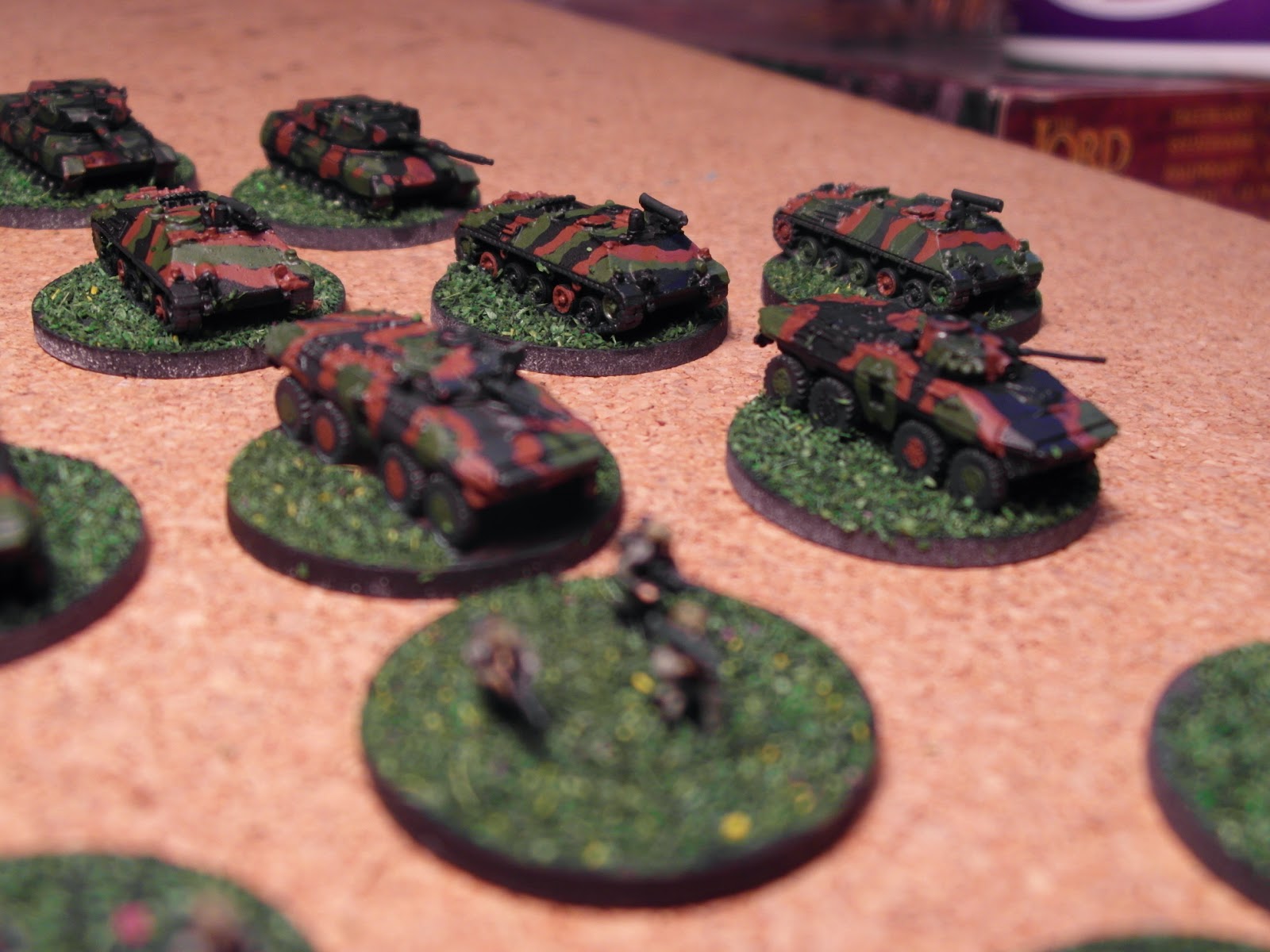