After resisting the temptation to start a WW2 project in yet another scale, I relented and obtained an unpainted 28mm Bolt Action British army from a mate and painted them up. I know a few guys who play and I have always thought the rules were okay - so I'll give it a go.

Nice figs and models in any case. 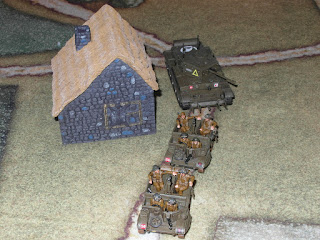 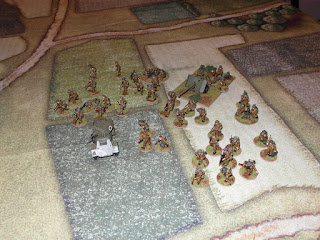 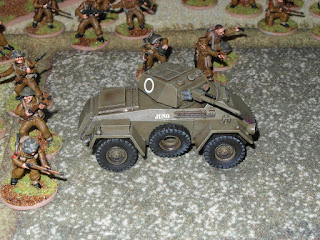 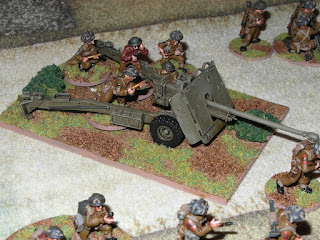 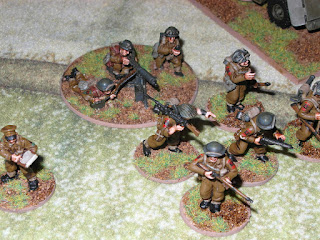 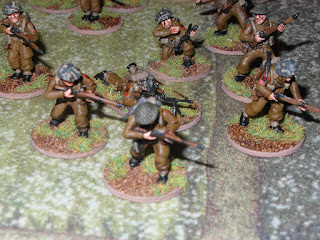 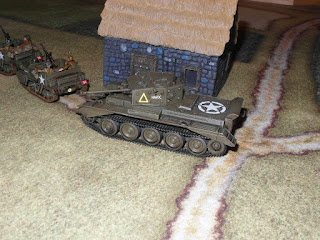 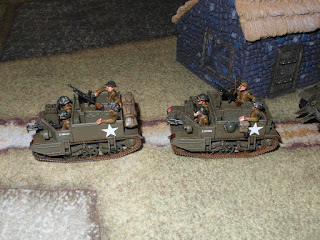 I also added a couple of 57mm ATGs to my 'Merican FOW army. 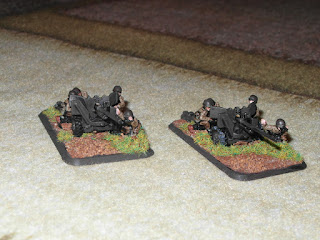 A regiment of mummies for my undead KoW army - these are a mix of Reaper Bones and originals. There are some very nice sculpts in here - the pharoah on throne is particularly nice. This is a rock hard infantry unit in Kings of War (Def 5+, CS +2 and Regen 5+).

The individual who could be played as the Cursed Pharoah was a pretty good character but got kinda nerfed in the latest revision when his Def 6+ dropped by one. 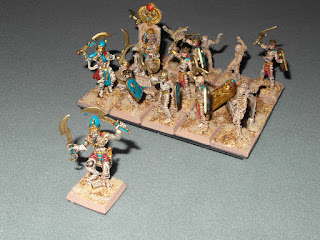 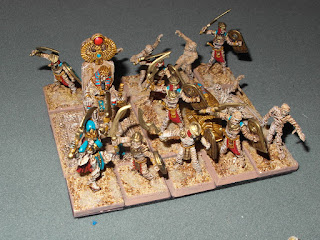 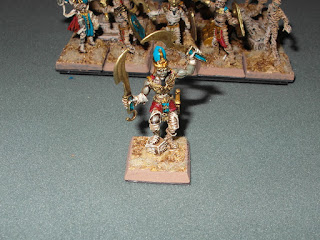 Bit of this, bit of that

An eclectic range of figures came off my bench in the past couple of weeks. First off, some Necron conversions - flayed ones and deathmarks converted from warrior bodies - to add a sniper team and some melee to my Necron kill team for the Urban Conquest campaign I have started with a few buddies. 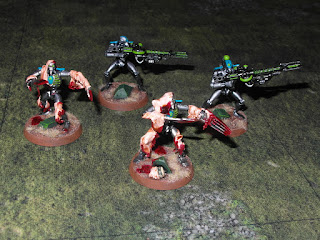 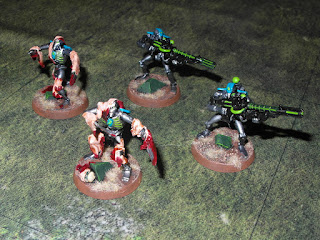 Some ECW commanders, including two different Rupert's, a Lord Byron and a Lord Minimus. 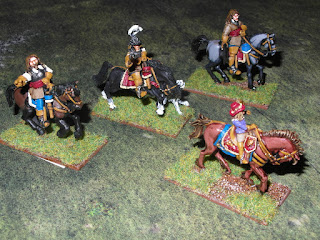 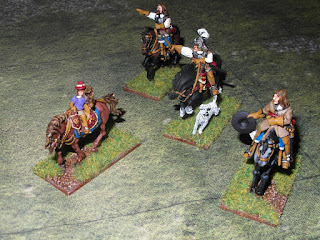 And a bunch of French gendarmes for KoW historical late medieval armies. Nice figures from Foundry. 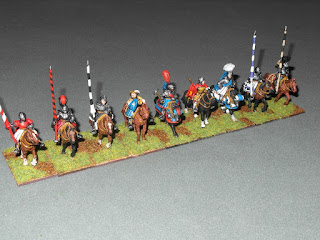 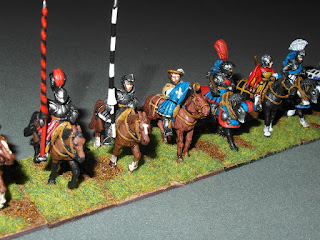 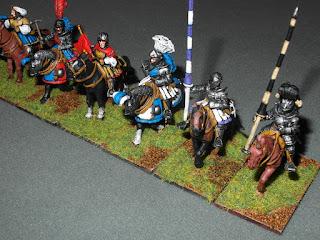 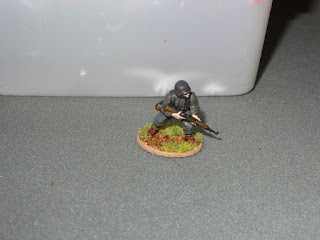