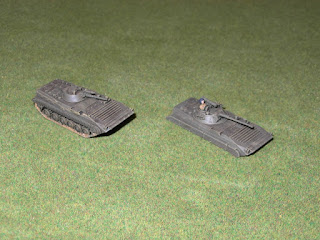 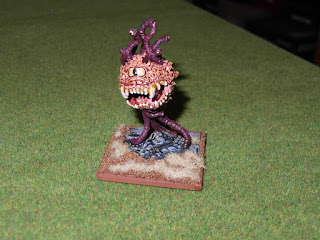 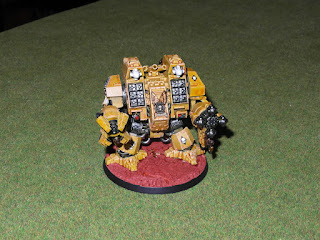 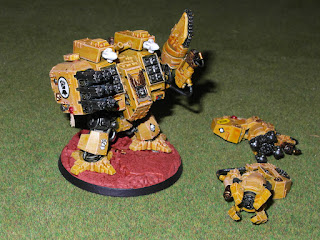 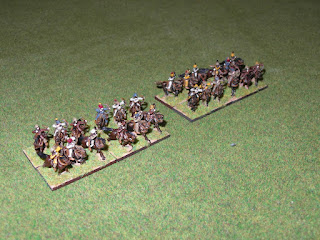 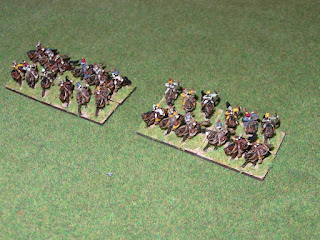 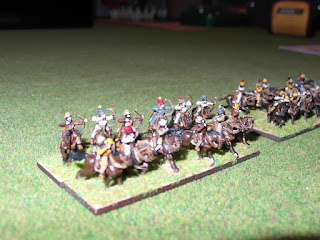 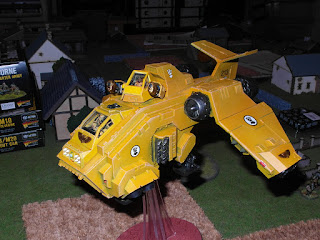 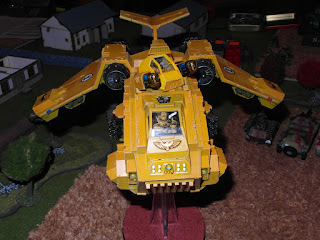 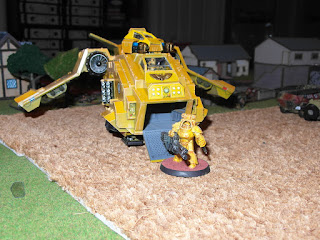 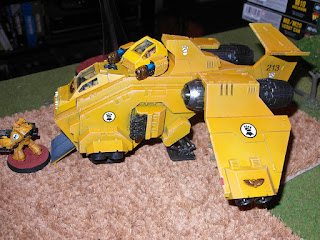 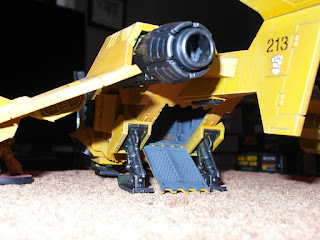 Back to some GW stuff

While I am waiting for some supplies to arrive from the UK for my Napoleonic project, I did a foray into some 28mm GW fantasy goodness. Here we have a box of Easterlings - and I have to say that the LOTR range are my favorite of all models. They are superb. 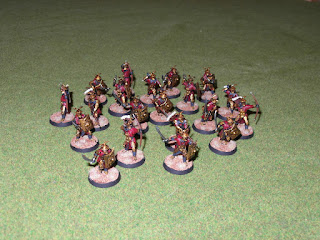 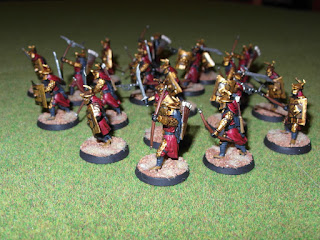 Some old school GW Chaos Marauders  - I never painted a Chaos army but these are great models, so much character. 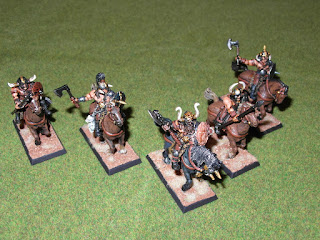 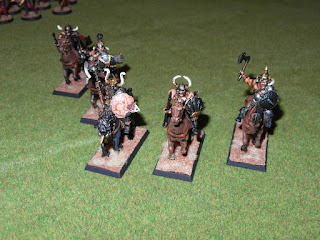 And part of mixed bag of refurbished stuff - High Elf chariot, Eagle, Eltharion on foot, a High Elf wizard and an LOTR Radagast (prior to The Hobbit). All of the old school GW stuff was found by my step-father-in-law in a shoebox at a garage sale. I stripped them and repainted, and also used some bits from by boxes to fill them out (such as the horses and harness pulling the chariot). There is something about these reclamation jobs that I just love. Thanks Jim!!! 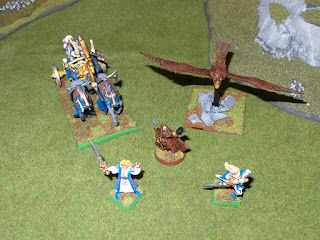 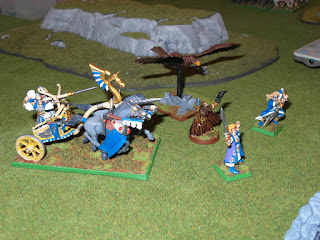 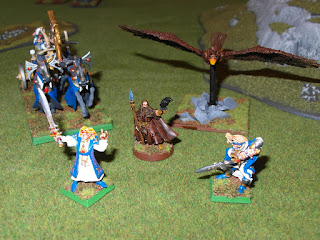