Here are the last of the Sassanids for a while - levy spearmen and archers and a few stands of light horse. I actually have quite a bit more of the light horse but those are for another time - most of the cavalry in my Sassanid army are savaran heavies. 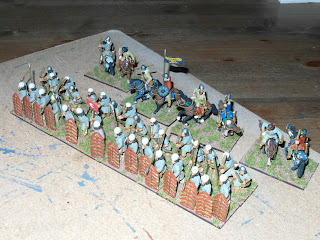 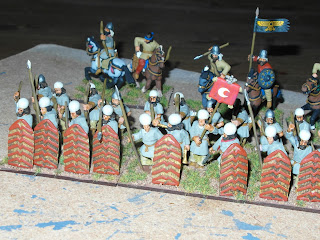 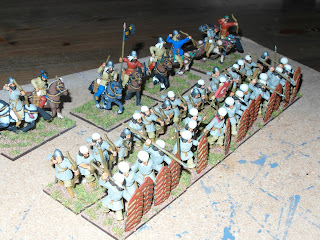 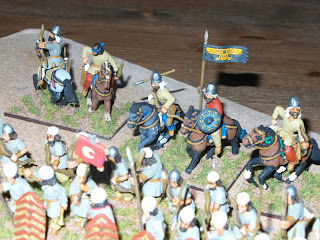 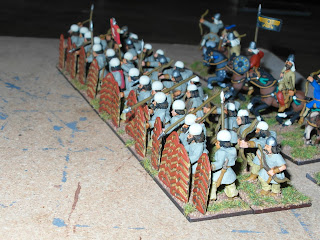 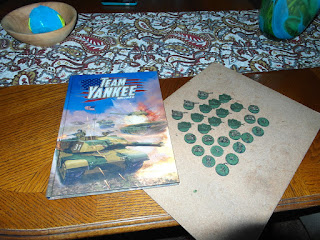 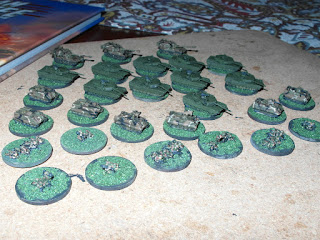 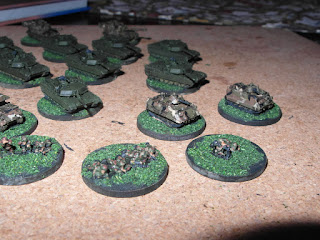 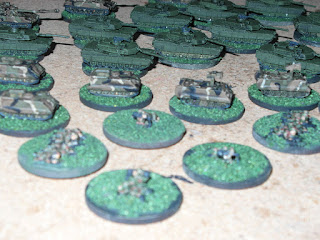 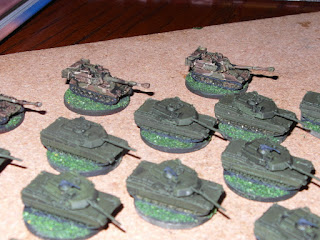 Here we have four (!) Sassanid elephants - two from Aventine and two from Old Glory - along with a bunch of light foot archers and javelinmen. Getting close to having a very sizable and colourful Persian army to play with! The biggest challenge may be storage - these are big pachyderms. 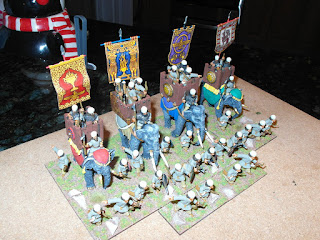 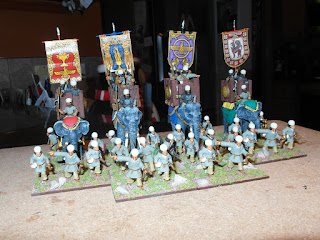 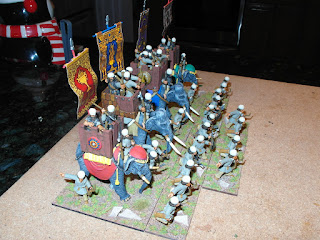 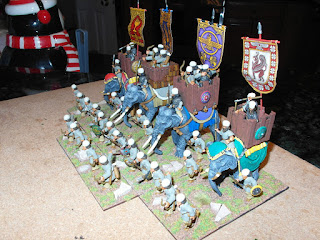 In 2015 I painted a lot of lead - not sure if the pile actually shrank or not on balance, but here are the numbers:

The large amount of 10mm were ACW, the 15mm stuff was mostly DBA, the 1/72 were Napoleonics and WW2, and the 28s mostly ancients/medievals.

In 2016 I plan to complete these Sassanids to play "To the Strongest", and would also like to try Team Yankee using my growing collection of modern microarmour.
Posted by Dave at 10:26 AM 3 comments: