These are really nice figures - a bit too fine and fragile for my taste (bendy muskets) but outstanding, clean sculpts. 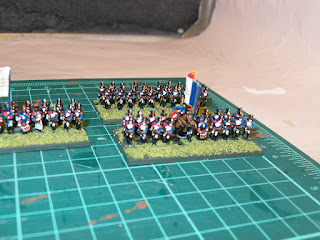 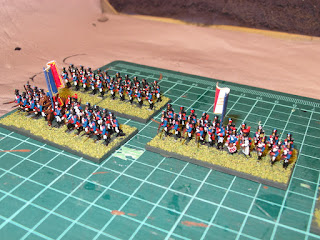 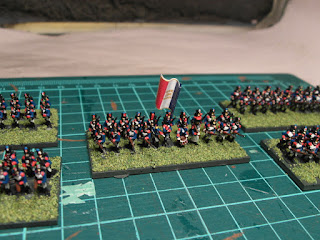 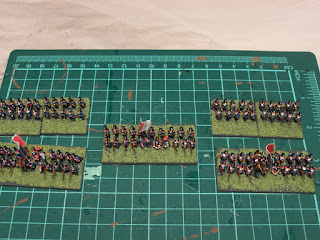 Last couple of weeks has seen a pretty eclectic variety of stuff coming off the bench. 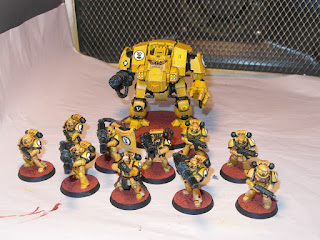 Water elementals for my Kings of War Forces of Nature army 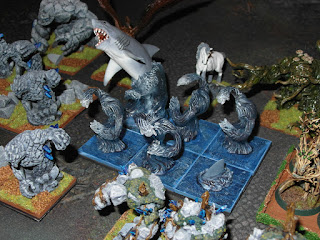 Characters and a Venerable Dreadnought to lead the Imperial Fists 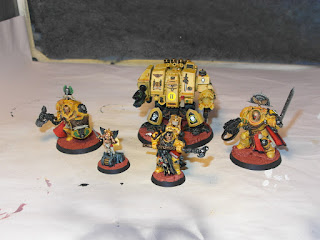 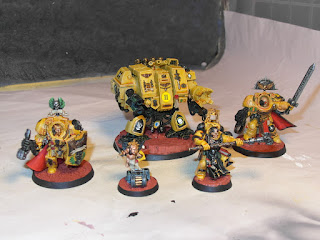 And lately a plunge back into 10mm Napoleonics - 95th Rifles by Pendraken, some Magister Militum skirmisher stands, and French line and artillery by GHQ. The GHQ figs are very nice but considerably finer and smaller than Magister Militum or Pendraken.. 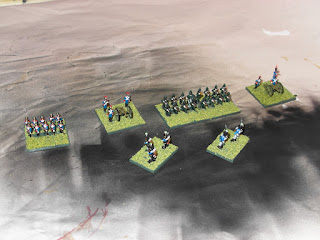 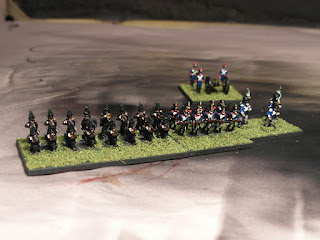 And finally my warband of Untamed Beasts for WarCry - these guys were made for GW Contrast paints! 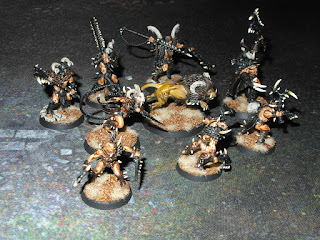 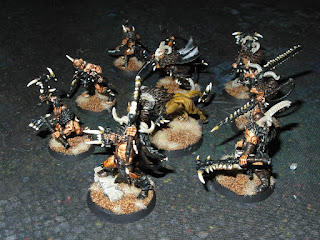