I finished two squads of Bolt Action Soviets - Siberian veterans - these have been fun to do with quite a bit of character. 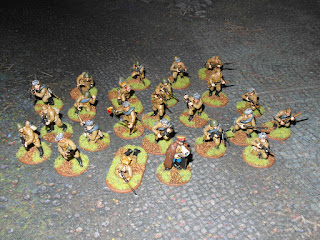 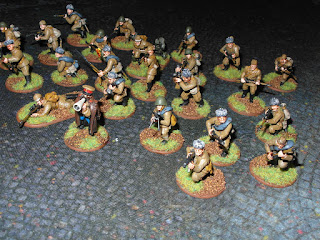 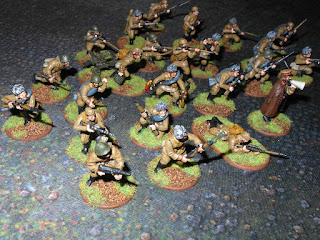 I also used some of the squatting figures to build Cadian crewmen for a mortar platoon. The Astra Militarum heavy weapons box includes only enough crew for 3 teams, but weapons to do 6. So I used Soviet bodies with Cadian arms to fill them out. Works from 3 feet away! 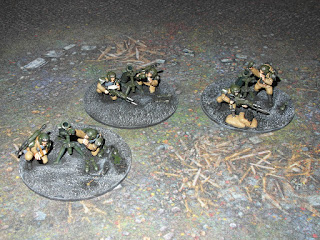 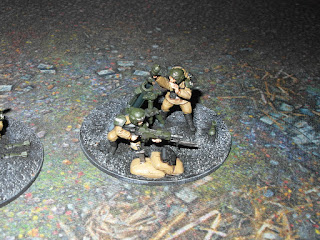 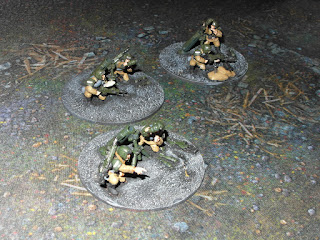