Over the weekend I completed a couple of regiments of British picoarmour for the Beda Fomm scenarios I have planned. This first batch is mostly tanks 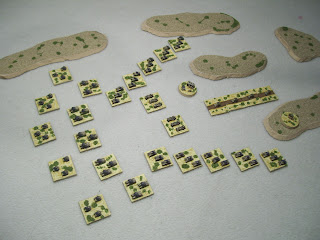 There are some transport for the 25lber guns (not received yet) 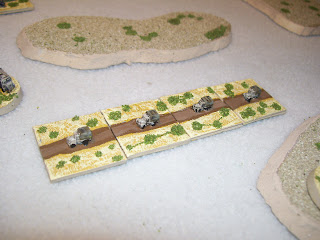 This is an FAO: 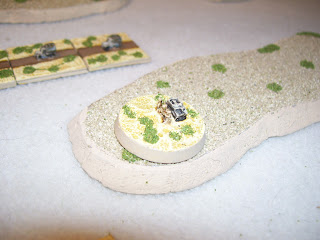 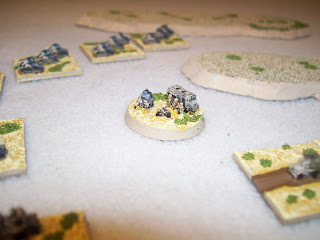 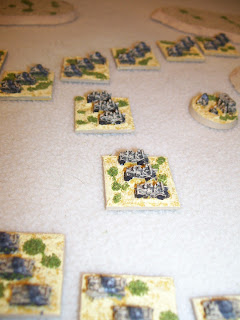 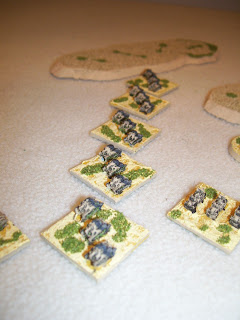 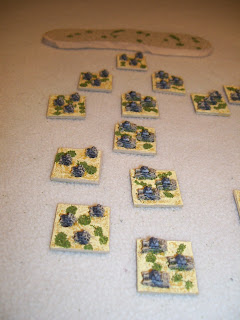 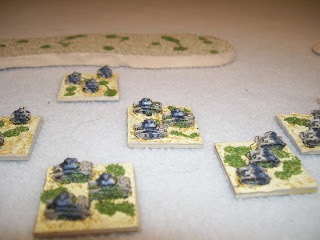 business end of some portees: 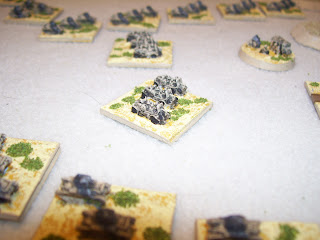 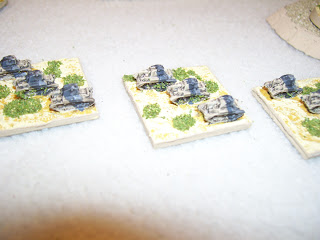 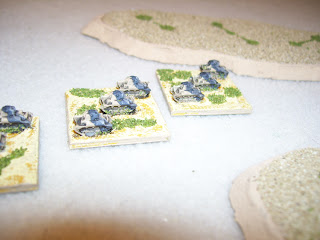 More of the wee Vickers: 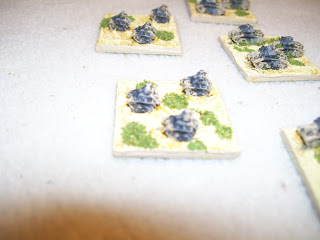 Pretty close to having the first scenario ready to go, waiting for the artillery guns (required for the Brits who used 25lbers firing over open sights) and some additional terrain pieces.
Posted by Dave at 11:03 PM