Bit of a gap since the last post. We took the kids to California for a week and met this chap: 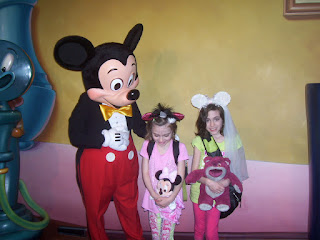 and they miraculously grew these ears: 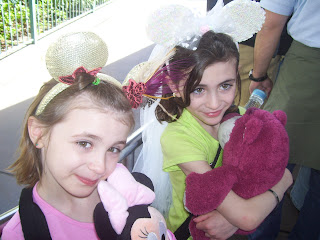 and wet their feet in the Pacific Ocean for the first time: 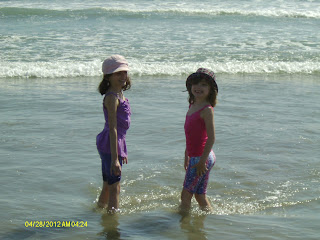 We returned in time for the annual Edmonton Wargame Group MayDay convention, which was a smashing success. I have a few pics of my Warhammer English Civil War game of the Battle of Inverkeithing which saw a disturbingly historical outcome with the English causing the Scots to flee the field, leaving the road open for Cromwell. 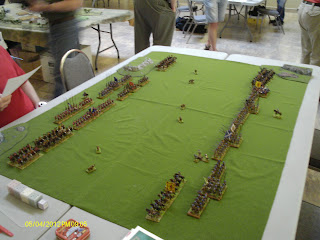 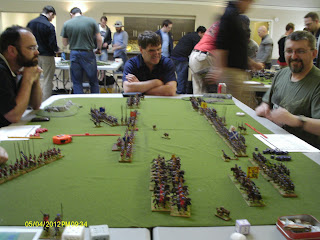 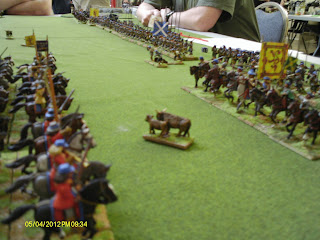 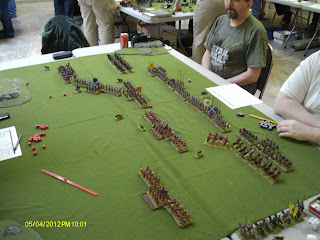 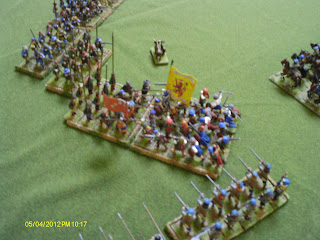 I also felt inspired to revisit the El Cid project, here we have some Gripping Beast camelry out for a walk in my backyard on a glorious May day in Edmonton. 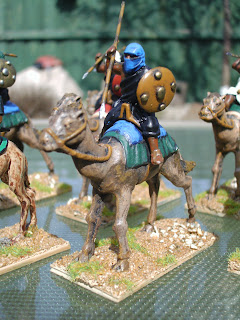 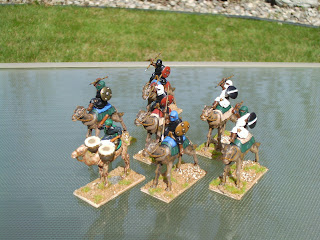 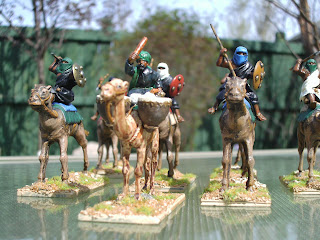