6mm Canadians for Team Yankee and a foray into FOW

This week I finished off some infantry and IFVs (M150, M125, M113 and M114 standing in for Lynx recon vehicles) for a 6mm Canadian 4CMBG force to play Team Yankee: 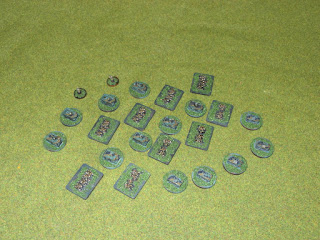 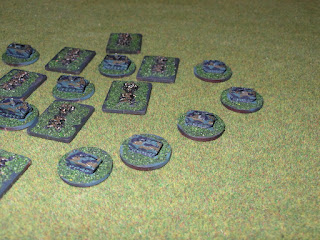 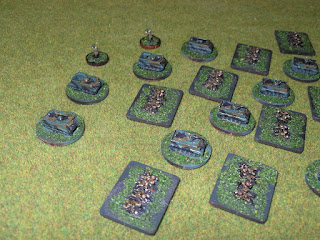 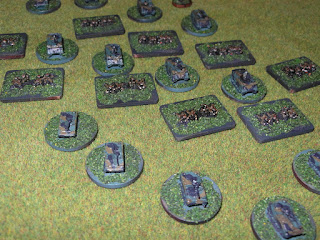 And I dabbled with some 15mm vehicles for FOW V4 after picking up the starter kit. I painted the Mk III and Mk IV in early panzergrau. I also picked up a couple of Zvezda 1:100 kits (and Mk III flamethrowing tanks and an Mk IVD notable for the lack of bustle). The Zvezda kits go together nicely but are a bit weedy compared to Battlefront and have shallower detail which shows in the pictures. They are also a bit lighter because I didn't undercoat them in black before working through the greys - my bad! That would have helped with depth. 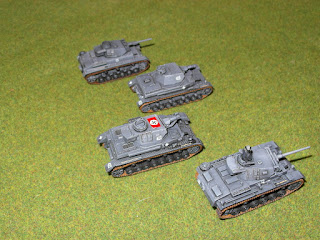 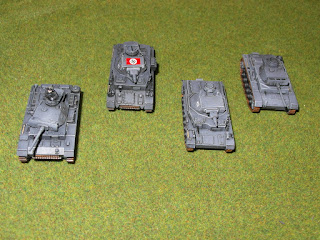