Bolt Action Soviet infantry ... cuz you can never have enough of them... 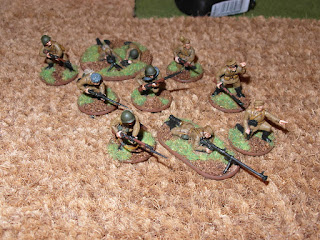 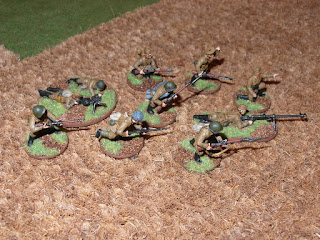 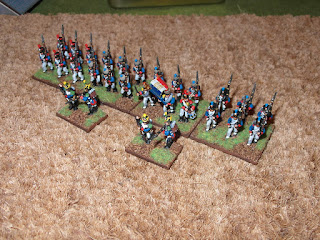 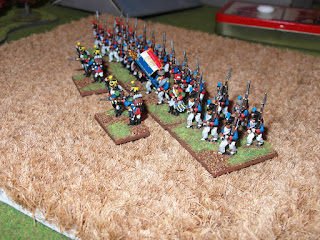 Shown here with some Hat plastics for scale - they match pretty well. 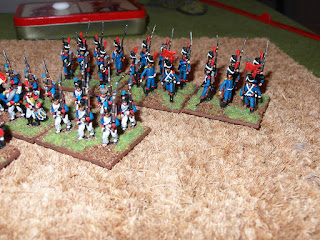 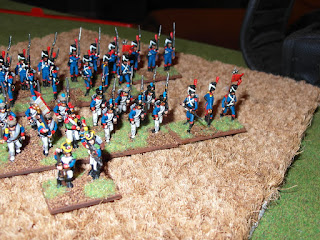 Some US 101 Airborne also for Bolt Action - these figures are only okay - less versatile than either the Germans or Soviets I have done. 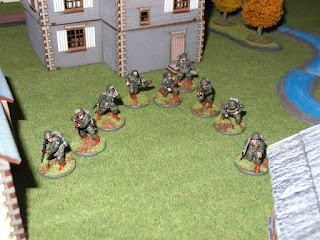 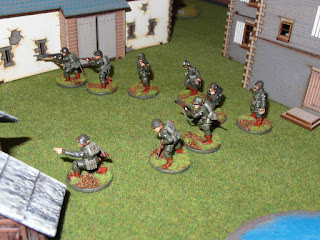 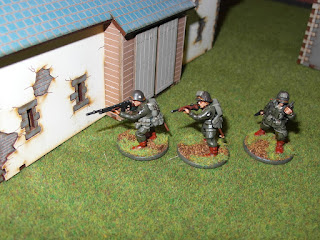 And I blew the dust off a 10mm Magister Militum Arab Conquest army I bought ages ago for mass battle game to be determined. Well, I ordered a copy of the MeG (Mortem et Gloriam) Compendium which I really like the look of. These guys can face my Byzantines! Five blocks of heavy foot with cavalry and light infantry still to come. 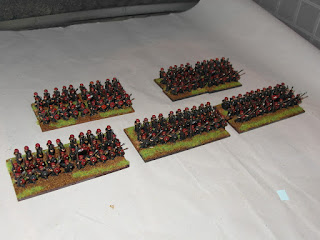 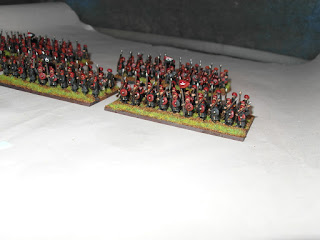 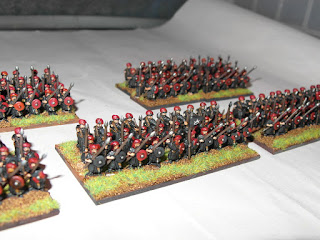