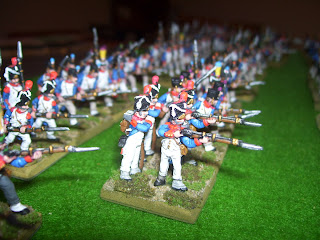 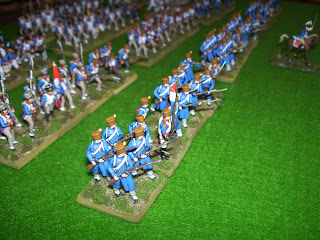 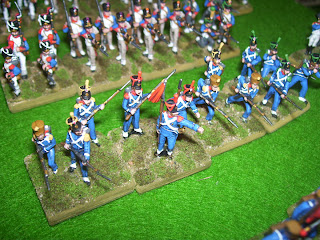 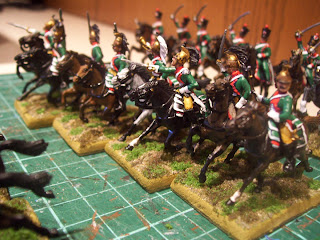 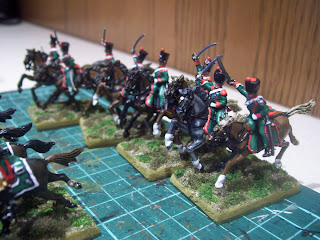 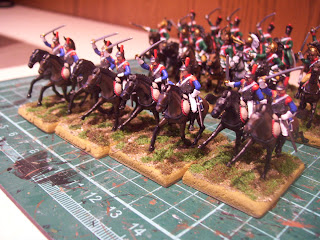 Next up: arty and commanders, and next week the final battle against the dreaded Normans. I will have to work on a new strategem since Scotty has been taking it to me the last few times. It will involve a lot of pointed sticks, and maybe some extra Viking mercs if we can afford them...
Posted by Dave at 7:14 PM