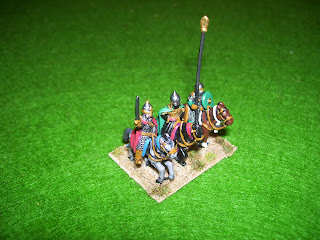 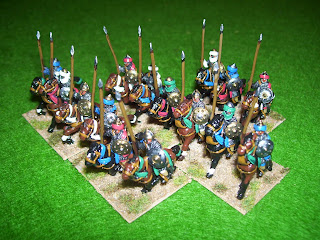 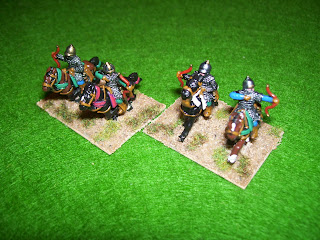 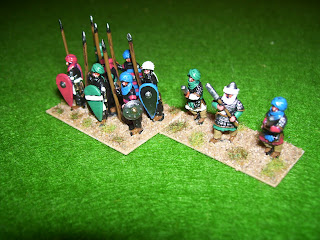 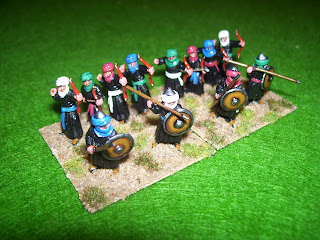 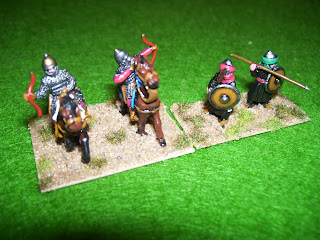 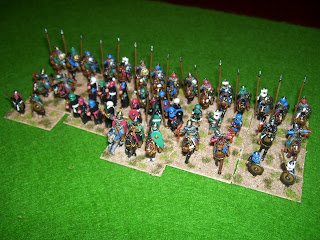 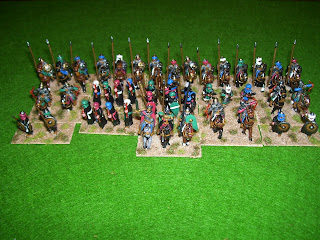 Hope they meet his approval. It occurred to me as I was lining it up that I owe him one more psiloi element. Doh! I'll get it done, mate!
Posted by Dave at 6:11 PM