It's been a while since my last update, December always seems to be a busy month, but a variety of stuff came off the table.

First we have a unit of 28mm Swedish Pike and Shot (Warlord) completed for a friend - familiar figures, as I have probably painted more of these than anything else, but the steel helmets give then a very uniform and distinctive appearance. 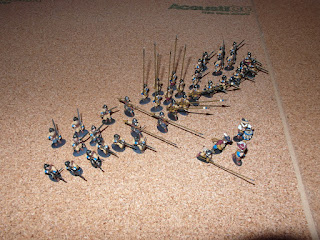 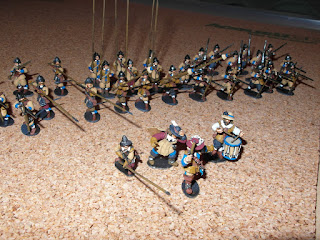 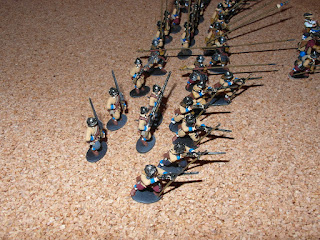 I also did some 10mm fantasy and medieval stuff - Elven cavalry and Treemen by Pendraken and I did a few stands of Old Glory Byzantines. 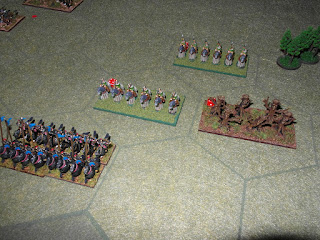 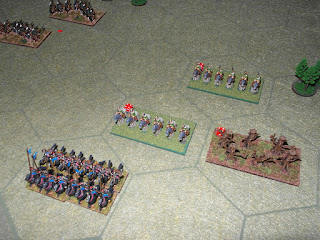 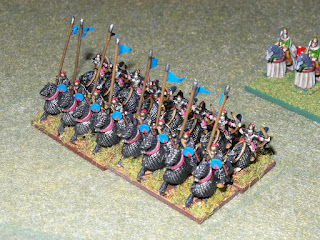 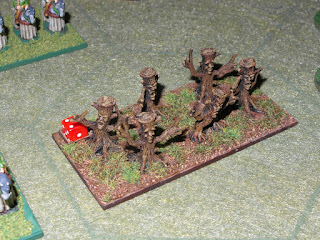 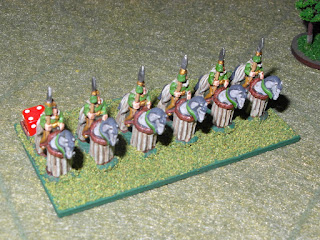 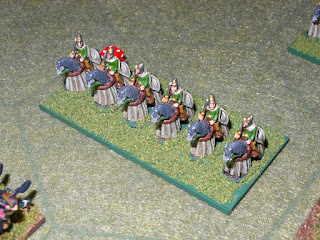 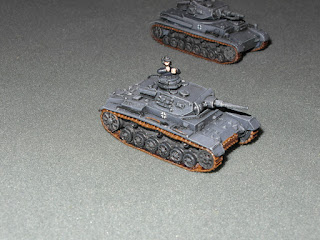 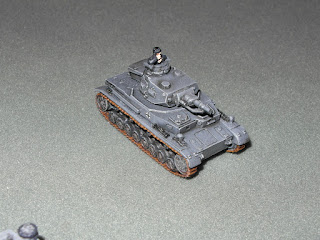 And finally, an unusual story. This week I ordered an Arab Conquest army to fight the Byzantines. Strangely, PayPal held my payment for 72 hours while they reviewed whether my transaction "violated the terms of agreement". WTF?!?!?! This has never happened to me before after perhaps 10 years of regular PayPal use. I suspect it is because the order contained words "Islamic" "war" "muslim" "arab"etc... and somehow triggered an AI filter that marked it as a suspicious international transaction. Good think I didn't order a model of Isis (as in the Greek goddess...).

CSIS must have been disappointed to find out it was for a couple of hundred 10mm wargame figures!
Posted by Dave at 4:31 PM