I completed a few models over the last week and on the long holiday weekend. I have been flipping between scales and projects, first I completed an old 1/76 Airfix Matilda II kit- my favourite all-time tank, the Queen of the Desert: 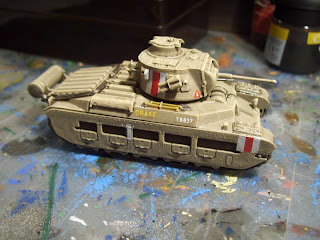 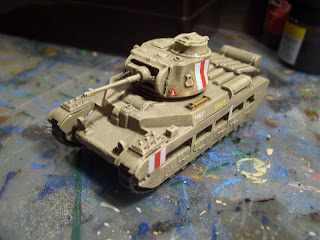 I also completed a 1/35 Universal Carrier that has been gathering dust in my drawer, it looks factory fresh with 3rd Canadian markings and a jovial looking crew: 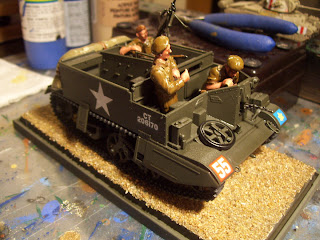 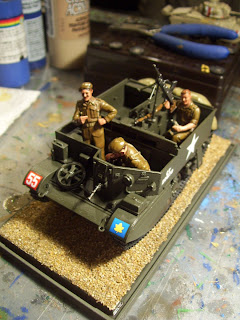 But most of my time has gone into the first regiment of my new 28mm New Model Parliament army for ECW. They are meant to be Fairfax's regiment that was raised and fought in the north of England: 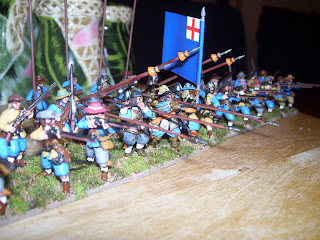 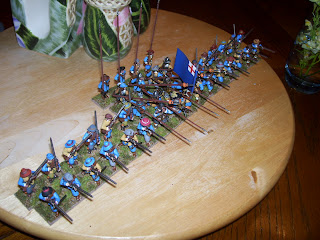 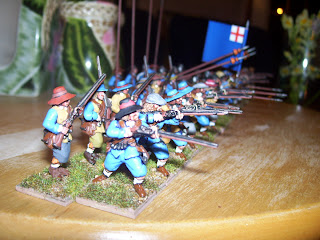 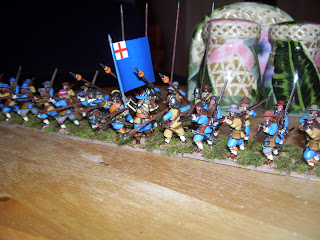 I am hoping to take delivery of 3mm picoarmour this week, and I just received the 2nd edition of Blitzkrieg Commander. I bought the print version offered by Lulu which is a good deal, nice quality paper and professionally bound for $20, arrived on my doorstep less than 1 week after ordering.