Over the last week I completed one regiment of Parliament horse, this is more of the large lot of Warlord plastics that I obtained this summer and this regiment is done with heavy armour and mostly pistols, meant to be trotters in caracole: 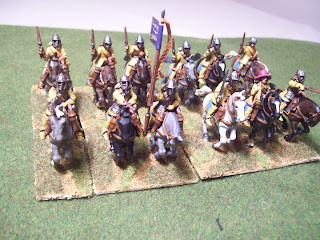 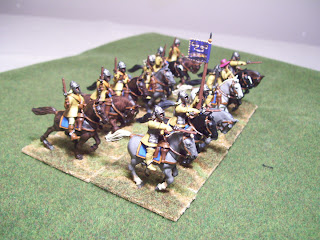 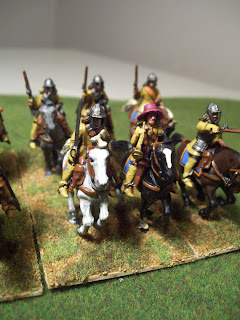 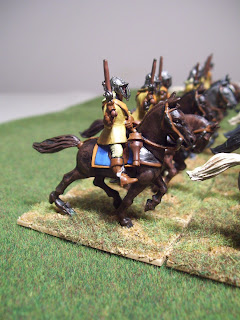 I also rebased a bunch of 1/72 Greeks for a DBA army to play in our autumn campaign. This army I may either sell or loan out for somebody to use. I created enough elments to run it either as later hoplite Athenians or Mixed. It has a reasonable number of light troops and some mounted, so it will be reasonably competitive. Athenians have mounted elements and Ag 2 littoral, which I like, or Mixed have more light troop options plus Ag 1. Some fellas like low Ag. 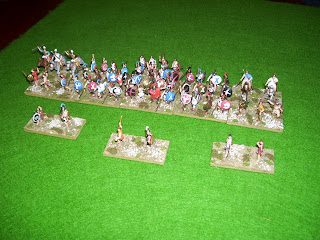 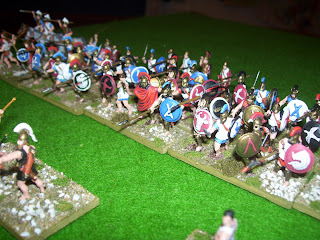 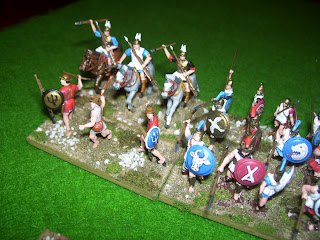 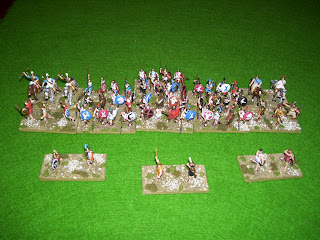 I am split on whether to sell or loan it. I like the army- the mostly Zvezda figs are nice- but if I loan it out and it gets busted up I will be miffed. What do you reckon it would be worth? I will also be basing up a Macedonian/Successor army and a Classical Indian army.

Next up: still waiting for a big order picoarmor to arrive on the slow plane from the US....